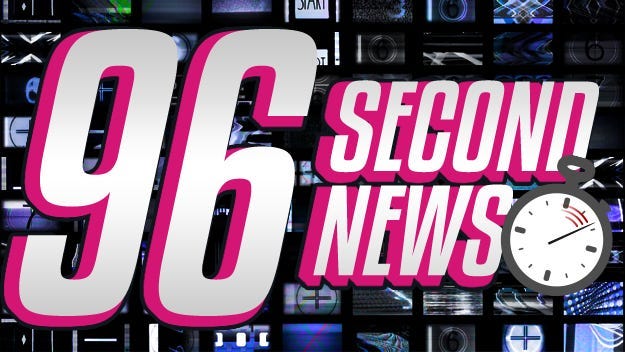 Mayor Turner announced yesterday that Minute Maid Park will serve as a COVID-19 vaccination mega site this Saturday the 16th by appointment only and are contacting people who have appointments to tell them of the new location.

Dollar General has become the first major retailer to pay their employees to get the COVID vaccine. They are being offered 4 hours of pay to get the shot.

Awkward, James Harden’s restaurant here in Houston is still set to open later this month. “Thirteen” in Midtown is named after his Houston jersey number.

Wine from space? A SpaceX cargo capsule splashed down off Cape Canaveral with 12 bottles of wine and 320 grapevines. They have been orbiting earth on the ISS for over a year. Scientists are looking at how zero gravity affected the wine.

Are you planning any home renovation projects this year? 71% of people here in Houston said that after spending so much time in their houses during quarantine, they’re planning a makeover project for 2021.

Foodbeast just dropped a list of every state’s favorite fast food chicken chain and coming in at number one for the state of Texas is Raising Cane’s.

This year, 60% of Americans say that they are giving up big new year's resolutions and instead making “micro goals'' or more achievable goals. Most people are making around 12 micro goals including eating less takeout and maintaining their weight.

Bumble is predicting 2021’s biggest dating trends including playing hardball, looking for  compatibility based on zodiac signs, more virtual dating, and new dawn daters. (people who ended their long term relationships due to the pandemic.)

Betty White is celebrating her 99th birthday on Sunday! She credits her long life to a sense of humor, and always looking to the bright side. She says that she has stopped running a mile each morning because of covid, so she is working on getting “The Pet Set” re released.

Cardi B - has booked her first leading role in a major motion picture, playing a small-time crook turned master-of-impersonation in the upcoming Paramount comedy Assisted Living.

A rep for DUSTIN "SCREECH" DIAMOND confirmed that he's suffering from cancer, and it's Stage Four.  There aren't any further details yet, other than that he'd recently discovered a "huge lump on his throat."