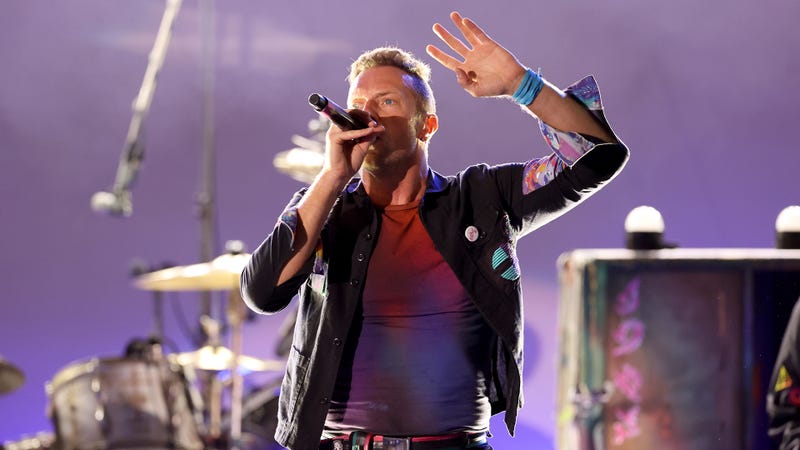 Coldplay’s felted friends The Weirdos are joining up with the band in their brand new music video for "Biutyful," off of their 2021 Music of the Spheres release.

Directed by Mat Whitecross, the new Coldplay video features a band of puppets trying their absolute hardest to make it in a “human only” world until a sign welcoming “weirdos” into a local bar finds them surrounded by others who are just like them.

Singer Chris Martin gave fans their first taste of The Weirdos (singer Angel Moon, drummer Donk, guitarist Sparkman, and the Wizard), who have been providing opening act support on their Music of the Spheres Tour while visiting Jimmy Fallon last month, explaining how they met.

"The rest of the band, Coldplay and I, we were lucky enough to get tickets to see them in concert, we just tried to get their attention and say, ‘Please, one day, can we work together?’” Martin explained. The two groups also performed "Biutyful" for the studio audience. 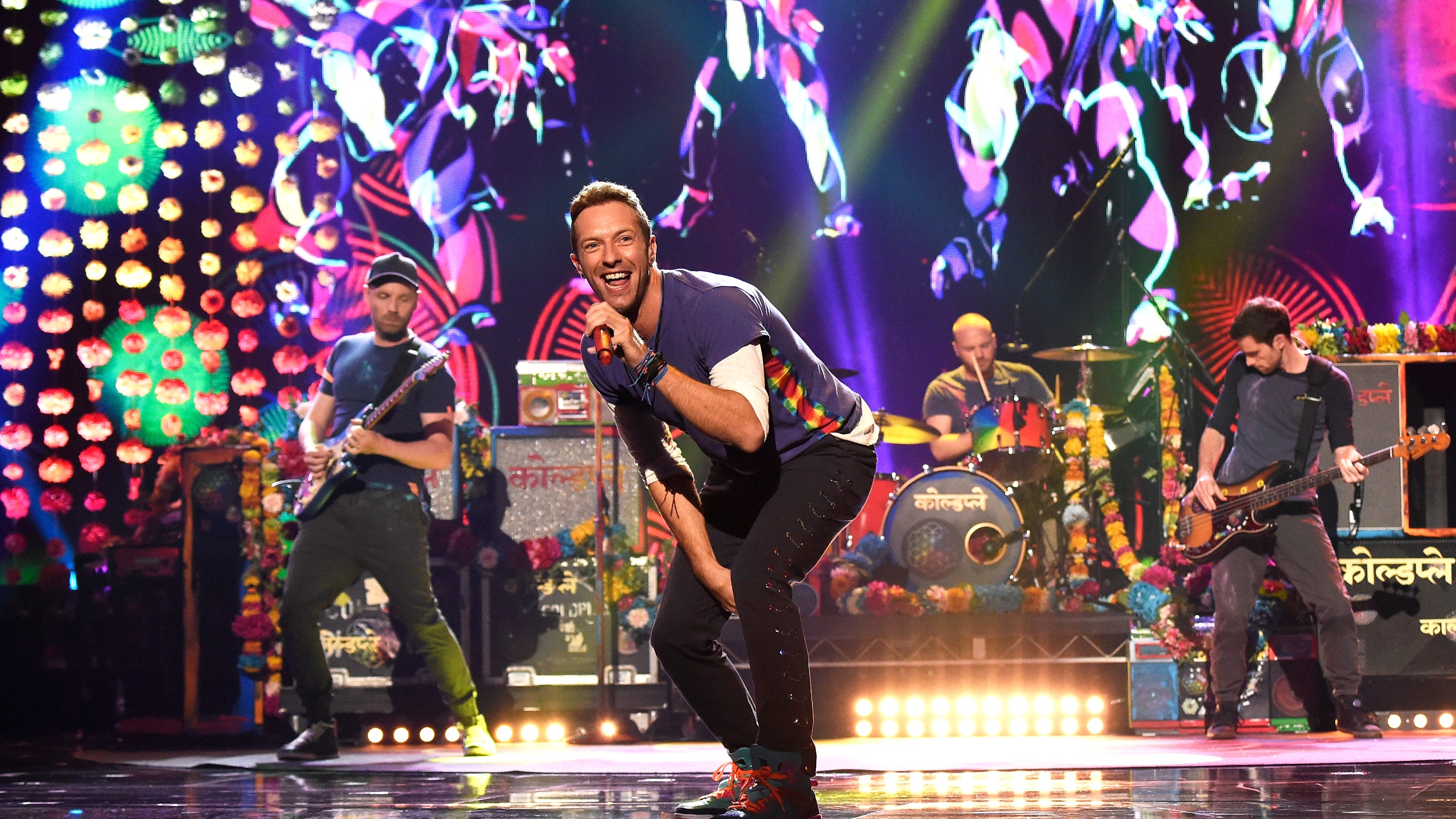 5 of the most epic Coldplay shows ever performed

While you're in the mood, listen to more of your favorite music on Audacy's talent hosted Coldplay Infinity Station, and all-new 90s and Chill, Let's Get Social, K-Bops, Beach Beats, Alt Now, Weekend Zen, and Collabornation stations curated for fans, by fans!