(SportsRadio 610) - It did not take very long for the Texans to find themselves in a hole against the Los Angeles Chargers on Sunday.

While the final score was a respectable 34-24 in Los Angeles' favor, this game appeared to be lost by early in the second quarter. With 10 minutes left until halftime, Houston quarterback Davis Mills had already thrown one interception that led to a quick Los Angeles touchdown and the Chargers were leading 21-0.

Dameon Pierce ran it 75 yards to get the Texans on the scoreboard and to their credit, there was a rally from there. It was just too little, too late.

Seth Payne and Sean Pendergast dive into how awesome Pierce is, then discuss how every issue this team has on the field was showcased during the first quarter. 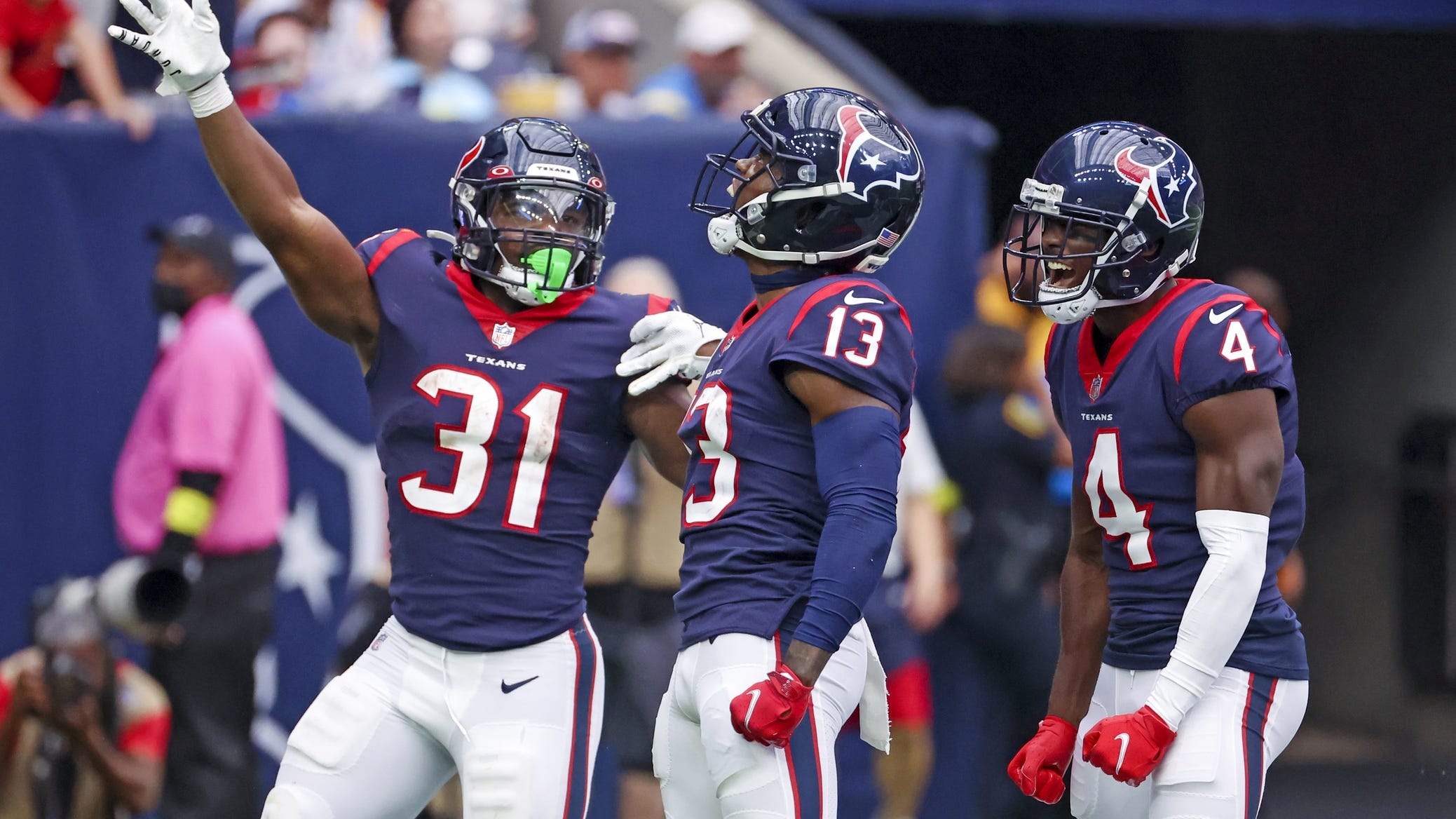