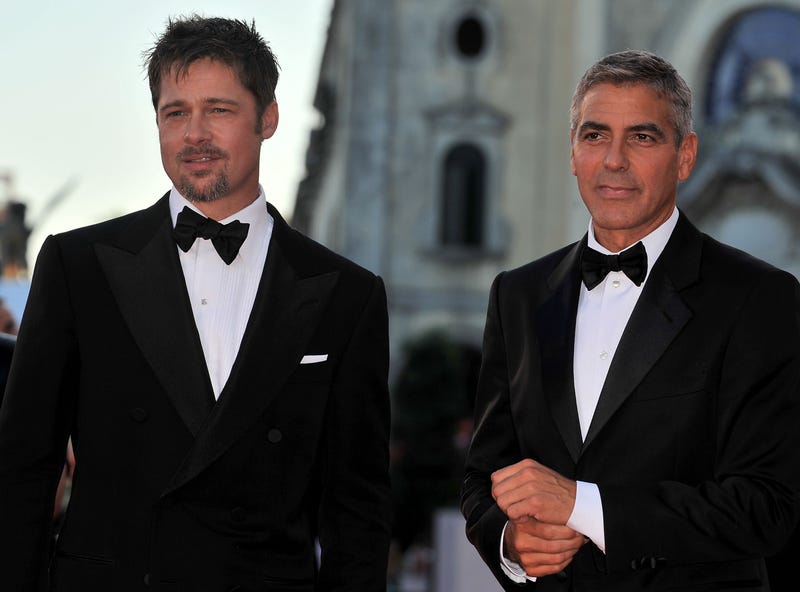 George Clooney has finally weighed in on his “Ocean’s” co-star’s big claim.

Longtime pals and co-stars (who reportedly will reunite onscreen soon) was in full, cheeky agreement with Pitt’s sentiments about his looks.

“He’s right about that,” he said while appearing on “CBS This Morning” with wife Amal Clooney this week. “Let’s face it. He’s right.”

Clooney continued jokingly that his buddy may have had someone else in mind before settling on him. “I think the truth is… the first time he answered it, he said himself,” he said. “Maybe don’t say that. Do another take.”

Pitt made his declaration about Clooney earlier this month in an interview with Vogue. “Well, I’ve gotta name that George Clooney f****r, because why not,” Pitt said teasingly. “Usually I’m always taking him out and he’s always taking me out, and this time I’m going to go the other way. Just this once. George? That one’s for you.” 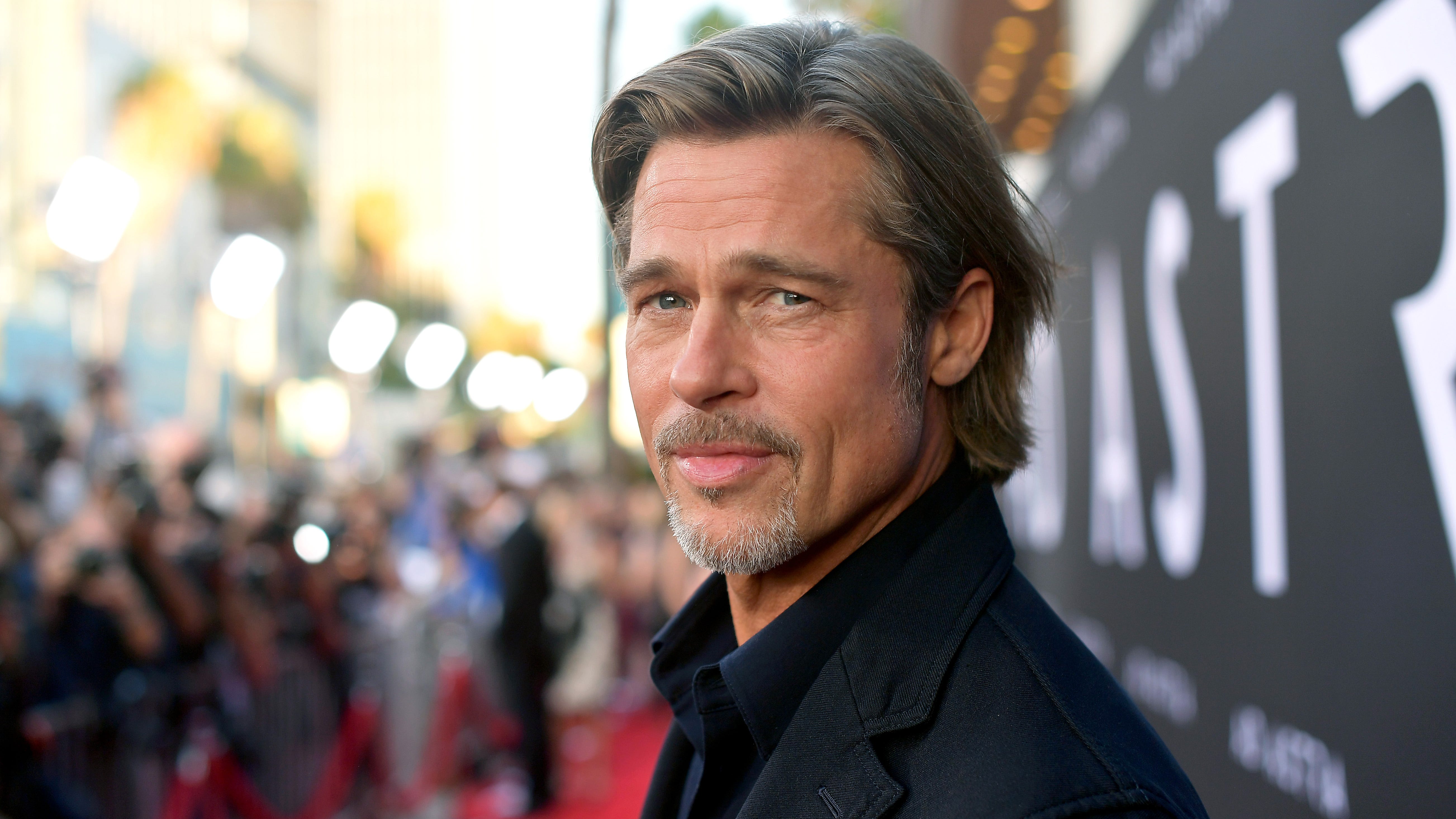 Clooney was also faced with Pitt’s gracious words when he stopped by “The Late Show” this week to chat with Stephen Colbert.

“Well, I do have some things to say about him and it will include the word f****r in it, apparently, since he used that about me,” Clooney said. “I would say that I, too, think that I am the most handsome man in the world.”

Then he doubled down on rumors of an onscreen reunion saying him and Pitt were “about to do a movie together.”

WATCH: George Clooney reacts to Brad Pitt calling him the most handsome man.

The two acted together in all three “Ocean’s” franchise films and also shared the screen in the Coen Bros’ 2008 dark comedy “Burn After Reading.” 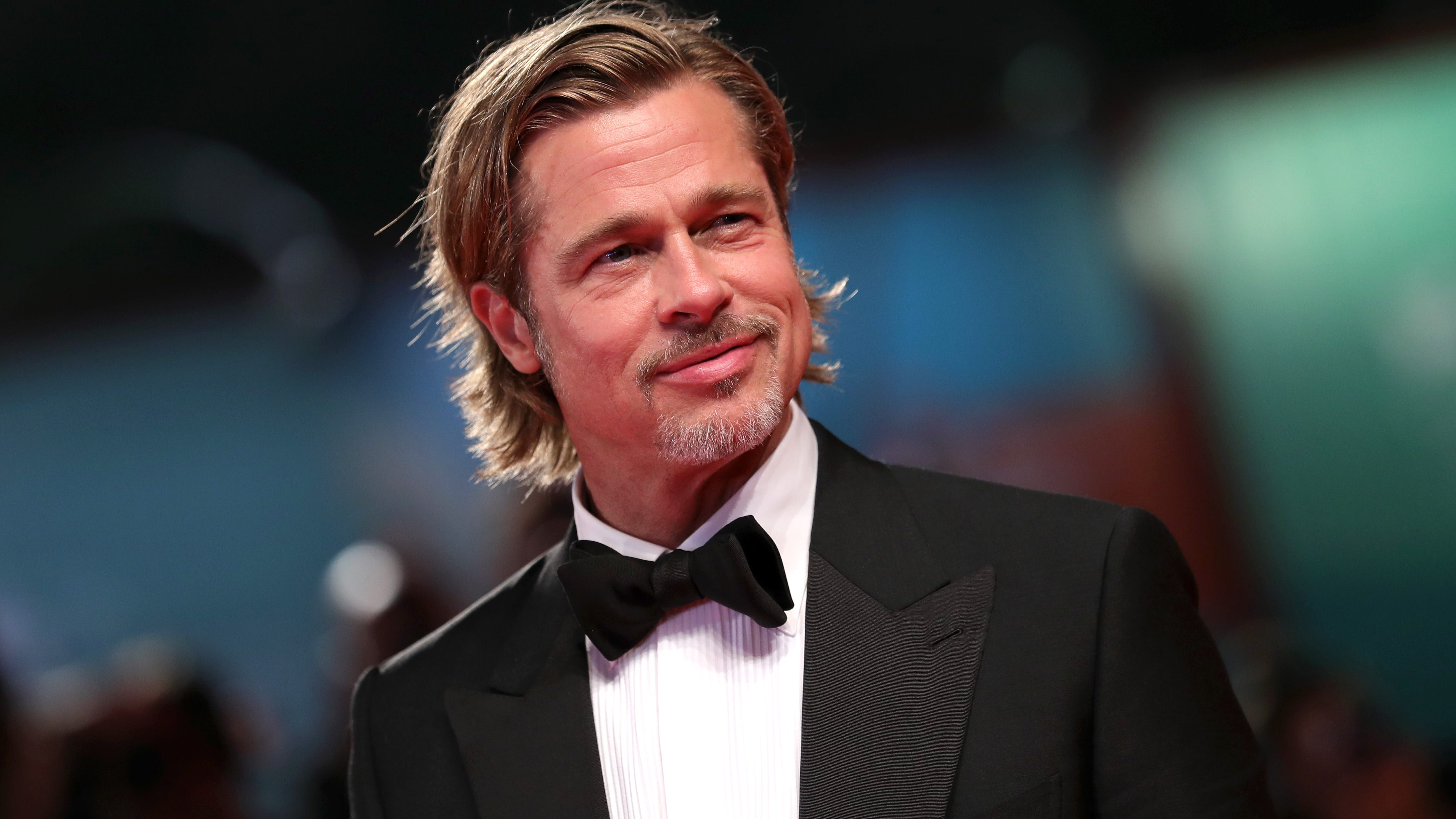 Clooney will next appear in romantic comedy “Ticket to Paradise” with Julia Roberts. Pitt is gearing up to star in Damien Chazelle’s “Babylon.”