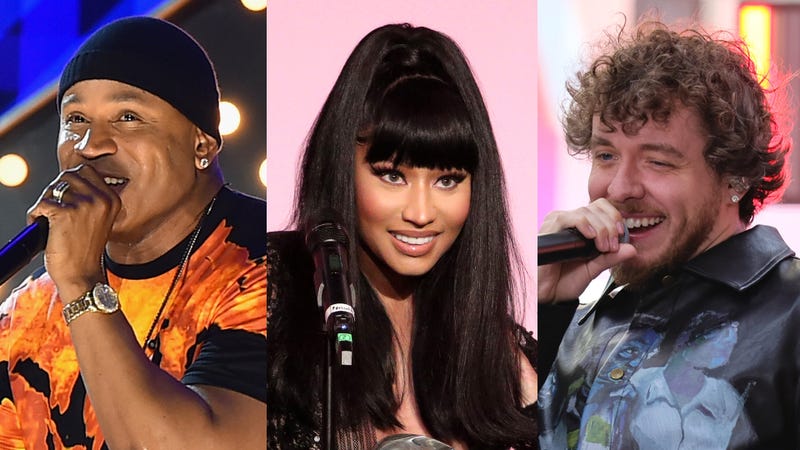 The only spot you need for all the nominees for this year’s big music awards shows. Listen to Audacy's Music Awards Radio now and start predicting the winners!

As revealed in a recently released press release for the annual event, “the three ‘MCs’ will announce the show’s star-studded lineup of performers, presenters and winners, taking a more innovative and unique approach to the traditional ‘host’ gig seen in previous years.”

Throughout the years The VMAs “has seen a bevy of legends and fan-favorites step into the role of host.” That list includes Doja Cat just last year in 2021, Keke Palmer the year before that in 2020, and Katy Perry in 2017, amongst many others.

As a 3x VMAs nominee, who won for Best Rap Video in 1991 for “Mama Said Knock You Out,” former recipient of the prestigious Michael Jackson Video Vanguard Award in 1997 and experience as host of the GRAMMYs and more, LL Cool J will no doubt naturally step into his VMA emcee duties.

As the major honoree of the night, scheduled performer, and nominee for Best Hip Hop Video of the Year, Nicki’s night was already gonna be lit, now she’s helping make ours even more so by also taking on the additional role of emcee.

With seven nominations in total, Jack Harlow is tied for most this year, including two of the night’s biggest awards — Artist of the Year and Video of the Year. Not to mention he’s set to debut his very first solo VMAs performance. So honestly, what’s one more thing?

The MTV Video Music Awards will air live on Sunday, August 28 at 8PM ET. Tune in from the channel of your choice — MTV, The CW, BET, BET Her, CMT, Comedy Central, Logo, MTV2, Nickelodeon, Paramount Network, Pop, TVLand, and VH1. 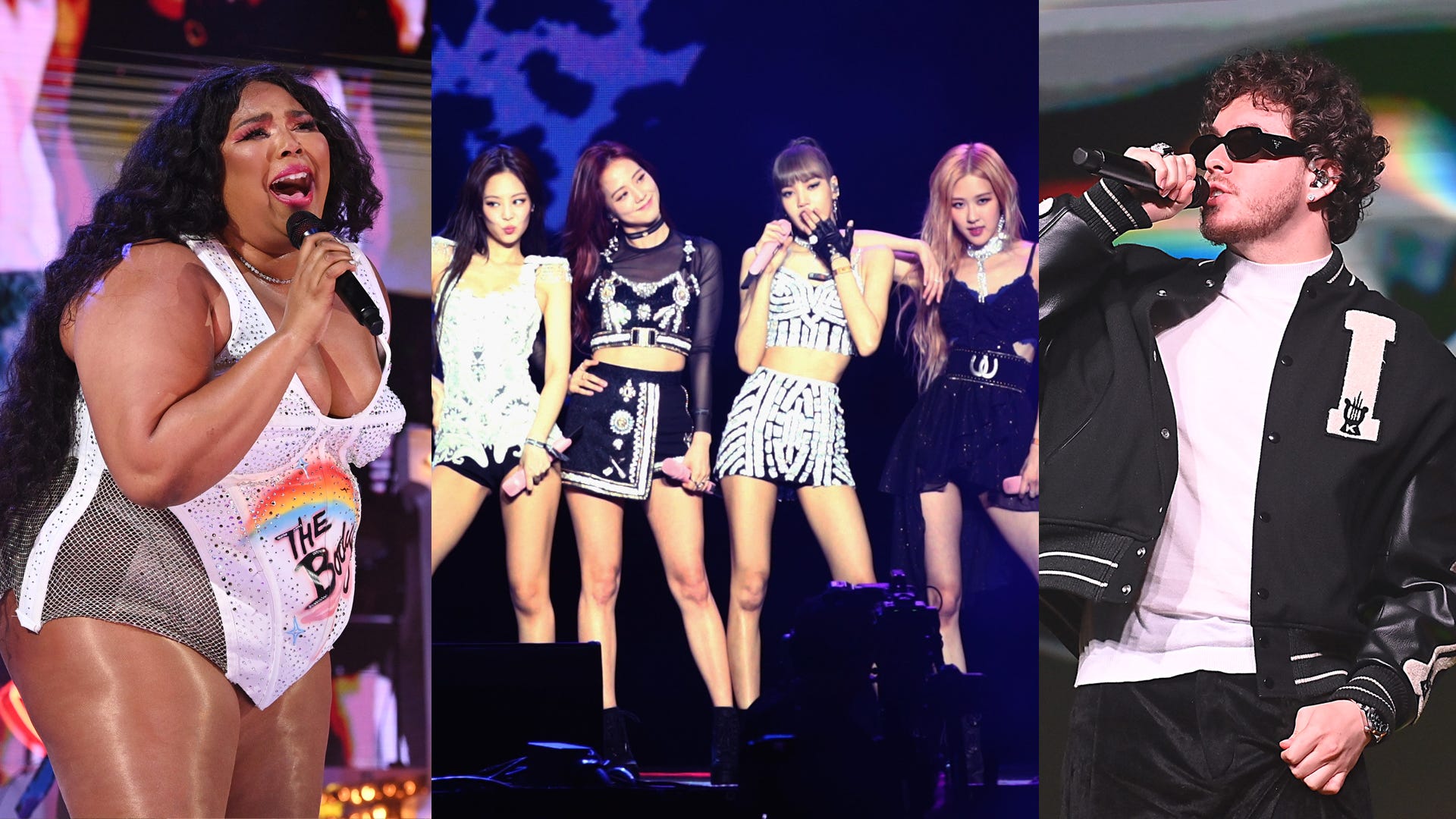