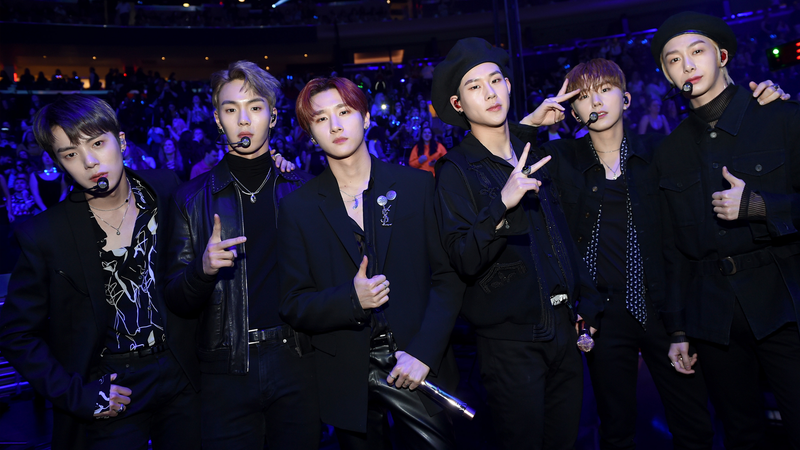 “With the safety of fans, artists and staff as our top priority,” MONSTA X via Starship Entertainment announced that unfortunately their scheduled North American No Limit tour will be delayed by four months.

Following a long delay of the original 2020 shows in response to the COVID-19 pandemic, MONSTA X had originally planned to tour the US in June and July 2020. The tour dates were pushed back to April and May 2021, but then in March 2021, were postponed a second time. and later rescheduled for January and February 2022.

However instead of kicking off later this month, The No Limit tour will instead now start in May and run through June, with the group performing in only 9 cities (as opposed to the original 13).

As further assured by Starship Entertainment, previously purchased tickets will be honored at the new dates. As for any cancelled shows, those who purchased their tickets through a primary site like Ticketmaster.com will be notified directly regarding refunds. While those who purchased tickets “through a secondary or resale site such at StubHub, SeatGeek, VividSeats, etc.” were advised to “please reach out to them directly” in regards to a refund.

“We’re sorry for the inconvenience and ask for your generous understanding,” Starship added “We look forward to 2022 MONSTA X ‘No Limit’ US Tour and can’t wait to share a wonderful performance.”

In a separate tweet, MONSTA X also announced the nine rescheduled dates for the tour.