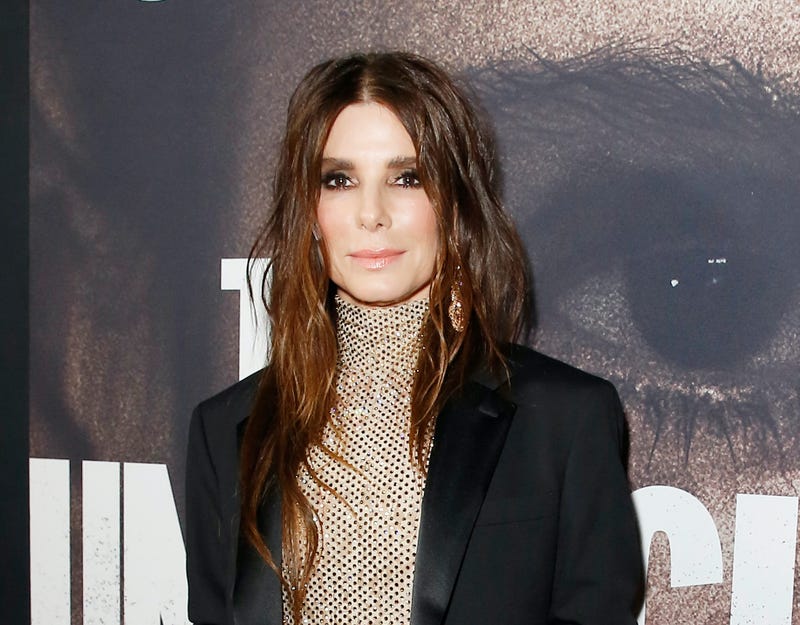 Relatability has always been one of the hallmarks of Sandra Bullock’s success.

And that was evidenced in the latest episode of the Facebook Watch series “Red Table Talk,” wherein Bullock honestly delved into her experiences being a white mother of two Black children, according to "Good Morning America." 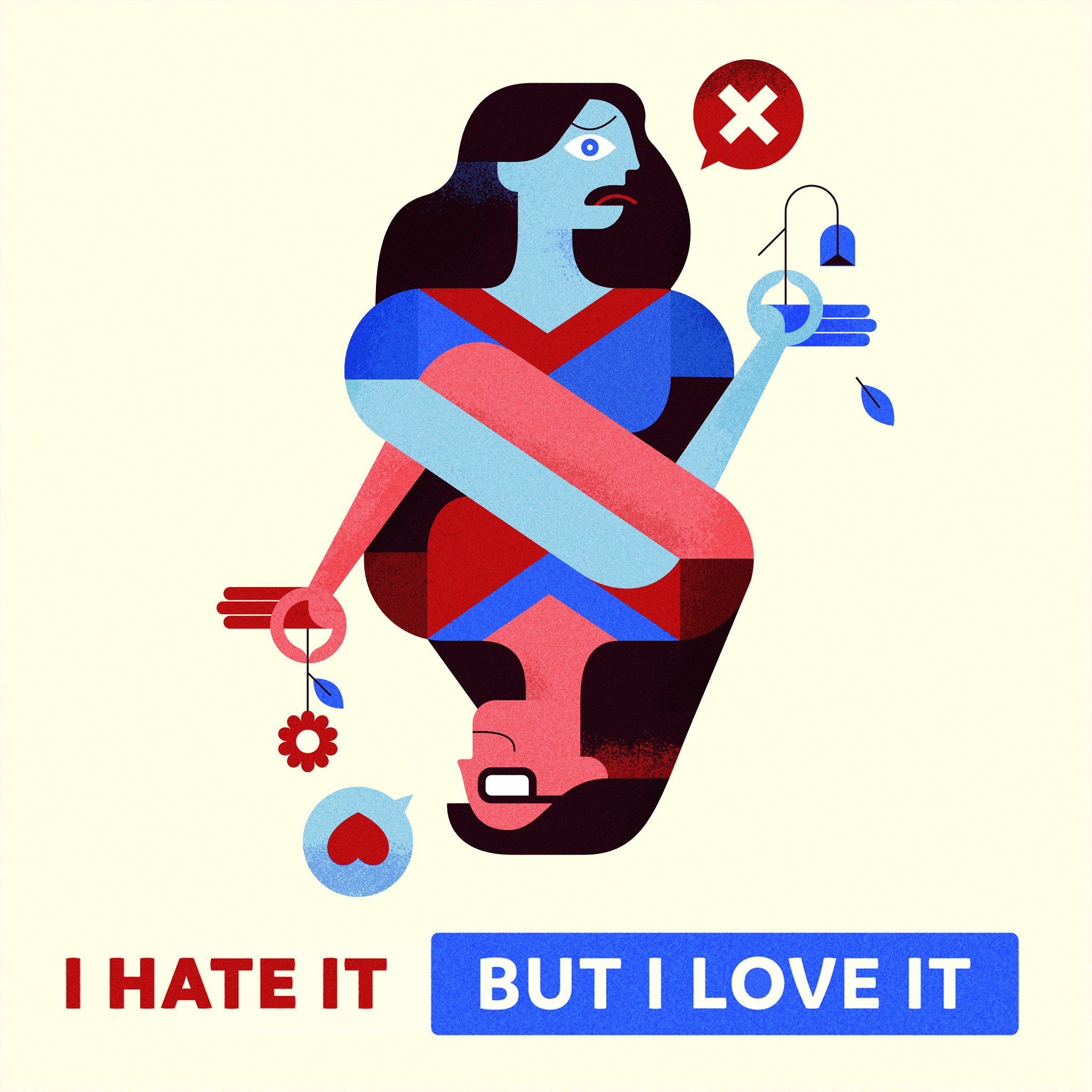 "To say I wish that our skins matched? Sometimes I do," she candidly told hosts Jada Pinkett-Smith, Willow Smith, and Adrienne Banfield-Norris. "Because then it would be easier on how people approach us."

Pinkett-Smith asked Bullock if she ever gets questioned why she adopted two Black children. "No one would say that to my face, but guess what? You get the racism," she said. "There's been, sure a lot of it. But guess what? You're sickness is not my problem."

We are so honored to have OG fan, the incredible Sandra Bullock here at the table this week 💫 Watch an all new RTT now!https://t.co/G6uAzNs83t 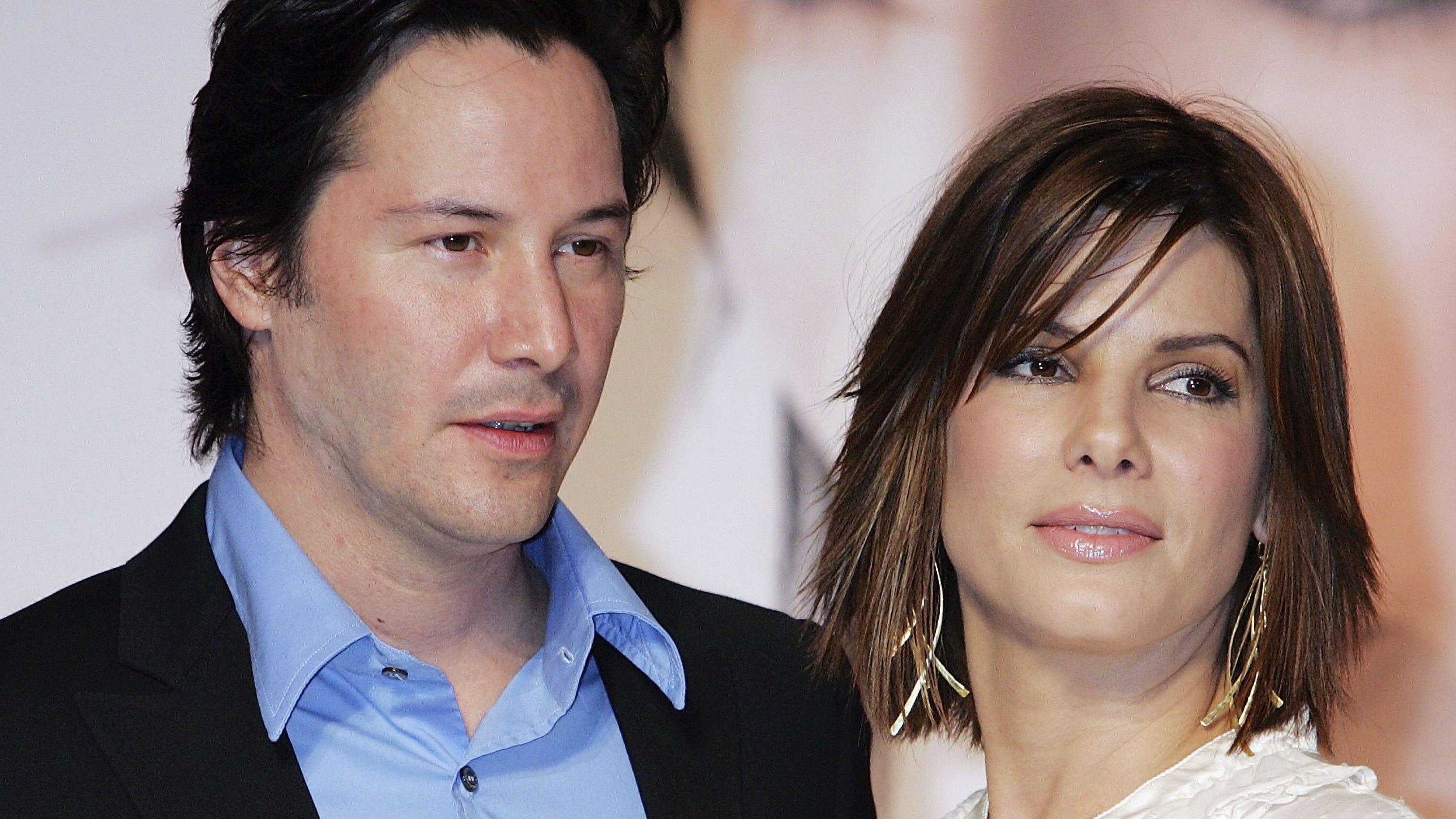 One would hope that question would have receded because of the racist overtones, but also because Bullock’s decision is not rare. Statistics say that forty percent of adopted children are of a different race than their adoptive parents, according to a chartbook based on the 2007 National Survey of Adoptive Parents.

Yet the Academy Award winner is hopeful biases will change.

"I feel the same way with a woman with brown skin and her babies, or a white woman with you know, her white babies," she said. "Maybe one day that will go away. Maybe on day we will see with different eyes."

Rhonda Roorda, author of In their Voices: Black Americans on Transracial Adoption, believes Bullock's honest conversation will put a spotlight on trans-racial adoptions.

"Trans-racial adoption is bold, it's complex and it's context tied," Roorda told GMA. "I think that's why [Bullock] elevating this type of family building, and elevating that, and putting it out there on the national stage -- I think that first of all, it will hopefully help adoptive parents not realize that they're alone."