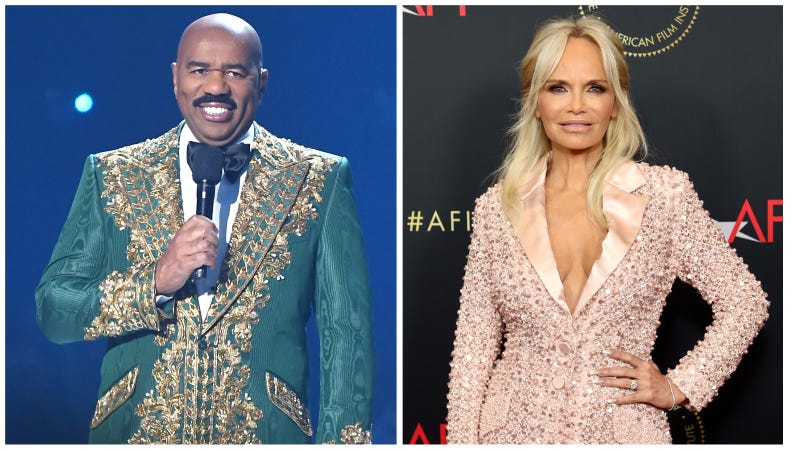 Steve Harvey’s heard just about everything as longtime host of “Family Feud.”

Throw in some of the strange answers Harvey's gotten from contestants as host of the Miss Universe Pageant over the years, and you'd think nothing could shock him anymore.

The latest wild answer on “Celebrity Family Feud” though had him perhaps as stunned as he's ever been. This week's episode of the celeb-led primetime version of the iconic game show featured the usually demure Emmy and Tony winner Kristin Chenoweth as a contestant. Harvey even nodded to Chenoweth’s charming reputation as he introduced her, adding, “You are an exceptionally nice person.”

That assumption was quickly dented, as Harvey asked the game question: “We asked 100 women, after the lips, what's your favorite part of a man to kiss?”

Chenoweth buzzed in right away and let loose with a word so shockingly unexpected, Harvey and just about everyone else in the building gasped on the way to all their jaws dropping to the floor.

In a millisecond grasp that the answer was too much, Chenoweth actually answered with a word that rhymed with her naughty answer. Even that word was bleeped by the censors.

The 54-year-old singer/actress even shocked herself and instantly blurted out, “I'm sorry. I'm a good Christian girl. Forgive me.”

The show later shared the clip on its official YouTube account with the note: "Favorite parts of a man to kiss?? Kristin Chenoweth’s answer rhymes with HEINOUS!" 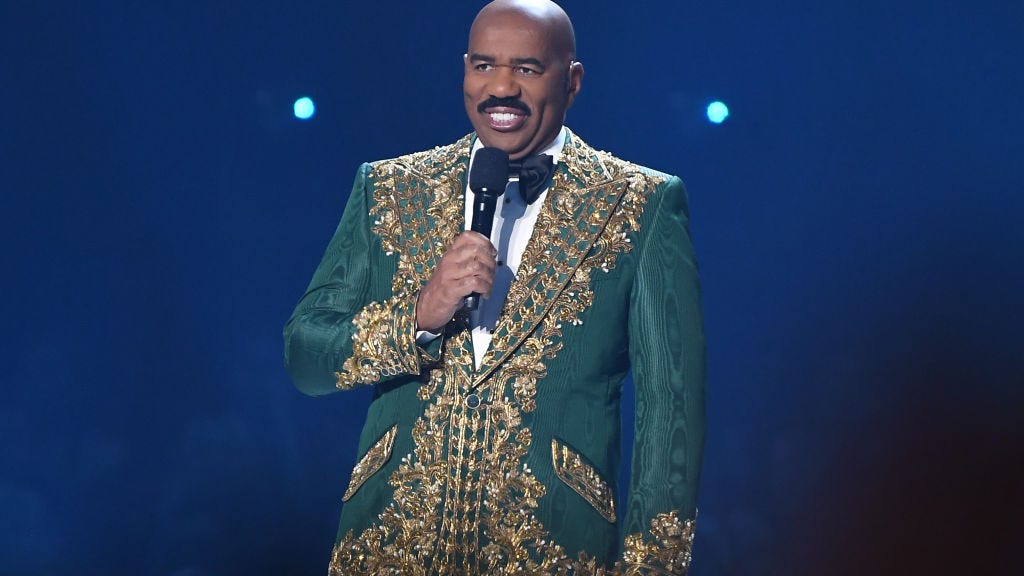 As Yahoo reported, Chenoweth's wild response wasn’t a correct answer on the big board.

Nevertheless, Chenoweth ended up winning $25,000 for her chosen charity, the Kristin Chenoweth Arts and Education Fund. 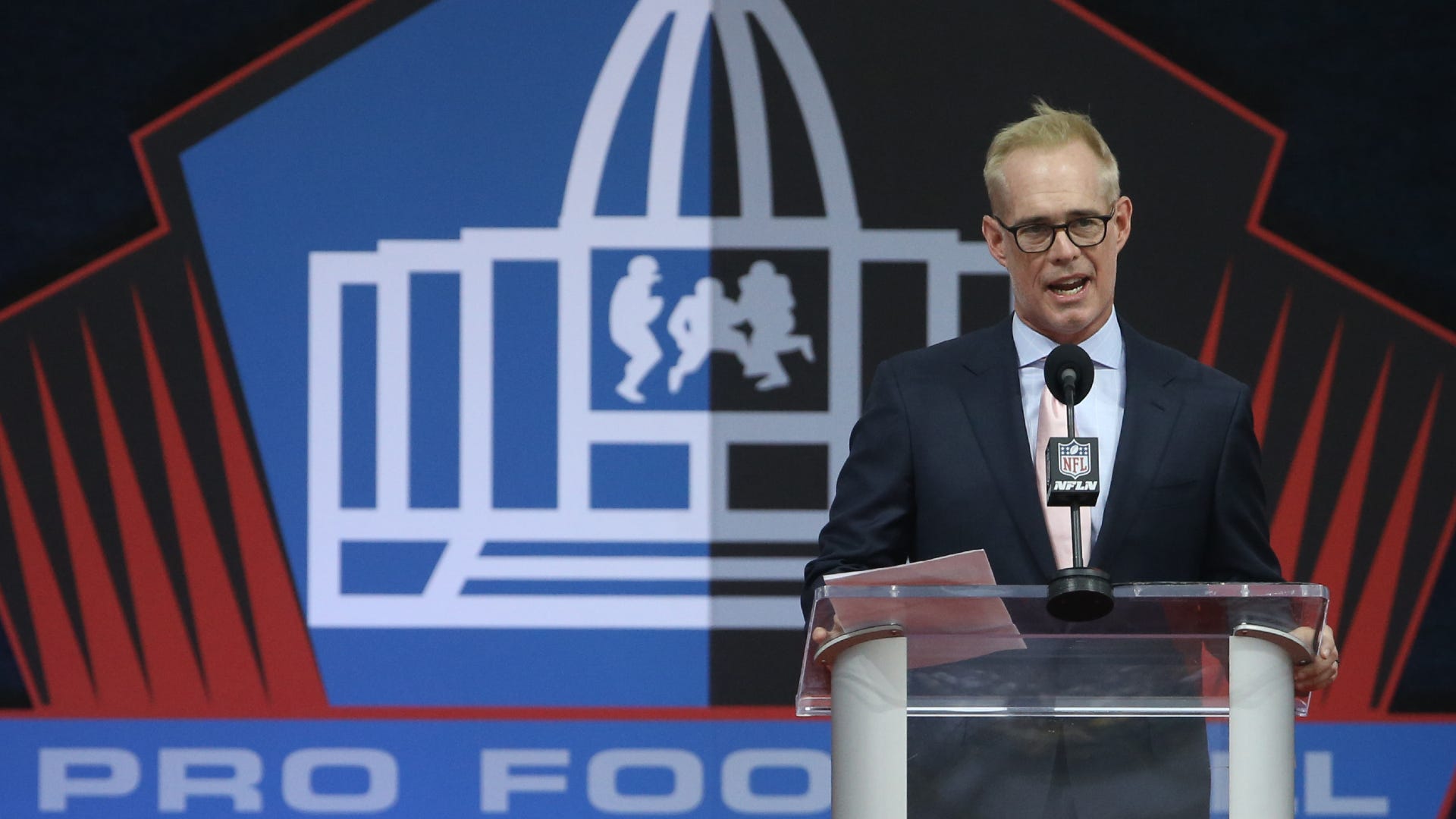