NBC has a Fried Green Tomatoes TV series in the works and the best part is the new drama will feature Reba McEntire and be produced by Norman Lear.

The new project will serve as a modernization of the book and movie. Current day Idgie Threadgoode, played by McEntire, comes back to Whistle Stop after ten years away from the town. Threadgoode grapples with a different town than the one she’d known before, an estranged daughter, a cafe that’s falling apart, and a “life-changing” secret.

McEntire, a Country Music Hall of Fame, 16-time ACM award winner, and three-time GRAMMY winner, is also well-recognized for her acting career. Her self-titled sitcom, Reba was nominated for a Golden Globe in 2004, plus Reba is credited in Young Sheldon, Last Mad Standing, and Frasier.

Most recently Reba has opened up about her new relationship with CSI Miami star, Rex Linn. During her new podcast, Living and Learning with Reba McEntire, the Country singer shared, “He’s very into my music. I’m very into his career,” she says. “It’s just great getting to talk to somebody who I find very interesting, very funny, very smart, and is interested in me, too.” 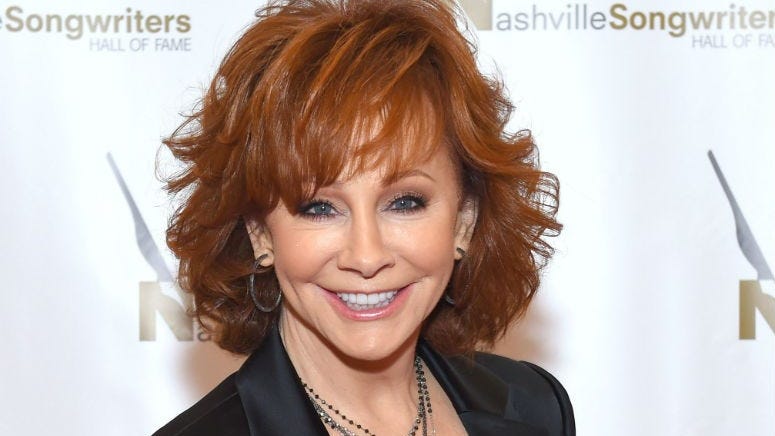 On top of all it Reba hosted this year’s CMA Awards alongside Darius Rucker. The Country icon just keeps giving us more to be excited about.