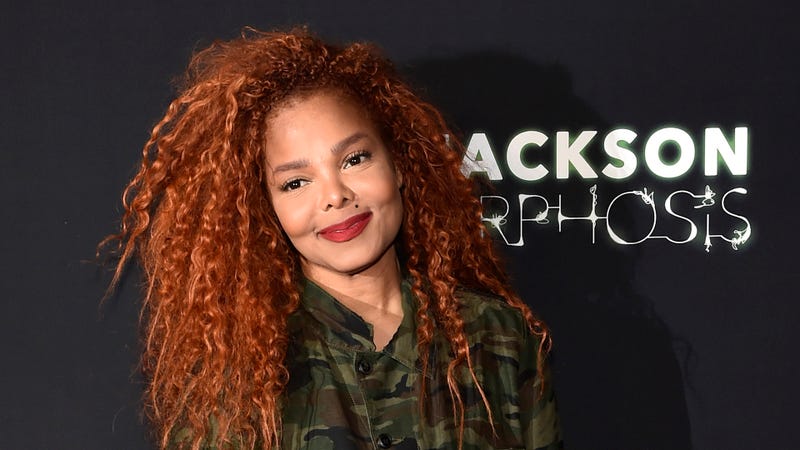 2022 will mark the 40th anniversary of Janet Jackson's self-titled debut album, and that milestone will be celebrated with a two-night, four-hour documentary event next year.

The documentary, whose working title is JANET, will air in early 2022 on Lifetime and A&E. It will detail the "immense success" and "incredible tragedy" that Janet has endured, having to deal with her "tumultuous private life" while spending most of her life in the public eye.

The documentary begins as Janet and her family are mourning the death of her father Joseph, and follows her return to the stage after an extended break. In between, she'll discuss her controversial Super Bowl performance with Justin Timberlake, her brother Michael Jackson's death, welcoming her son Eissa at the age of 50, and her various romantic relationships. 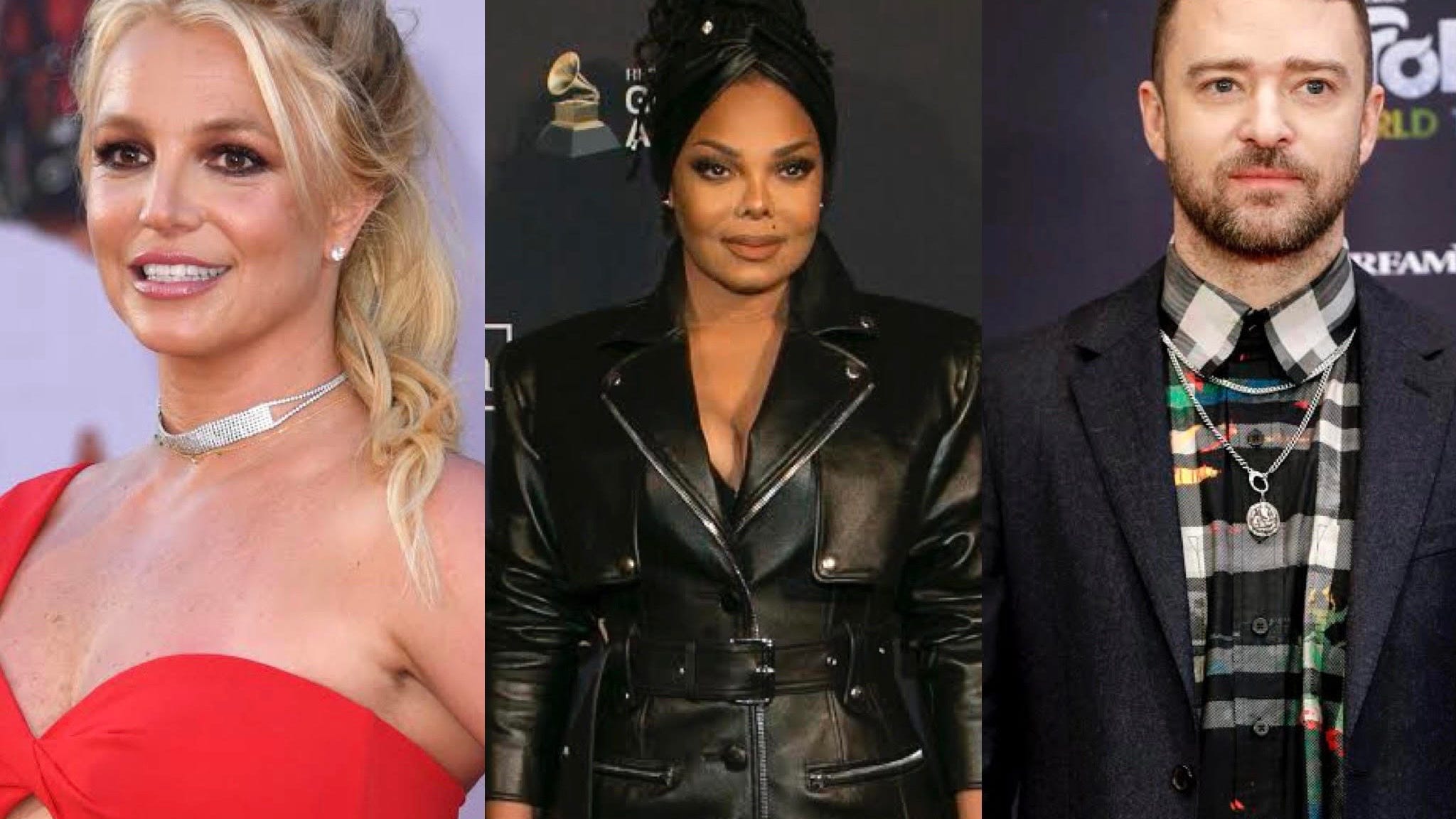 Justin Timberlake posts apology to Britney Spears, Janet Jackson: 'I will do better'

Janet and her brother Randy Jackson are executive producers of the doc.

A press release announces that "no subject" was "off limits" for the film. Janet has typically been very private about her personal life, which has included a 1984 elopement followed by an annulment, a 1991 secret marriage that ended in 1999, and a 2012 marriage that ended in 2017, just months after Janet and her then-husband had their first child.

Both Janet's 1982 debut album and its 1984 follow-up failed to make much of an impact on the charts. It was her third album, 1986's Control, that made her a superstar.