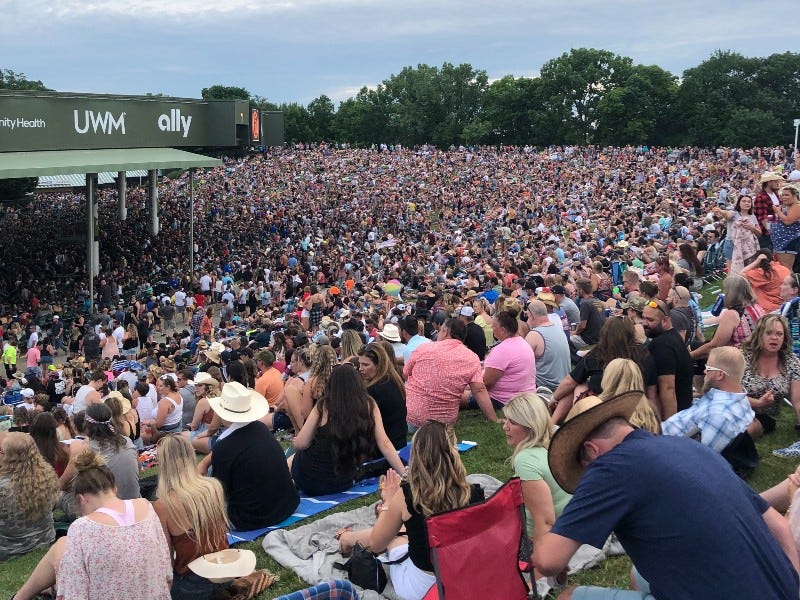 The honor caps off what was a big year for the venue, which saw the iconic Pine Knob moniker return to use in the venue’s 50th anniversary year. The name returned after 20 years of being called DTE Energy Music Theatre.

Pine Knob wasn’t alone in getting recognition in Pollstar’s Year-End Rankings. Downtown Detroit’s Little Caesars Arena and the historic Fox Theatre were ranked in the top 15 in their respective categories.

“This year marked our industry’s return to a full event schedule at our six venues since 2019, and it was great to see people gather and enjoy live entertainment once again,” Handler said. “To have three ranked in the top 15 in their respective categories, it shows Detroit truly is an entertainment mecca and we are extremely grateful for the continued patronage of our guests.” 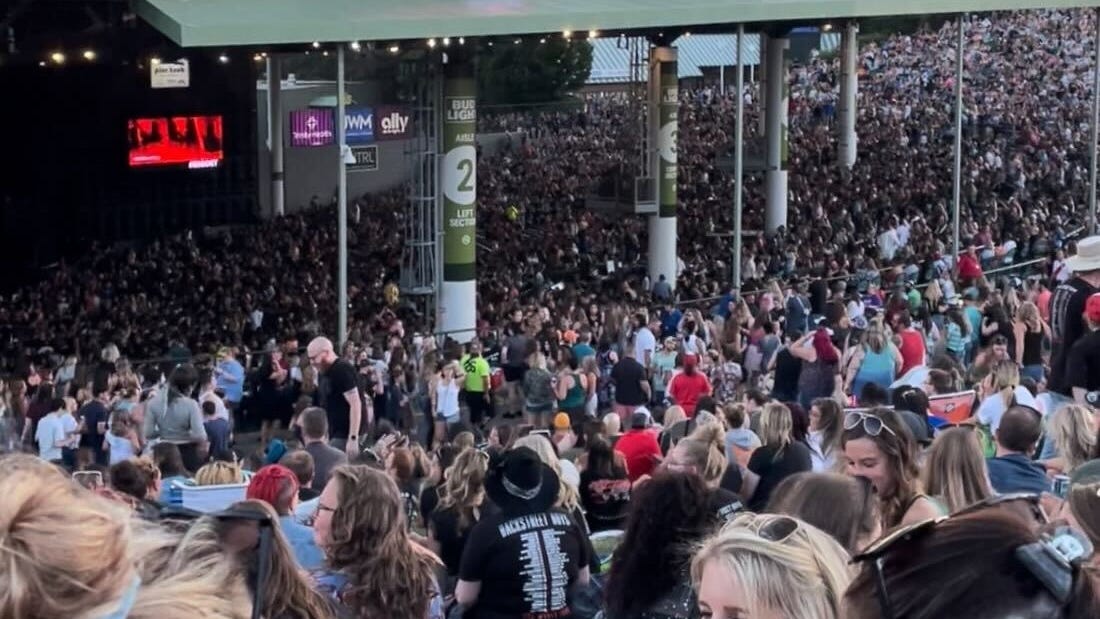 Would you pay $20K to see Taylor Swift? Experts say Ticketmaster is to blame for failures ahead of Detroit shows
Featured Image Photo Credit: Kyle Beery/WWJ