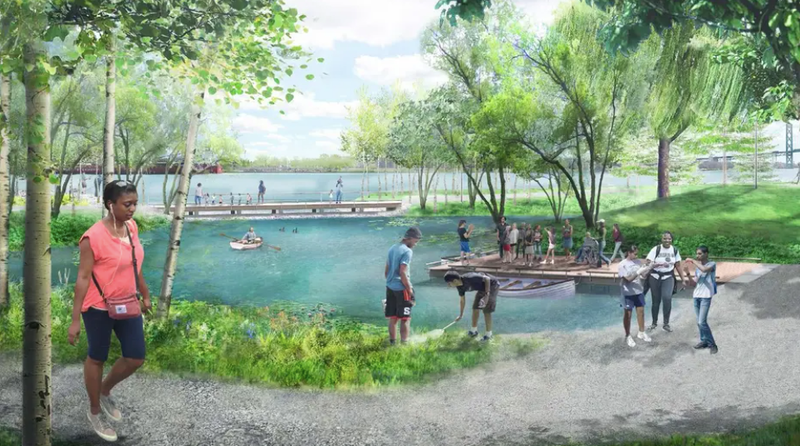 DETROIT (WWJ) -- A new kind of garden will be coming soon to the Detroit Riverfront!

The Huron-Clinton Metroparks are expanding into the city of Detroit for the first time ever, and partnering with the Detroit Riverfront Conservancy on a unique water garden at the new Ralph C. Wilson, Jr. Centennial Park.

On Tuesday, it was announced that the 2.5-acre Huron-Clinton Metroparks Water Garden will be among the four main attractions at the forthcoming 22-acre park.

The water garden will offer “numerous opportunities for visitors to experience the water through winding walking paths, tranquil seating areas, educational signage and open-air classrooms where engaging programming with students and visitors will take place,” according to a press release. 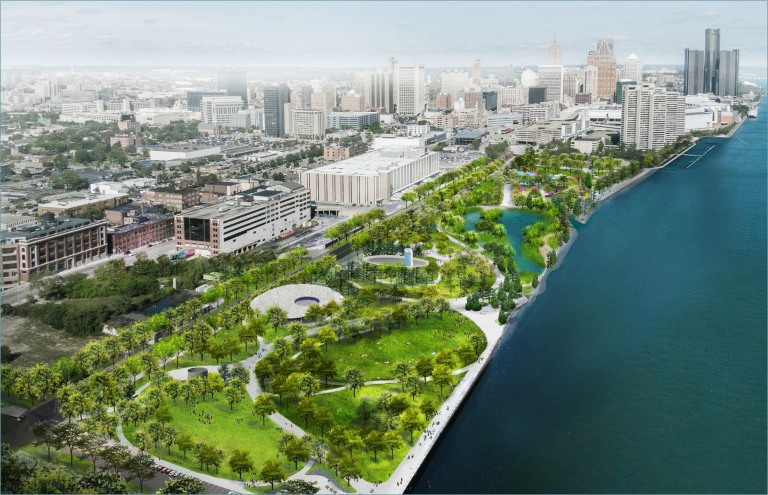 "The Metroparks form a greenbelt of vibrant active and natural spaces around the metro Detroit region, but for decades there has been a gap in Metroparks presence within the city of Detroit," Metroparks Director Amy McMillan said in a statement. "We are finally making progress towards closing that gap and establishing a physical presence that residents can engage with daily."

Other major attractions at the park -- named for the late Detroit entrepreneur and philanthropist Ralph C. Wilson, Jr. -- will include the William Davidson Sport House with two regulation basketball courts, the Delta Dental Play Garden with animal-themed play structures for kids, and the DTE Foundation Lawn, which will be used for special events and programming.

Ralph C. Wilson, Jr. Centennial Park is set to open along the West Riverfront in 2024. 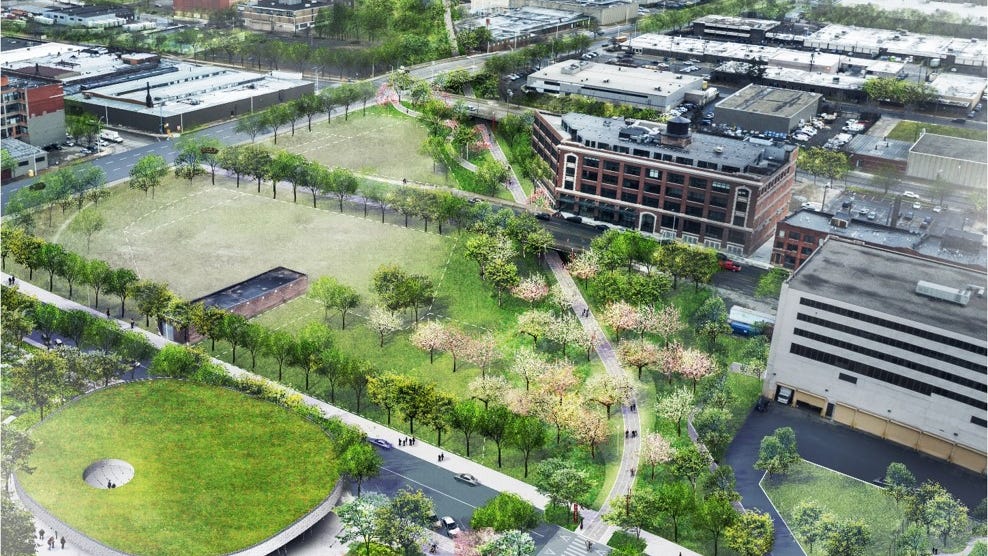