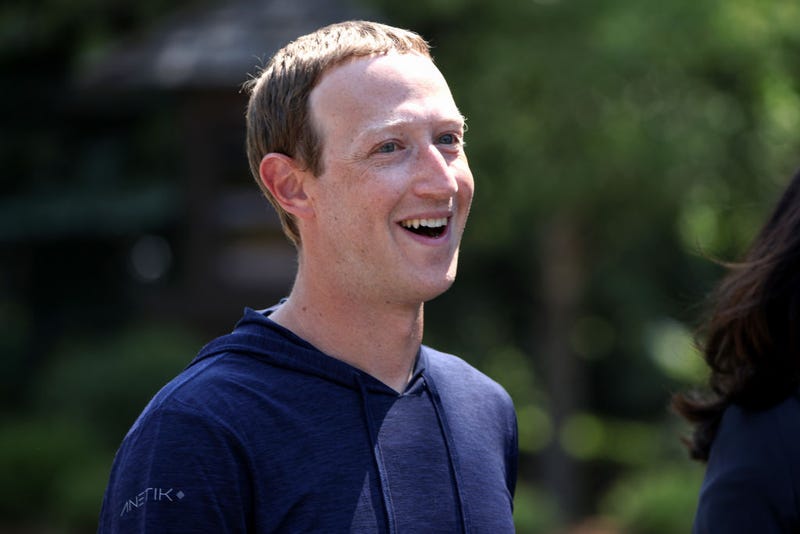 While the new name is said to be a “closely-guarded secret” it could be connected to Horizon, the name of an unreleased virtual reality version of Facebook, some experts said.