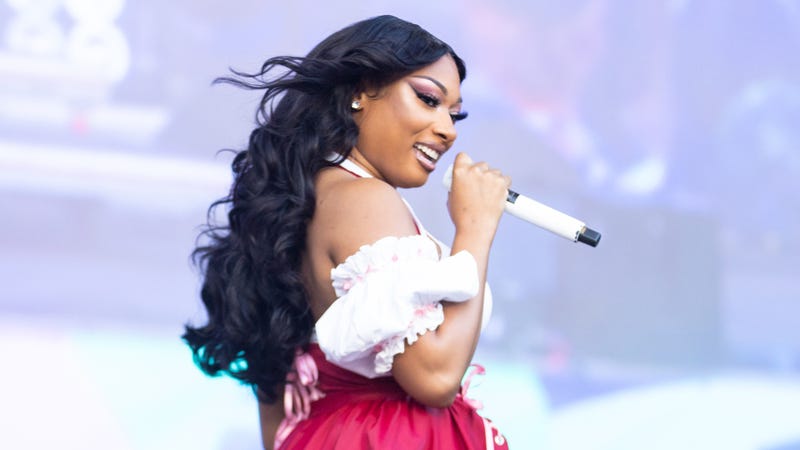 The latest batch of Saturday Night Live hosts and musical guests have just been announced. Returning for its 48th season with three consecutive shows on October 1, 8, and 15. The famed sketch show is set to star a trio of first-time hosts, one of which is just the latest to pull double duty, also as musical guest.

Making her return to Studio 8H for the third episode of the forthcoming season, Megan Thee Stallion will not only perform the usual two tracks, which will no doubt be off her latest album Traumazine, but she will also be making her hosting debut.

Excited about the announcement, Megan took to IG to share the news with her fans, “Hosting andddd performingggg 👀👀👀 REAL HOT GIRL S*** 😝🔥 @nbcsnl tune in ALL HOTTIES,” she captioned the usual cork board/post it graphic SNL uses to announce upcoming line-ups.

As for the prior episode Miles Teller is scheduled to host the show’s season premiere alongside musical guest Kendrick Lamar followed up with host Brendan Gleeson and musical guest WILLOW for episode two.

see you next week! pic.twitter.com/52CSL9YObh 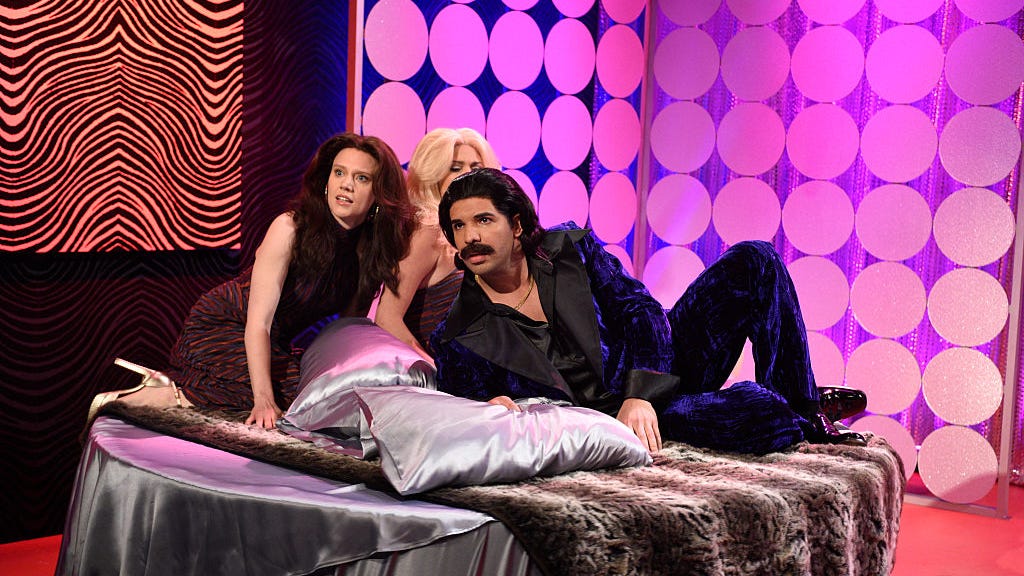