In a fun and nature-loving move, snack favorite Pringles is asking fans to help rename an already existing spider.

As Thrillist reported, it’s called the Kidney Garden Spider, and was officially named and classified way back in 1886 – a full 82 years before Pringles distinctive stacked potato chips even appeared on the crunchy snack map. 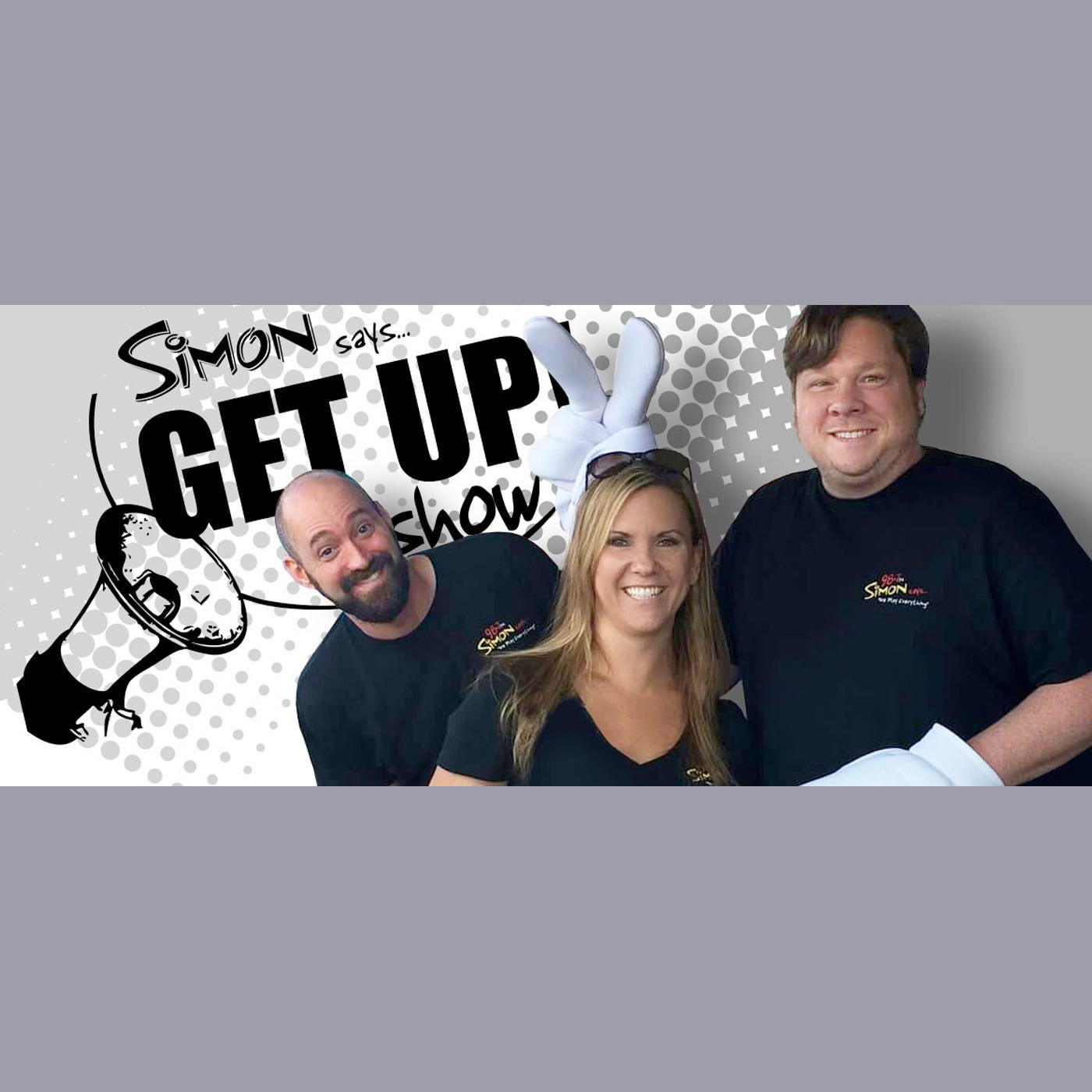 Podcast Episode
The Get Up Show
Bigger Than A Pringles Can?
Listen Now
Now Playing
Now Playing

It's that distinctive Pringles logo itself – the mucho-mustachioed man – that some inventive Pringles employee must’ve noticed looks like the back of the spider's body. The insect is otherwise a neon green, eight-legged critter technically listed as Araneus mitificus. 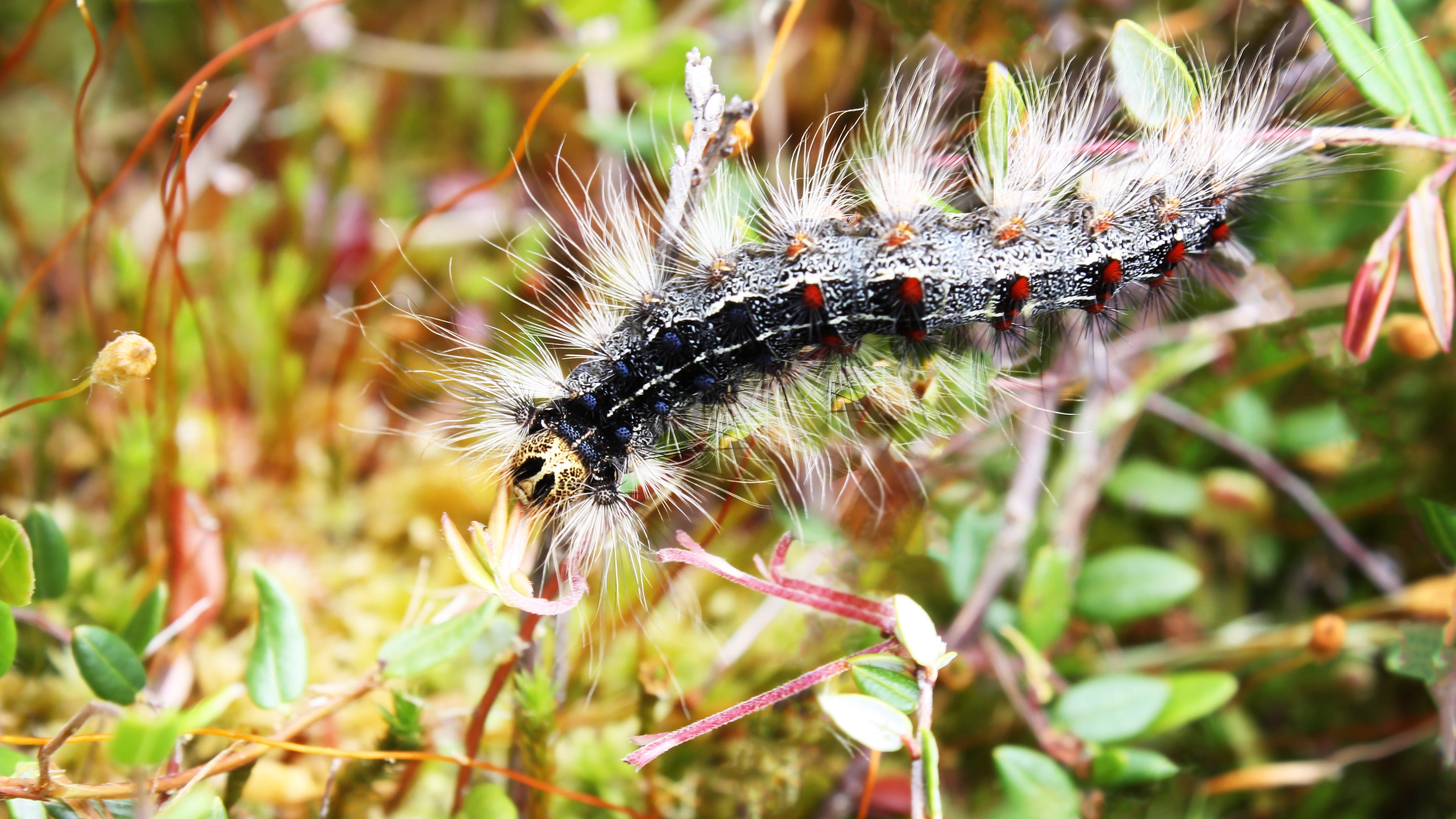 And Pringles isn’t just tossing juxtaposed images on their Instagram and calling it a meme. They’re bound and determined to get the spider renamed the Pringles Spider, and they’re asking fans to help out.

The company has created a petition for fans to sign and share in hopes they can convince the scientific spider-naming world to formally rechristen the little bugger.

"In 1968 the world was introduced to the iconic Pringles can and logo,” writes Jenkins, “but little did we know there was a creature amongst us who was unknowingly spreading the Pringles love. We're thrilled to rally fans to help us recognize this spectacular spider, and welcome it into the Pringles family." 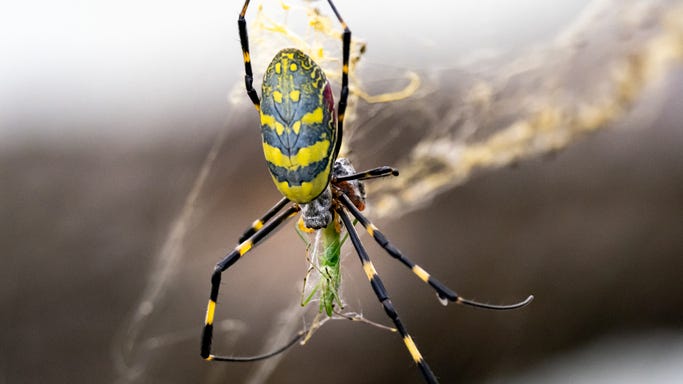 To learn more about the campaign, click here where you can also virtually adopt your very own Kidney Garden Spider. Maybe you can just name it Pringle for the time being.

For whatever it’s worth, if Pringles is successful, this will be the world’s first branded spider.