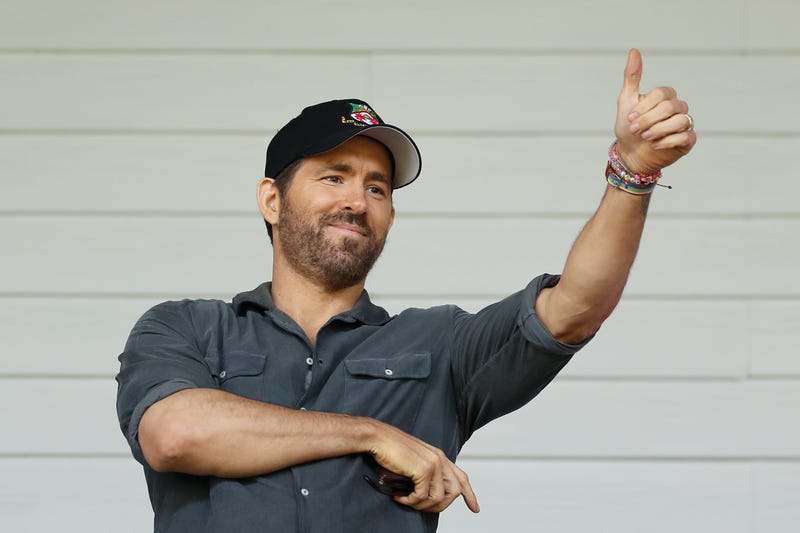 Ryan Reynolds had a bit of an accident on this week’s episode of his new FX documentary show, “Welcome to Wrexham,” which he co-hosts with Rob McElhenney.

In the show’s opening, which chronicles the pair’s purchase of Wrexham AFC, one of professional soccer’s oldest clubs, Reynolds and McElhenney were strolling around the 20th Century Fox Studio backlot when they arrived at Soundstage 20. The same stage where Reynolds appeared on the 90s sitcom “Two Guys, a Girl and a Pizza Place.”

“This is the first soundstage I ever got to work on. There’s a plaque over here,” Reynodls said.

There on the wall was what looked like a bronze plaque with the names of shows and movies that were filmed on Soundstage 20. McElhenney then questioned the plaque’s mettle. 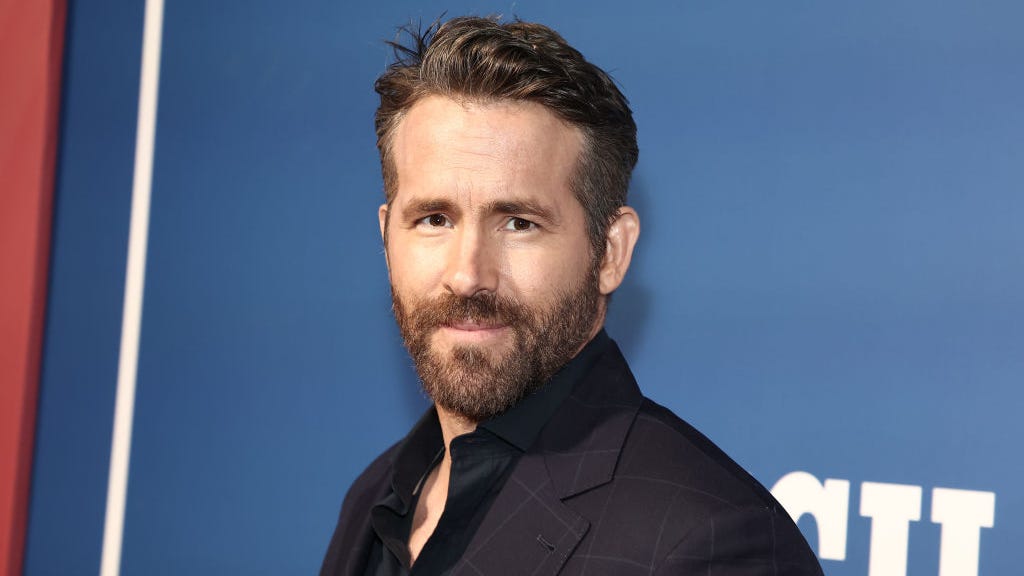 Ryan Reynolds, 45, on why he may stop doing his own stunts: ‘Things start to hurt’

“So you look at this and you think, ‘Wow, that’s, like, a beautiful piece of, like, steel or bronze. It’s patina-ing.’ It’s plastic,” McElhenney said.

Reynolds couldn’t believe it and started to inspect the object. In the process he broke off a piece.

“Look at this fake s***,” Reynolds proclaimed. “How much does it cost to put a real [plaque]? I never felt it before… I feel so much less special. Thank you for that ice-cold bucket of humility.” 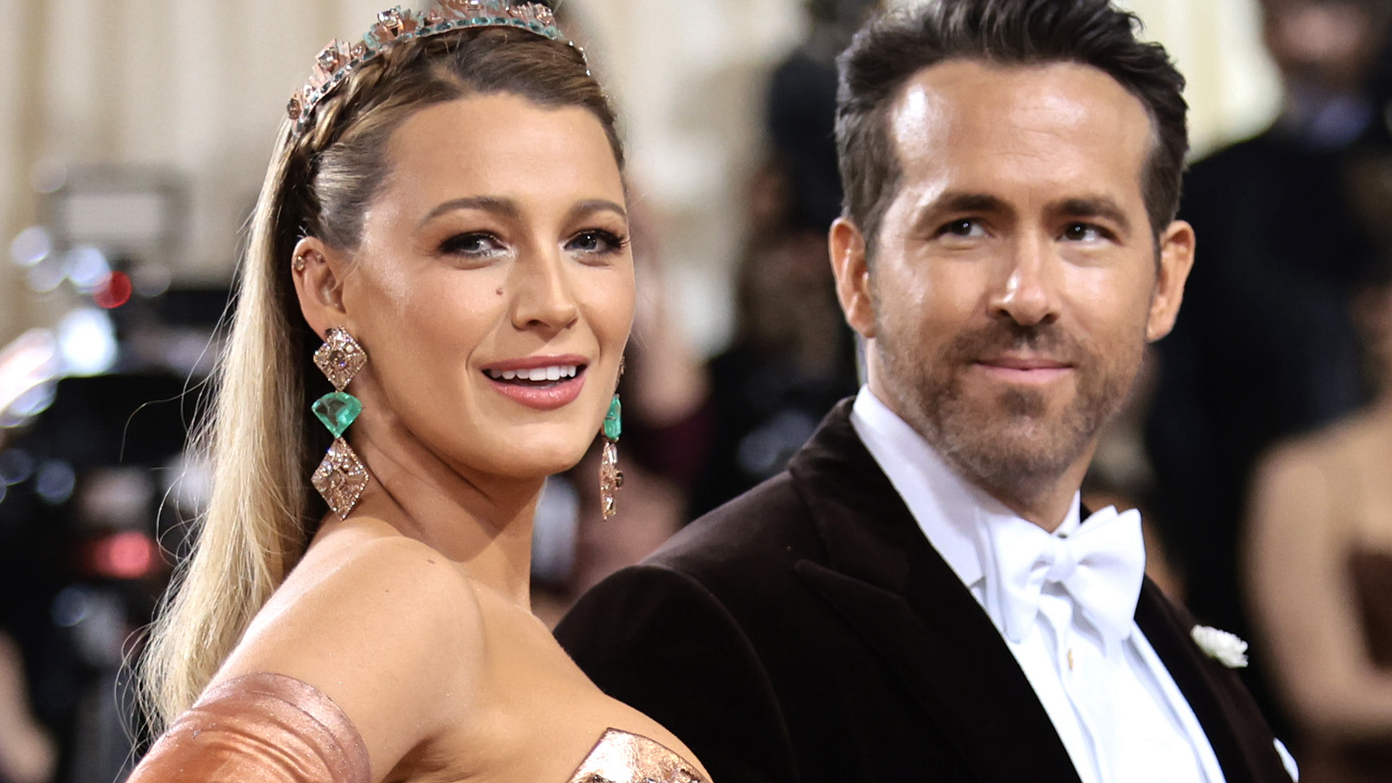 Unlike the plaque, Reynolds’s career since the 90s has been the real deal. He owns a Welsh soccer club, is head of the billion-dollar “Deadpool” movie series among numerous other films, and has stakes in spirits and telecommunications companies.