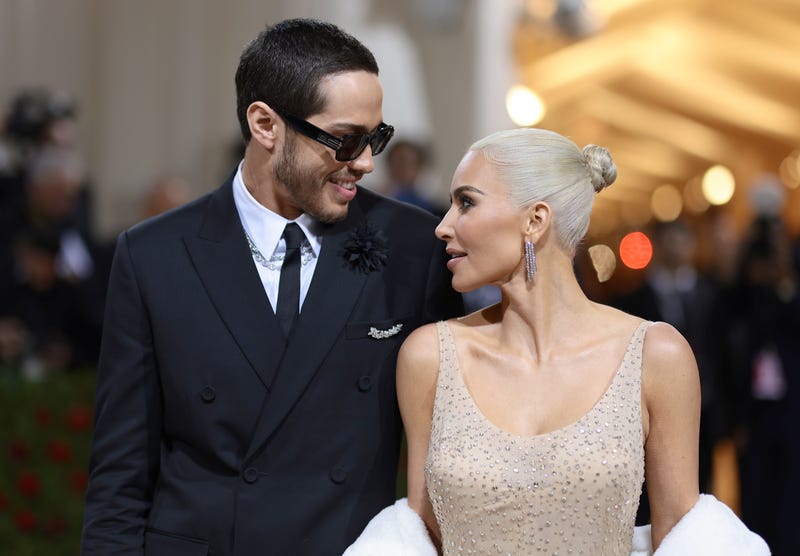 The 28-year-old Saturday Night Live alum and Staten Island native has been working on a movie in Australia while his 41-year-old influencer mogul counterpart has been focusing on parenting and managing her brands. The anonymous sources close to the couple said Kanye West, who picked an uncomfortably public fight with Davidson over the relationship, had nothing to do with the breakup.