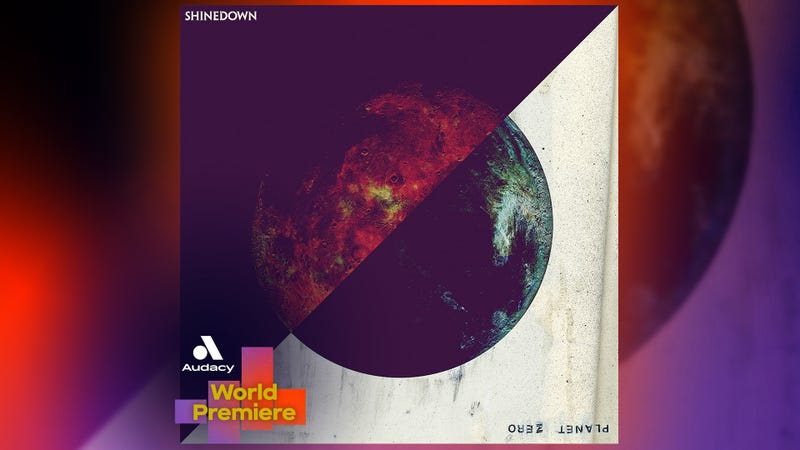 Shinedown has officially landed on "Planet Zero" with their first new music of 2022, providing fans with the first taste of what's to come on their upcoming seventh studio album of the same name. Hear the new single all day today on your favorite Audacy Rock stations!

Watch frontman Brent Smith discuss the band's new music below and listen to your favorite music now curated by the band on Shinedown's Drive All Night, only on Audacy

Shinedown frontman Brent Smith spoke with Audacy host Carlota about the exciting times surrounding the hard-rocking band as they prepare the release of their first collection of new material since 2018's Gold-certified Attention Attention.

"To be totally honest with you, this is the most ambitious schedule I've ever kept in 20 years of doing this professionally," Brent tells Carlota about the conversations he has been having about the new record, Planet Zero, set to arrive on shelves and streaming services on April 22.

The stars seem to have aligned around this release for the Florida-based group, who have been keeping quite busy in the lead-up. "I'm gonna say this in the most polite way possible," Smith begins. "The people that back in the day didn't care, all of a sudden really, really care," he admits.

Drawing inspiration from the last two years of pandemic misinformation and guesswork, as well as what the future may hold, Smith wants to make sure listeners realize he is not "punching down on anyone" in the lyrics. He simply believes that openness and honesty about the obvious unknowns would have been more helpful in the long run for everyone, including himself who contracted COVID not once, but twice.

As far as the production process, he says the band took a more stripped down approach this time around when writing and recording the album. Rather than pushing the layered sounds, vocals, and extra instrumentation they've become known for to the forefront, Smith says they chose to focus more on "three chords, four guys, and the truth." 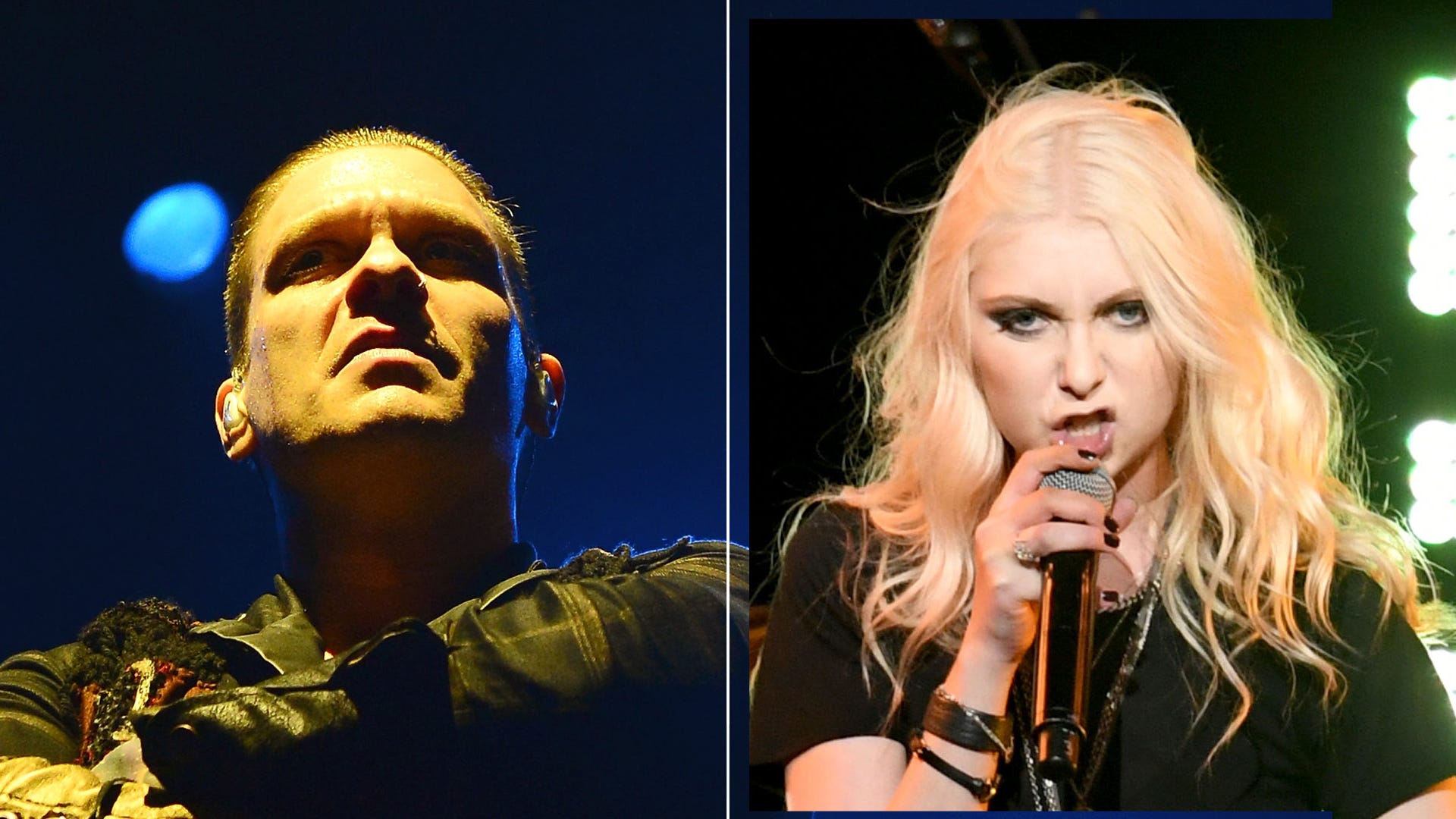 The Pretty Reckless and Shinedown join forces for 2022 tour: See the dates

Watch the full interview with Shinedown's Brent Smith above, and be warned, the band is hitting the road at the same time the new single drops, with a string of shows set for January and February. At the end of last year, Shinedown announced a second run of U.S. dates for the spring of 2022, taking Taylor Momsen and The Pretty Reckless along for the ride for their first set of shows since 2017. Click here to get details and dates for the spring tour.

Check out the official video for the new Shinedown single "Planet Zero" above, and hear it playing all day today on your favorite Audacy Rock stations

A lot of exciting things are happening in the world of Shinedown and you can gear up for their tours with the perfect soundtrack. Be sure to check out Shinedown's Drive All Night radio station with music handpicked by Brent Smith and Zach Myers. Plus, listen to even more of your favorite music on Audacy's Rockternative, Masters Of Metal, IndustriALT, Don't Metal In My Affairs, Venom, Arena Rock, Wake Up and Rock, and The Roots of Rock for those who crave the early days.