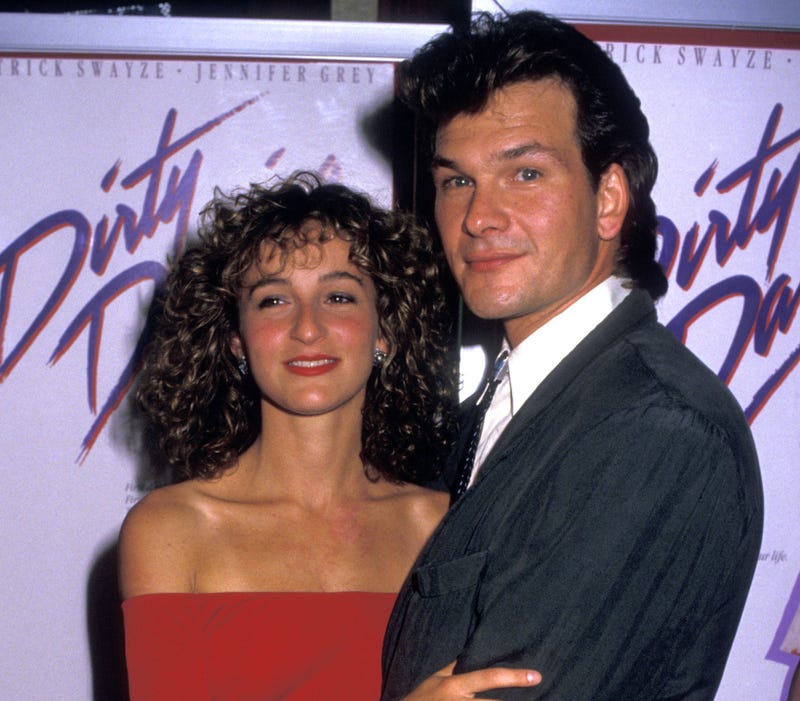 Jennifer Grey didn’t necessarily have the time of her life working on “Dirty Dancing.”

Nearly 35 years after the blockbuster film’s release, the 62-year-old actress is getting candid about her off-screen tensions with late co-star Patrick Swayze.

While the duo’s characters of Baby and Johnny in the 1987 movie had great chemistry as dance partners from opposite sides of the tracks, Grey said in real life the actors had a more complicated relationship and it contributed to the film’s intensity.

Without getting into specifics of their clashes, Grey shared how she wishes she could apologize to Swayze for some of her past behavior.

“I actually just had a thought about Patrick. I feel like if I could say anything to him now I would say, 'I'm so sorry that I couldn't just appreciate and luxuriate in who you were, instead of me wishing you were more like what I wanted you to be,’” Grey told the outlet.

Swayze passed away in 2009 from pancreatic cancer at the age of 57. 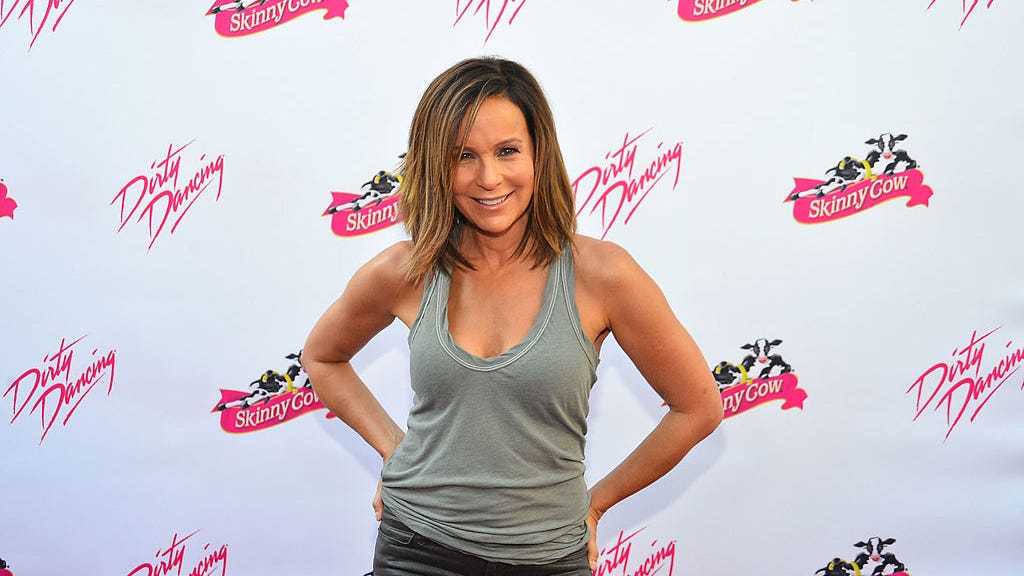 Grey also discussed her career-changing nose job that left her looking unrecognizable to many in Hollywood.

“It became the thing, the idea of being completely invisible, from one day to the next. In the world's eyes, I was no longer me,” she shared. “And the weird thing was that thing that I resisted my whole life, and the thing I was so upset with my mother for always telling me I should do my nose.I really thought it was capitulating.” 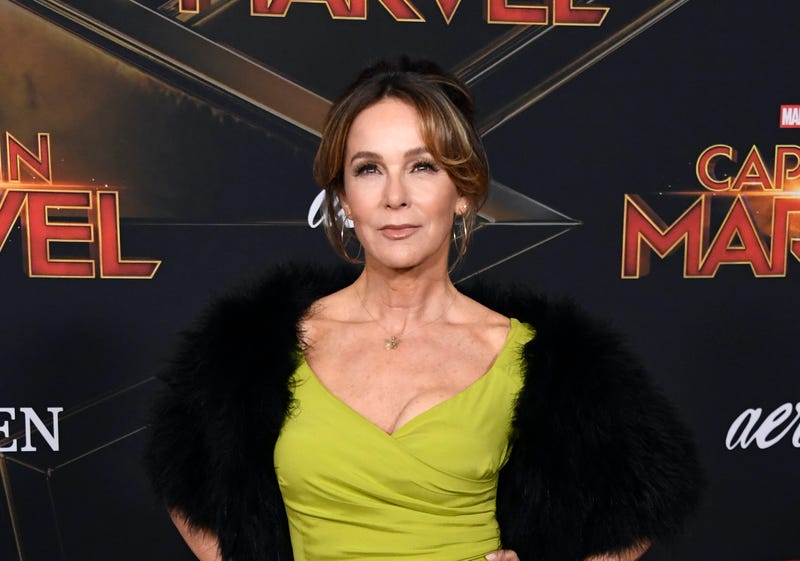 The actress also gave an update on the “Dirty Dancing” sequel that was first announced in 2020.

“We're working on this sequel, I'm working on it with Lionsgate and working on the script. We've been working on it for a couple of years,” Grey said. “And I know in my heart, I would love to give fans or a young, new audience an experience that would never replicate that, but has the same kind of underpinnings.”