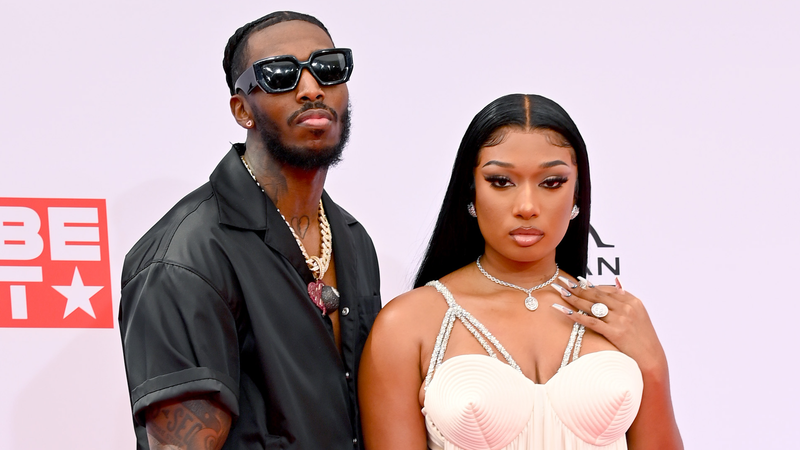 The couple that flaunts their relationship on IG together, doesn’t necessarily stay together. So when those boo’d up pics and videos are removed, it obviously leads to breakup rumors.

Which brings us to the current mindset of many of Megan Thee Stallion’s Hotties, wondering if she and her boyfriend Pardi Fontaine have called it quits.

Rumors started swirling after Megan seemingly deleted most of the couple pictures from Instagram.

A post shared by The Neighborhood Talk, LLC (@theneighborhoodtalk)

Despite this Pardison still has pics of Megan on his IG page, including one of them loved up alongside the caption: “IN THIS 4 EVER WE GANG MEMBERS.” But then again, we probably wouldn’t delete those either.

On a more promising note, Megan’s IG cleanse aside, it seems that for now she still follows Pardi (and obviously he still follows her). And while neither has addressed the breakup reports, like we said, that hasn’t stopped fans from speculating with many also noting she also didn’t publicly wish him a happy birthday, which was December 29, or include him in her end of year wrap up reel.

Megan also did not wish Pardison a happy birthday today.. If they were still together she would have... pic.twitter.com/aChWbtjwck