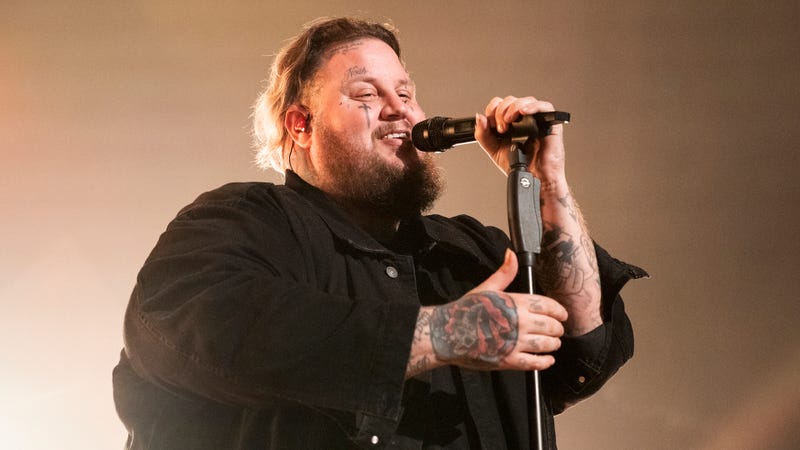 As Jelly Roll continues to grow in popularity across the Country genre with his single, “Son Of A Sinner,” fans are not only getting to know his musical talent and gift for songwriting, but his larger than life personality.

LISTEN NOW: Jelly Roll discusses his views on not taking life too seriously, working hard and being true to yourself

While some may find his outspoken opinions and colorful language shocking, Jelly says it’s all just a part of who he is — take it or leave it.

“Everybody has one friend that’s a bad influence and I’m that friend!” He told Audacy’s Rob + Holly with pride. “That’s my role in your life… to get you to fall off whatever high horse or wagon you’re on!”

While seen as rough around the edges by some, Jelly says most of his fans don’t have an issue with his blunt nature and foul mouth.

“Everybody’s just drunk and don’t care if they hear some F-bombs and I give a lot of them,” he said of the majority of fans at his shows. “I give the disclaimer before my show — there’s a disclaimer that’s sounded out before we go on.”

He continued, “I promise you, I ain’t ever gonna do nothin’ that already hasn’t been done in this genre…. It’s like, if an f-bomb offends you, lady. Just calm down, Susan. It’s gonna be OK.” 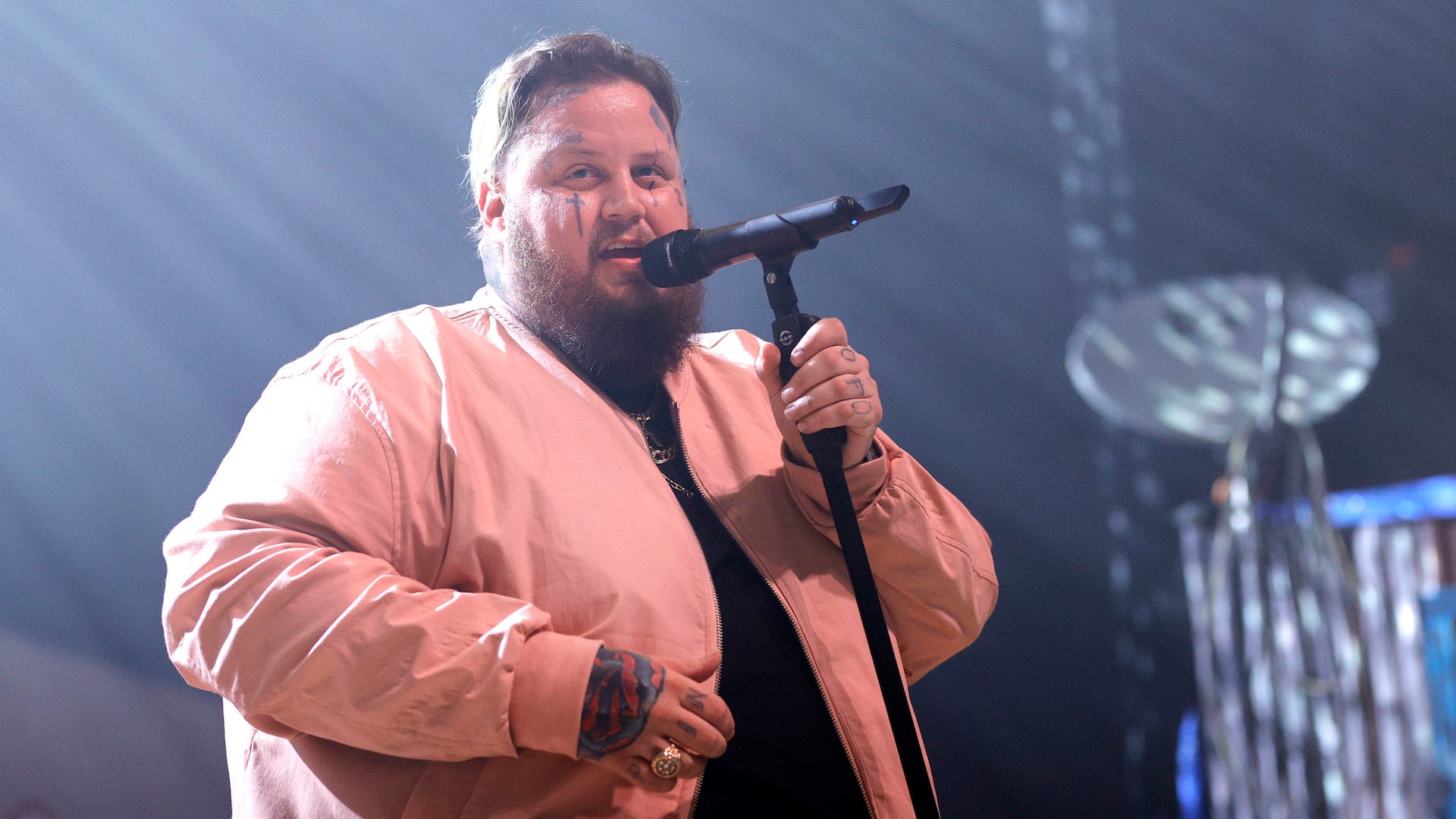 Jelly Roll is ready to ‘cannonball’ into Country music with new single, ‘Son of A Sinner’

If Jelly Roll’s style sounds like something you’d like to witness, there are plenty of opportunities to see him as he hits the road on Brantley Gilbert’s Son of the Dirty South Tour. Questionable shenanigans are promised.

“I’m sure we’re going to go to jail at some point together,” Jelly Roll said of touring with Brantley. “Hopefully they have like a tour dad or something there, somebody responsible, because his band’s not responsible and my band is the absolute worst — they’re a bunch of losers… I am actually worried!”

Consider yourself earned! Tickets are on sale now.