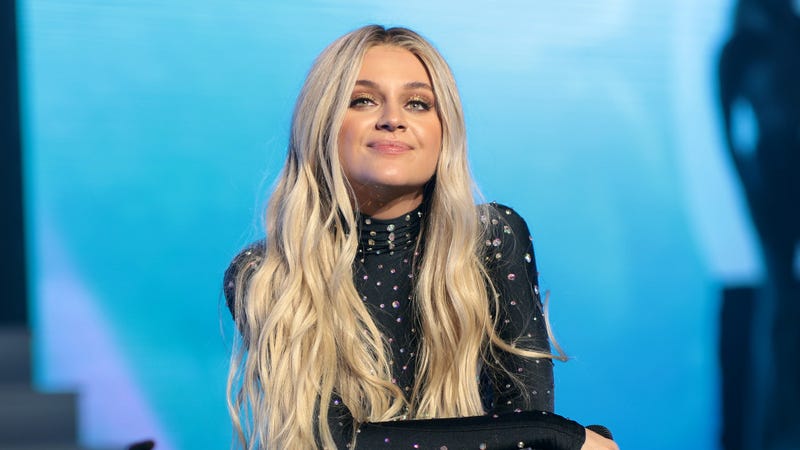 Subject to Change is more than just the title of Kelsea Ballerini’s 5th studio album, it’s a representation of the stage of life she’s walking through.

While she addresses many of the life changes she’s navigating through lyrics on the album, there’s one lyric that stood out to fans that’s been Kelsea’s first mention of struggles with ex-husband, Morgan Evans, following their recent divorce.

“And therapy for one turned into therapy for two,” Kelsea sings on track 13, “Doin’ My Best.” “When you get married that young you got a lotta s*** you gotta get through.”

Kelsea announced her split from Evans nearly one month before the release of her album telling fans the, “deeply difficult decision is the result of a journey of love, growth, and effort that ultimately has come to an end.”

During a recent interview with CBS Mornings, Ballerini opened up more about the decision to divorce Evans sharing, “I think when there’s a big life decision like that, it’s not a sudden one, there is a lot that happens before that becomes public.”

Ballerini also shared that one of the most difficult parts of her grieving is, in her opinion, no one is in the wrong.

“It's also rough, like — it's not chaotic. It's not volatile. It just... it just didn't work. And that sometimes is a difficult narrative to get your head around. When you're like, 'Oh my gosh, this is a good person, and I'm a good person, and this is just no longer good anymore.'"

She continued, “It's easy to shame yourself, and it's easy to wanna hide. I just wanna be proud of myself in 10 years on this season of my life. This is not just a heavy time in my life — this is also a celebratory time in my life. I don't wanna shame that, because that's important to feel." 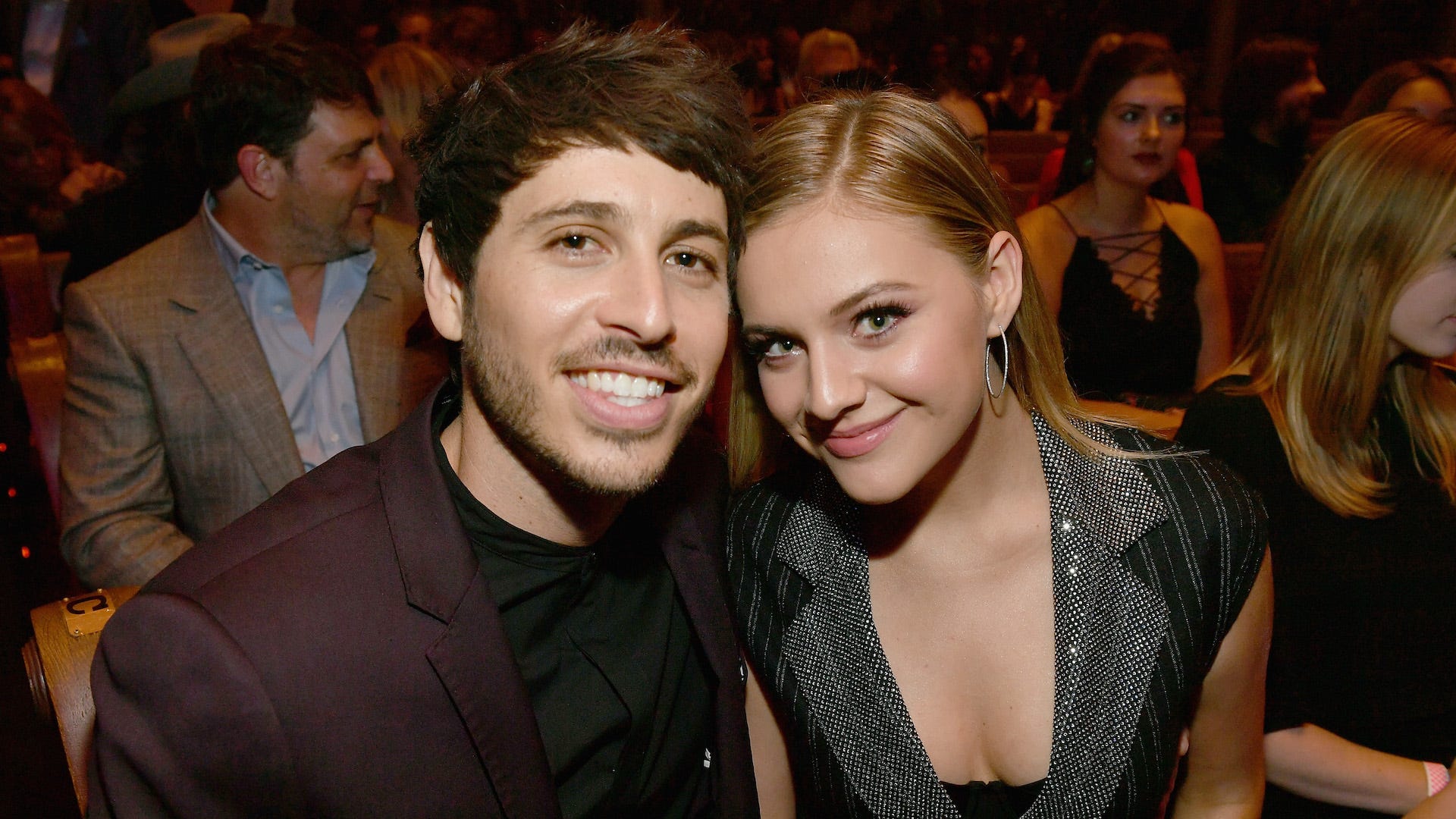 Ballerini admits she’s already started writing to help process her thoughts surrounding the split, but doesn’t know if she’ll ever share the songs she creates publicly. “I have to [write], it’s healthy for me to go ahead and just get it on out,” Kelsea said. “But, I’m doing it for me. I don’t know if I’ll ever put it out. I don’t know when I’ll put something else out. I need a break after this, I need to get my life together.”

Evans has also turned to songwriting to help him cope from the split, but unlike Kelsea, he’s already shared the product of his writing sessions with the public.

While Evans doesn’t name drop Ballerini or specifically share the meaning behind the song, his tears and raw emotion while on stage act as a seemingly dead giveaway the tune is about the divorce.

Evans sings, "How many times did you say you love me when it wasn't true? I'm just wondering, how long has it been over for you?"