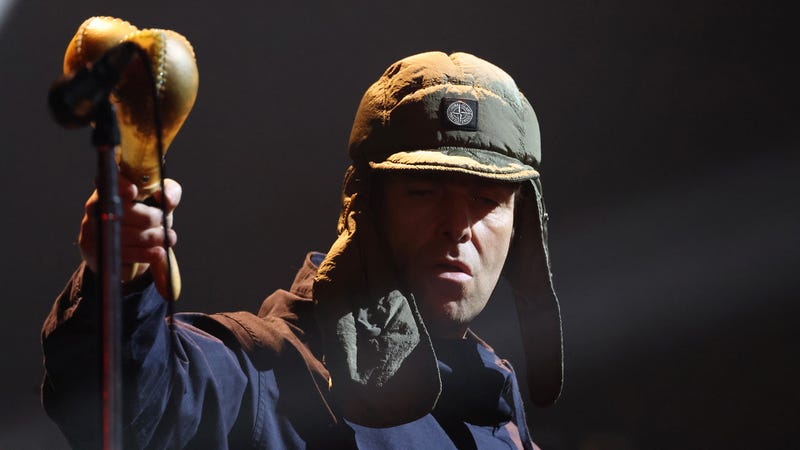 While he may not be looking back in anger (this time), Liam Gallagher certainly is recollecting memories about his time together in Oasis with his brother Noel, and it sure has fans hoping for a reunion on the edge of their seats once again.

Listen to your favorite music now on Audacy curated for fans, by fans like Oasis Radio, '90s and Chill, and more!

C'mon, you knew Liam, who just dropped the new single "Everything's Electric" with Foo Fighters frontman Dave Grohl at the beginning of the month, would be asked about his Oasis days during promotional interviews surrounding the release. Rest assured, The Times broached the subject and struck some gold. “I’d love Oasis to get back together,” Liam said. “If it happens, it happens. But I’m quite happy doing [my solo career]," he added. 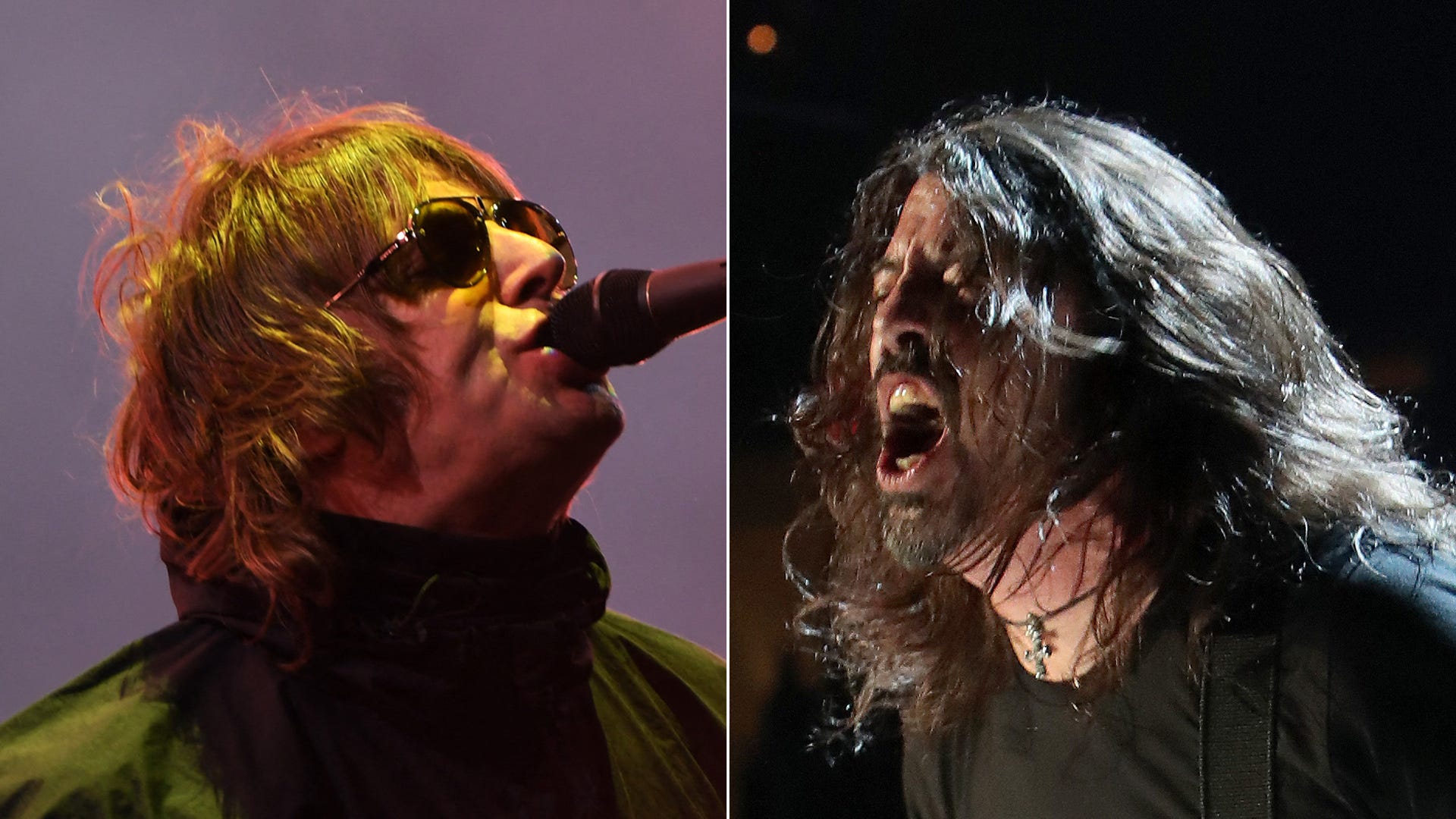 Echoing the sentiments of millions of fans across the globe, Liam says, "We should never have split up, but we did, and this is where we’re at." The last time Oasis took the stage together was in 2009. Following their canceled V Festival appearance that year, a statement from Noel appeared on the band's website which read: "It is with some sadness and great relief... I quit Oasis tonight. People will write and say what they like, but I simply could not go on working with Liam a day longer."

Liam, of course, discussed his strained relationship with Noel, whom he's most recently dubbed a "miserable arse," saying in the new interview, "We split up nearly 13 years ago. It’s ridiculous. We can go on about whose fault it is, but he’s his own man. If he really wanted to get in contact, for my mum’s sake, he could do it, but he obviously doesn’t want to. There are only so many olive branches you can offer." Liam also stated that he now views his older brother as "a different person" since they last spoke, and that it's "like he’s been abducted," but added, "you know I love him."

It's probably worth noting that back in September of 2021 Noel said he would be open to reuniting Oasis with a hologram version of his brother, since "Liam is a hologram anyway." Oh, you kids...