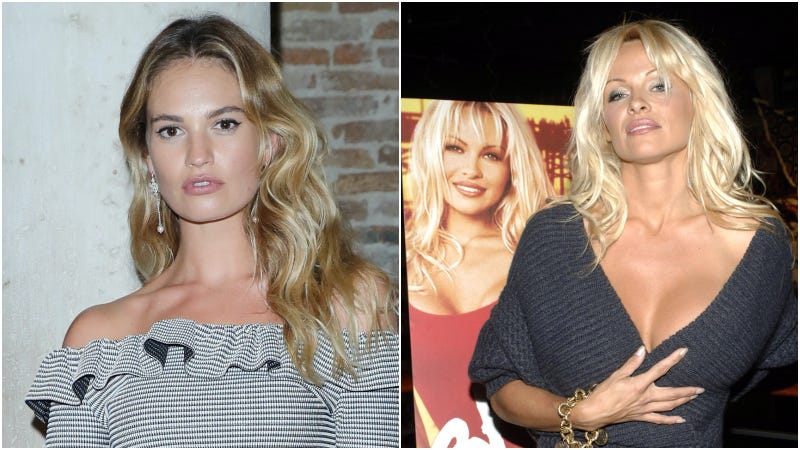 In addition to prosthetics, the 32-year-old actress put in hard work with a trainer to achieve Anderson’s “Baywatch” physique for the Hulu series “Pam & Tommy.”

Personal trainer Matt Bevan worked with James for four months and detailed how the sessions began virtually due to the pandemic.

“We had to get creative and made use of light dumbbells, resistance bands, sliding discs and towels—yes, the ones you use to dry yourself!” Bevan told Vogue. “Then we adjusted variables, such as the tempo of each exercise, stability and range of motion.” 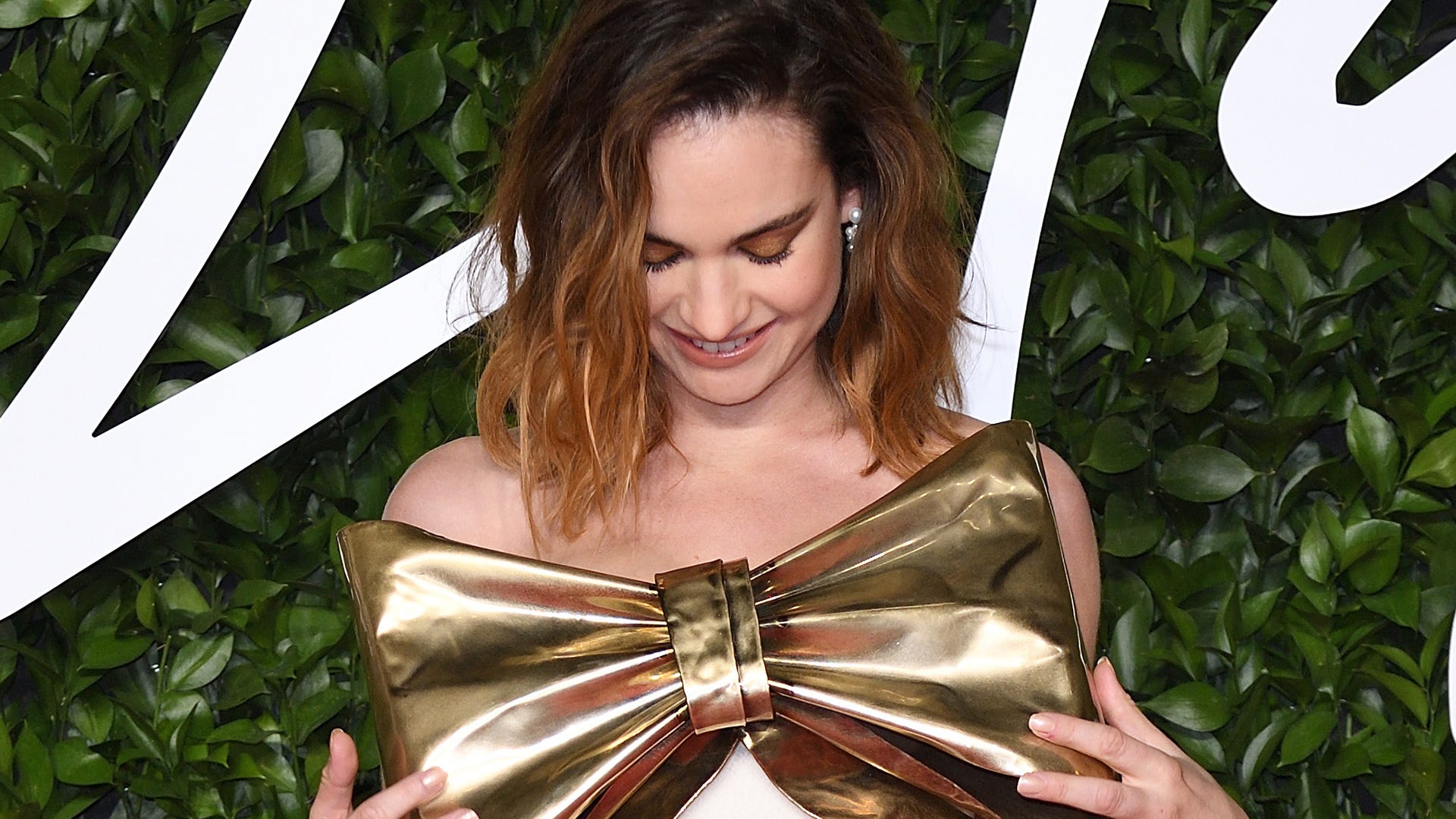 “After that, we moved into full body strength, circuit-based workouts, increasing her strength and aerobic conditioning,” Bevan added. Exercises included dumbbell deadlifts, kettlebell squats, press-ups, and rows for 12 to 15 reps each. A versa climber and a trampoline were used to work in aerobic activities.

As far as James’ diet, Bevan created a plan that cut out sugars and limited alcohol intake.

“I worked out her caloric needs and then sent her a couple of weeks of sample menus with some recipes in, and Lily took ownership,” he shared. “We stuck to three meals a day and a couple of snacks. I don’t like anyone to be limiting what they love, so she was allowed to have a treat or two weekly.”

The results of the duo’s collaboration - alongside the hair and makeup team - can be seen in how James looks nearly identical to the “Baywatch” star in the new series, which documents Anderson’s relationship with Motley Crue drummer Tommy Lee during the aftermath of the leak of their notorious sex tape in the ‘90s.

Last month, James discussed her experience working with Bevan and how the transformation left a lasting effect on her beyond the physical. 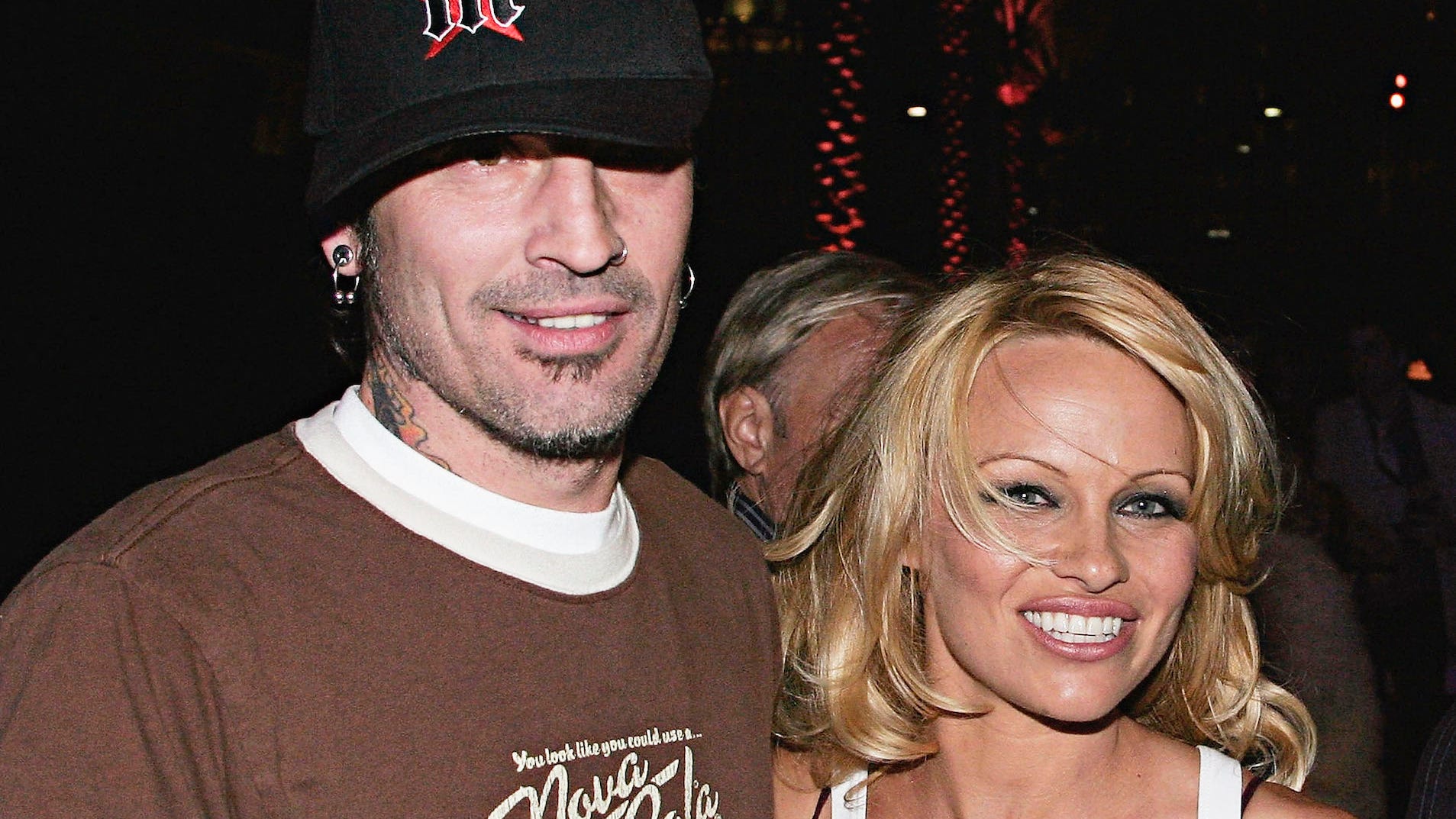 "He worked me so hard and I got really fit. I lost a ton of weight,” James told EW. "I've put it all back on again though, unfortunately. But I felt really athletic, which I hadn't done for a long time and there was great confidence that came from that. I feel less self-conscious on a beach now."