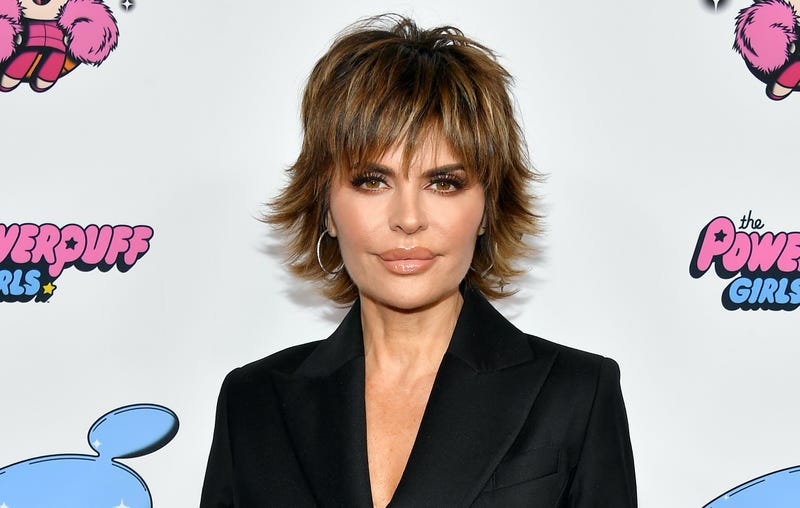 Lisa Rinna is ringing in her birthday like the diva she is!

"The Real Housewives of Beverly Hills” star took to Instagram to celebrate her 58th birthday with a sizzling swimsuit mirror selfie that showed off her incredible curves.

On Tuesday, Rinna flashed the camera with a sassy pout while wearing a plunging white one-piece that showed off plenty of hip. The reality TV star accessorized her stunning look with oversized Tom Ford sunglasses and mini gold hoops earrings.

Many of the birthday gal's famous friends complimented her bold post and offered plenty of celebratory wishes.

The mother of two has starred on the hit Bravo TV series since 2010. Prior to her reality TV fame, the actress starred in “Days of Our Lives” and "Melrose Place.”

On Thursday, Rinna posted a throwback video to her time on set of "Melrose Place" alongside former co-star Jack Wagner, now 61.

In the 1997 clip from Season 6 of the show’s 7-season run, Wagner’s character Peter Burns proposes to Taylor McBride, played by Rinna.

Amelia recently made headlines for her new relationship with 38-year-old Scott Disick, the former partner to Kourtney Kardashian.