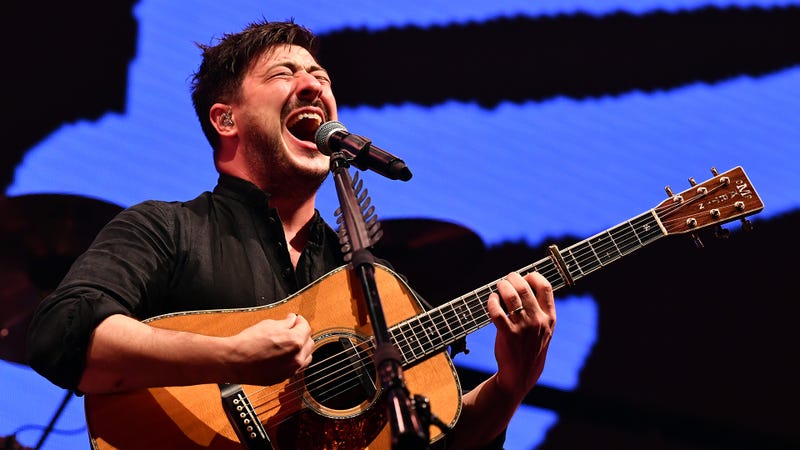 A few weeks after springing the first song, “How,” on fans while joining his friend Brandi Carlile on stage during her concert at the Greek Theater in Los Angeles in late June, Mumford has posted a handwritten note on social media providing more details.

“In January 2021, facing demons I danced with for a long time in isolation,” he began his July 12 update, "I wrote a song called ‘Cannibal.’ I took it to my friend Blake Mills, and we began the process of making this album, dear to my heart, called (self-titled).” Mumford adds the full release, (self-titled), is scheduled to hit shelves on September 16, and features collaborations with Phoebe Bridgers, Clairo, Monica Martin, and of course, Carlile as well.

"'Cannibal,' Martin responded in the comments. "Love you and can’t wait for everyone to hear this record. thanks for being radically honest and fuqqin siq," she added. Producer Blake Mills also joined the love-fest, commenting, "I’m honored to be on this this journey with you Marcus. I suspect your record will help a lot of people out there, and give some a lovely little shock as well." 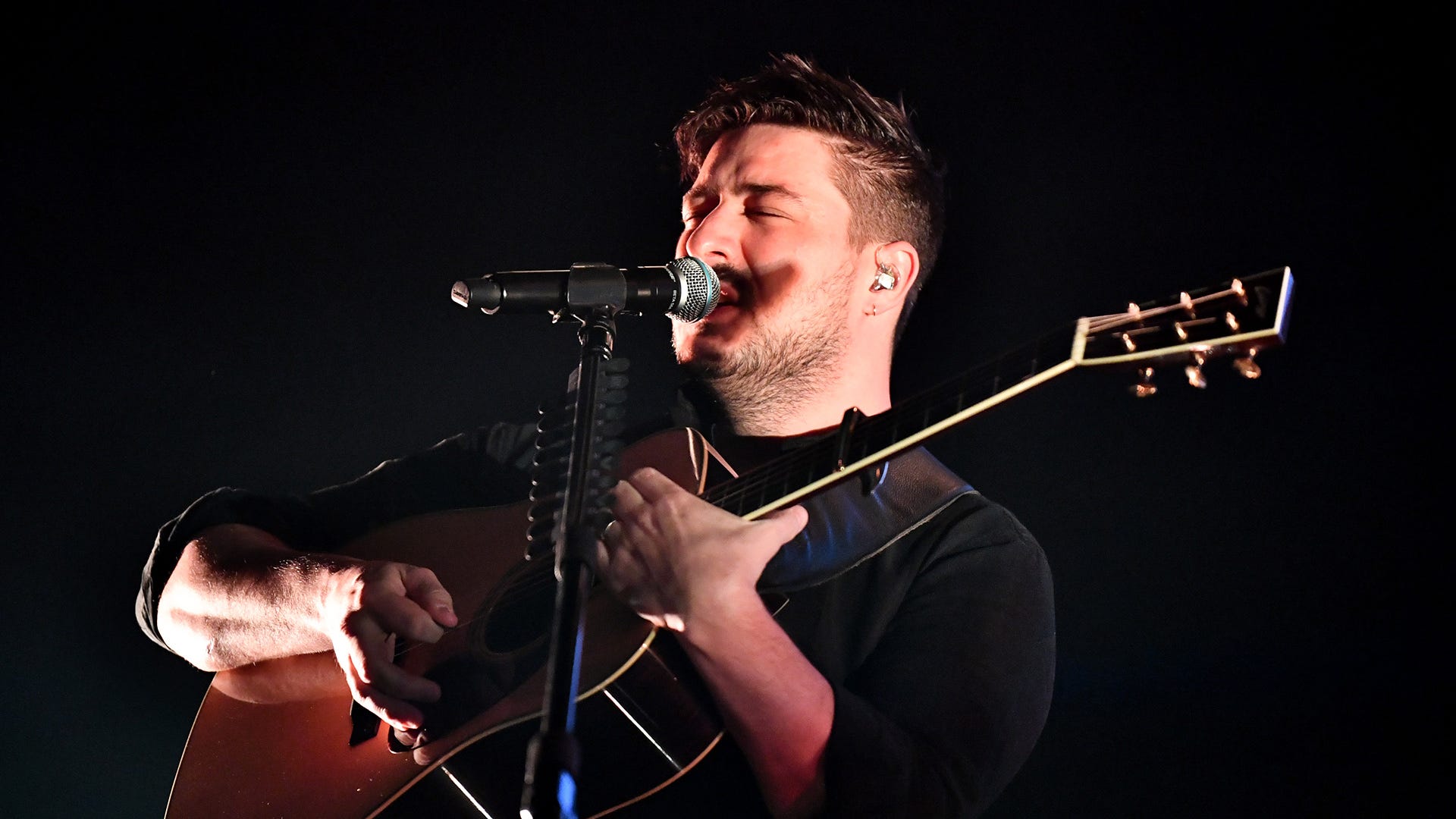 Marcus Mumford setting 'Sons' aside for solo spotlight, but the band remains

Carlile reposted the note on her own channels, adding, “this is something so special and so important that I want everyone who visits me here to understand the effect it has had on me. Marcus Mumford is brave and soulful and everything you hope he’d be… but this music will do more for people who are hurting than any one man can claim responsibility for. I’m so proud of him. And so proud to have been a part of this transcendence. Get ready.”

Additionally, on Wednesday the 13, Mumford posted a tease for the brand new single set to arrive on July 14. So set your reminders, July is officially 'Mumford Month' and we couldn't be happier!