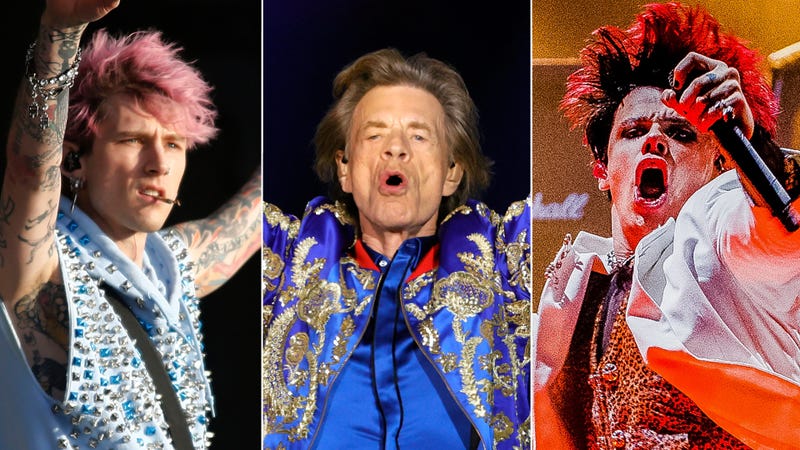 Currently on the road with no plans of slowing down, frontman Mick Jagger of The Rolling Stones recently spoke of some of the next class of rockstars he sees as holding the torch for the future of Rock music.

Besides dropping another hint that The Stones will forever be on tour, saying "that is what I do. I want everyone to enjoy themselves and forget the troubles in their lives for a couple of hours and just chill out and have a great afternoon and evening," frontman Mick Jagger also offered up a few rockers he thinks will hold the flame for the next generations.

According to The Independent, Jagger told Swedish radio station P4, "In rock music you need energy, and there have not been a lot of new rock singers around. Now there are a few.” Oh, do tell, Mick... "You have YUNGBLUD and Machine Gun Kelly," he adds, likely causing both of their worlds to implode upon hearing such praise. "That kind of post-punk vibe makes me think there is still a bit of life in rock and roll," he says. 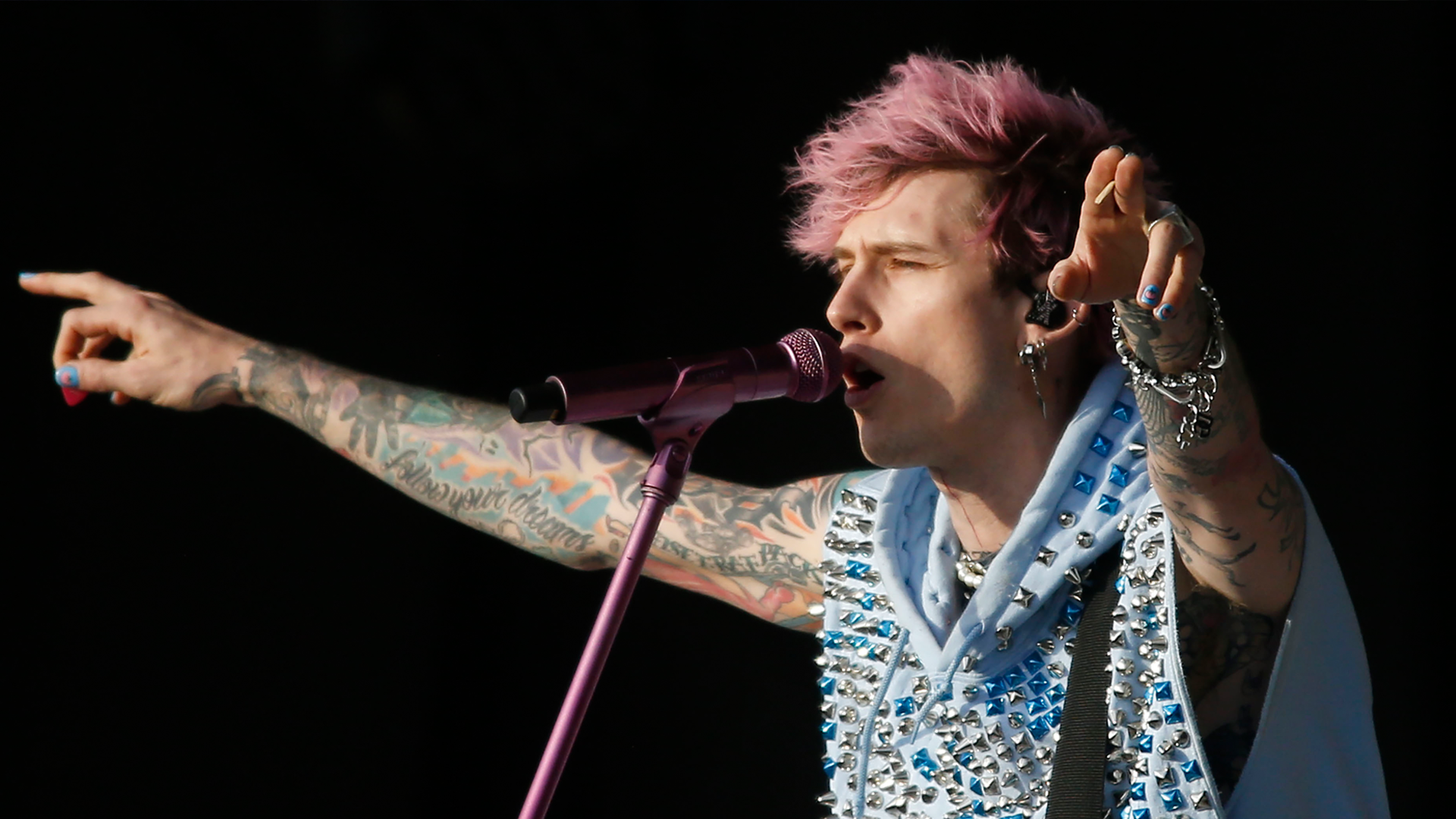 MGK is currently on tour celebrating his latest release, mainstream sellout, and will be dropping his new film, GOOD MOURNING, on May 20. As for YUNGBLUD's got a new chapter arriving soon as well, telling us recently, "this new record which is coming very quickly, was about that journey I've been on with you, I've grown up with you, I've been with you since I was 17-years-old and now I'm about to turn 25. I've learned so much from you and I want to show you my soul..." 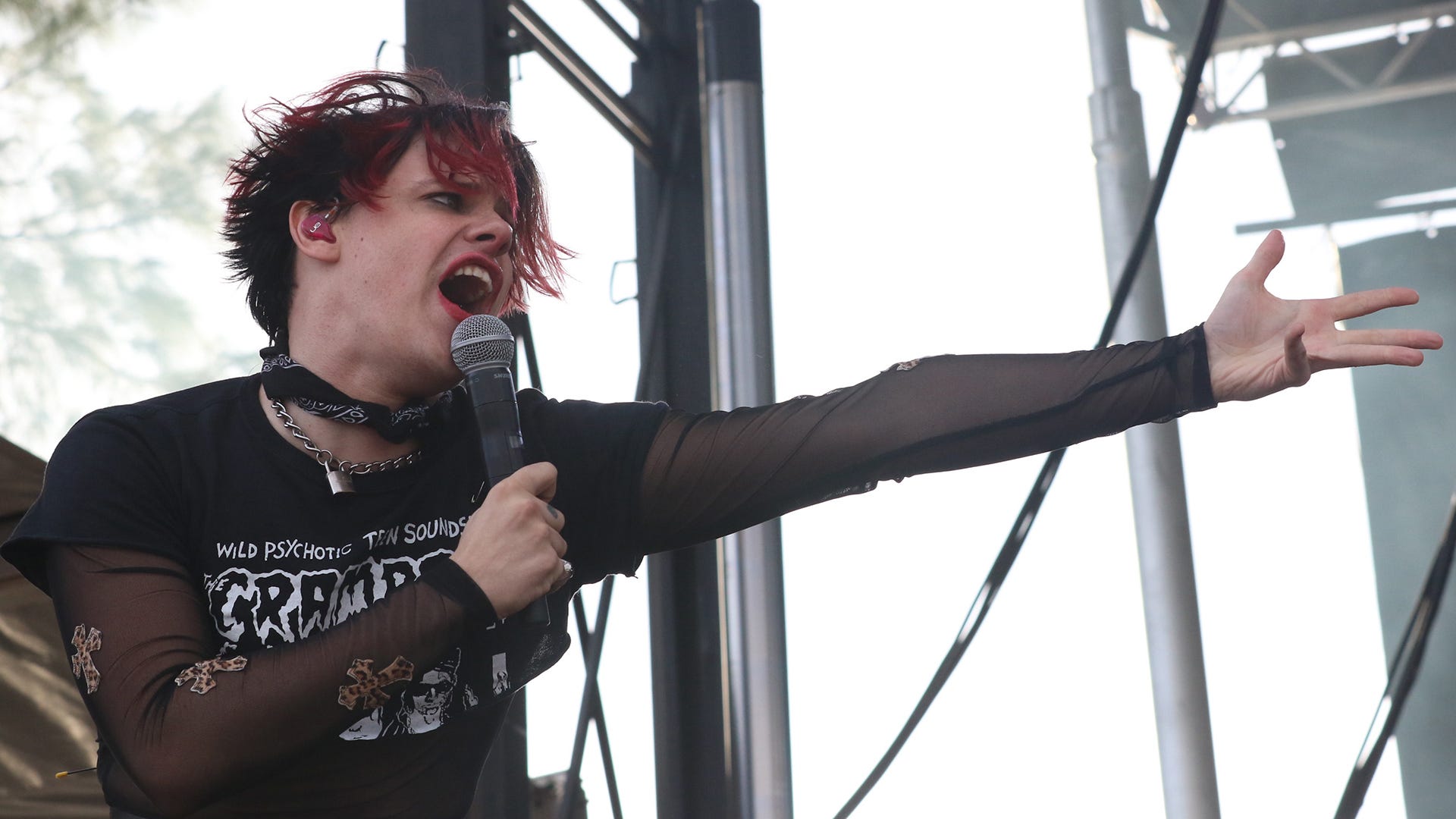