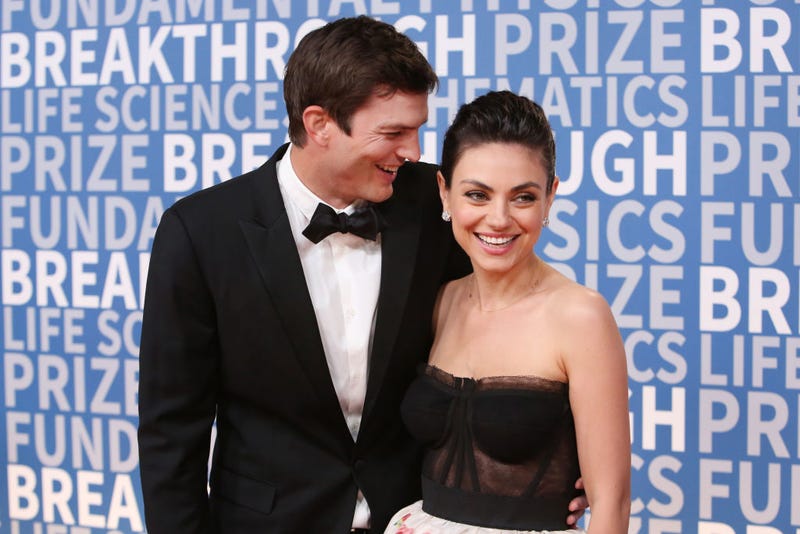 When it comes to bathing your children, most parents usually want to make sure that they are squeaky clean.

However, Mila Kunis and Ashton Kutcher have a different method when it comes down to bath time for their two kids.

In an interview with Armchair Expert, a podcast on Audacy, the "That 70's Show" stars, who share daughter Wyatt Isabelle, 6, and son Dimitri, 4, said that they do not scrub them with soap every day.

The conversation began when co-hosts Dax Shepard and Monica Padman talked about how many times they shower. Shepard said that Padman "should not be getting rid of the natural oil on your skin with a bar of soap every day" and only use water instead. Both Kunis and Kutcher agreed.

"I can't believe I am in the minority here of washing my whole body in the shower. Who taught you to not wash?" Padman asked, to which Kunis replied, "I didn't have hot water growing up as a child, so I didn't shower much anyway."

"But when I had children, I also didn't wash them every day," the actress continued. "I wasn't that parent that bathed my newborns — ever." 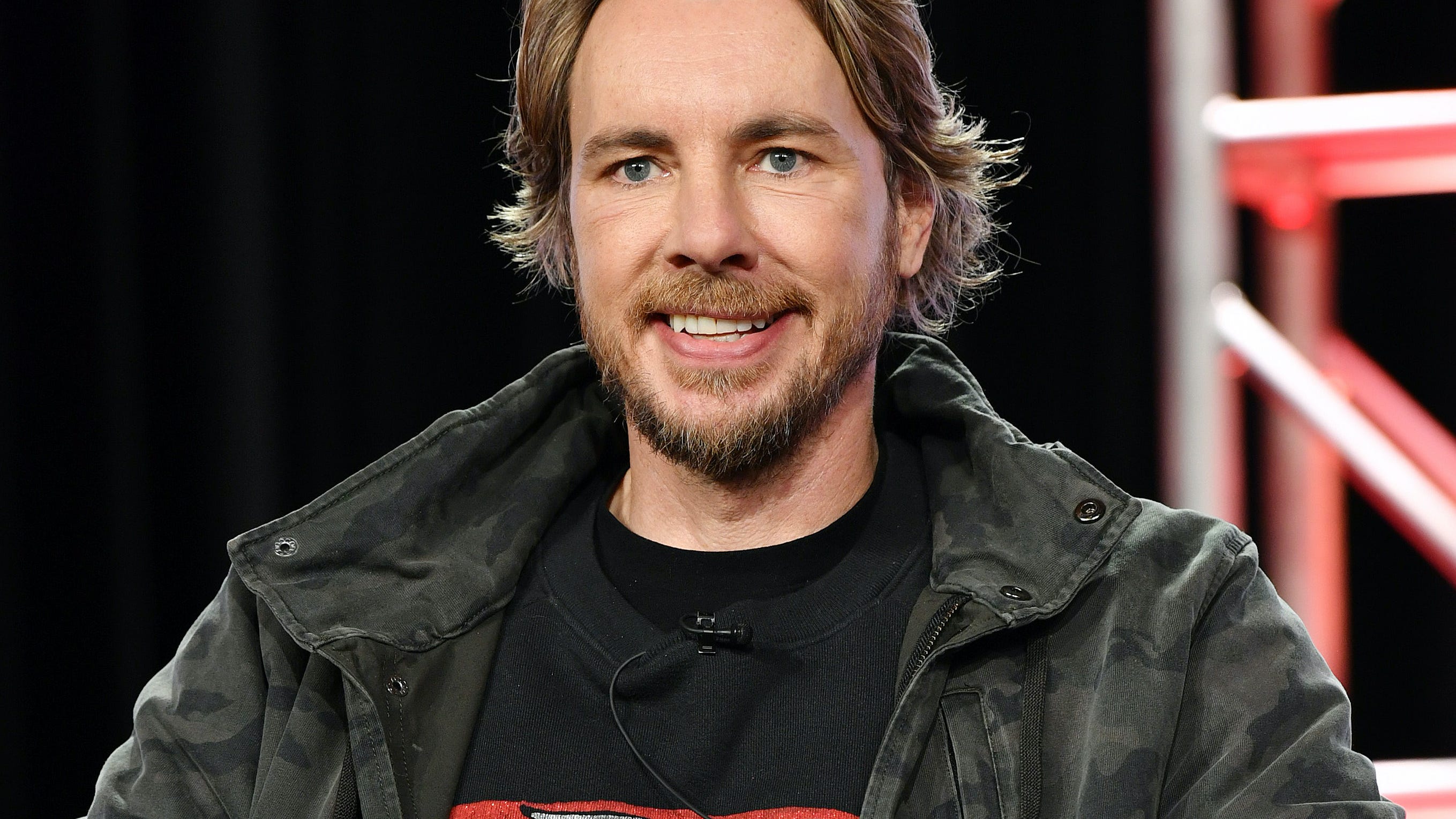 Dax Shepard, 46, got ripped after putting on 24 pounds of muscle amid quarantine: ‘I’m a big boy’

Shepard shared that he and wife Kristen Bell used to bathe their kids every day as "part of a nighttime routine." However, they stopped once their bundles of joy became older.

"That's how we feel about our children," Kunis said.

Kutcher then described how they discern if it's time to bathe their kids.

"Now, here's the thing: If you can see the dirt on them, clean. Otherwise, there's no point," the "Dude Where's My Car" actor said. Kutcher also divulged more details on his own soap regimen.

"I wash my armpits and my crotch daily, and nothing else ever," the 43-year-old added. "I got a bar of Lever 2000 that delivers every time. Nothing else."