Ozzy Osbourne is proof that the COVID-19 outbreak isn’t just affecting the health of those who contract the virus.

The “Ordinary Man” singer and his wife, Sharon, were forced to cancel their trip to Switzerland where Ozzy gets treatment for Parkinson’s disease. In Monday’s episode of “The Talk,” Sharon said the couple was scheduled to fly to Europe on April 8th, but with travel restrictions and quarantines in place they had to change their plans. 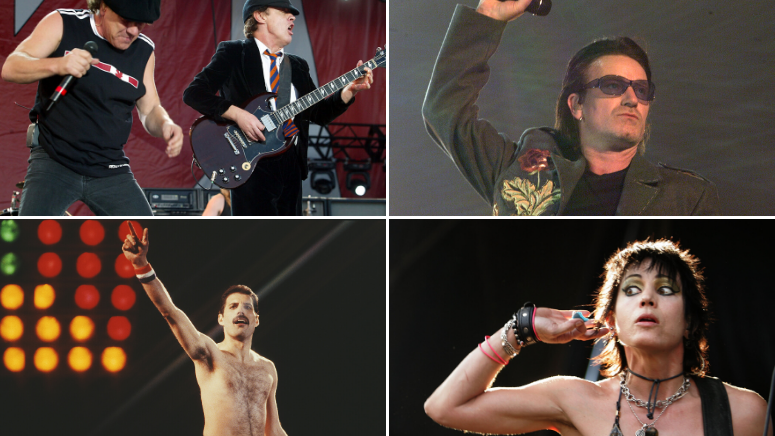 "We're just hanging in, like everybody else, just trying to stay away and be quiet and just hold it in there," she added. "But I honestly find this such frightening times. I just think it's a really, really frightening time to be alive. I'm not one of these people who is, like, 'Oh, I'm bonding with all these people and this is amazing.' I'm not that way. I cry every day when I watch the death toll go up and more and more people catch this virus and I'm just devastated by it. For me, I'm heartbroken."

Ozzy revealed earlier this year that he has been battling Parkinson’s since 2003. The 71-year-old said the disease was not a death sentence – just something he deals with.

“The one I have, it’s called P2. It’s a mild form of Parkinson’s at the moment,” he said. “But the doctor told me that I probably walk by 10 people a day that have got it that don’t even know they’ve got it.”