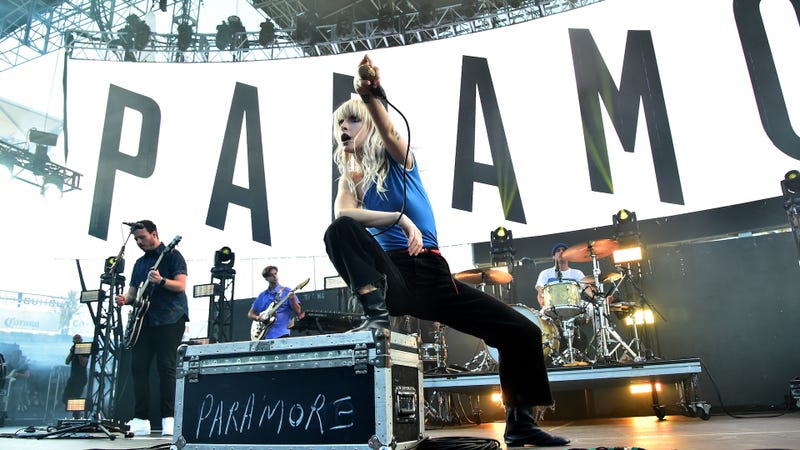 Here’s some news Paramore fans have been waiting a long time to hear. Five years in fact.

Listen to all your favorite songs on Paramore Radio

Paramore officially confirmed that they’re back in the studio working on what will be the group’s sixth album. In a new interview with Rolling Stone, Hayley Williams, Zac Farro, and Taylor York provided an update on the record. For one, they’ve already completed early writing sessions in Nashville and have since relocated to California to finish the record.

“We wrote and tracked something we loved and it actually surprised us,” Williams said. “We kept joking it was all downhill from that point, but thank God we’ve been surprised a lot throughout this whole thing. I’m always waiting for the moment for us to know we’re onto something new and we’re not just rehashing the same s***.”

Williams spoke about the moment the trio knew that they had a path forward with this album. “It’s not about it feeling like a hit so much as it’s a scary, exciting feeling that you’re treading uncharted waters,” she said. “It keeps you curious. We got to feel that feeling early on this time.” 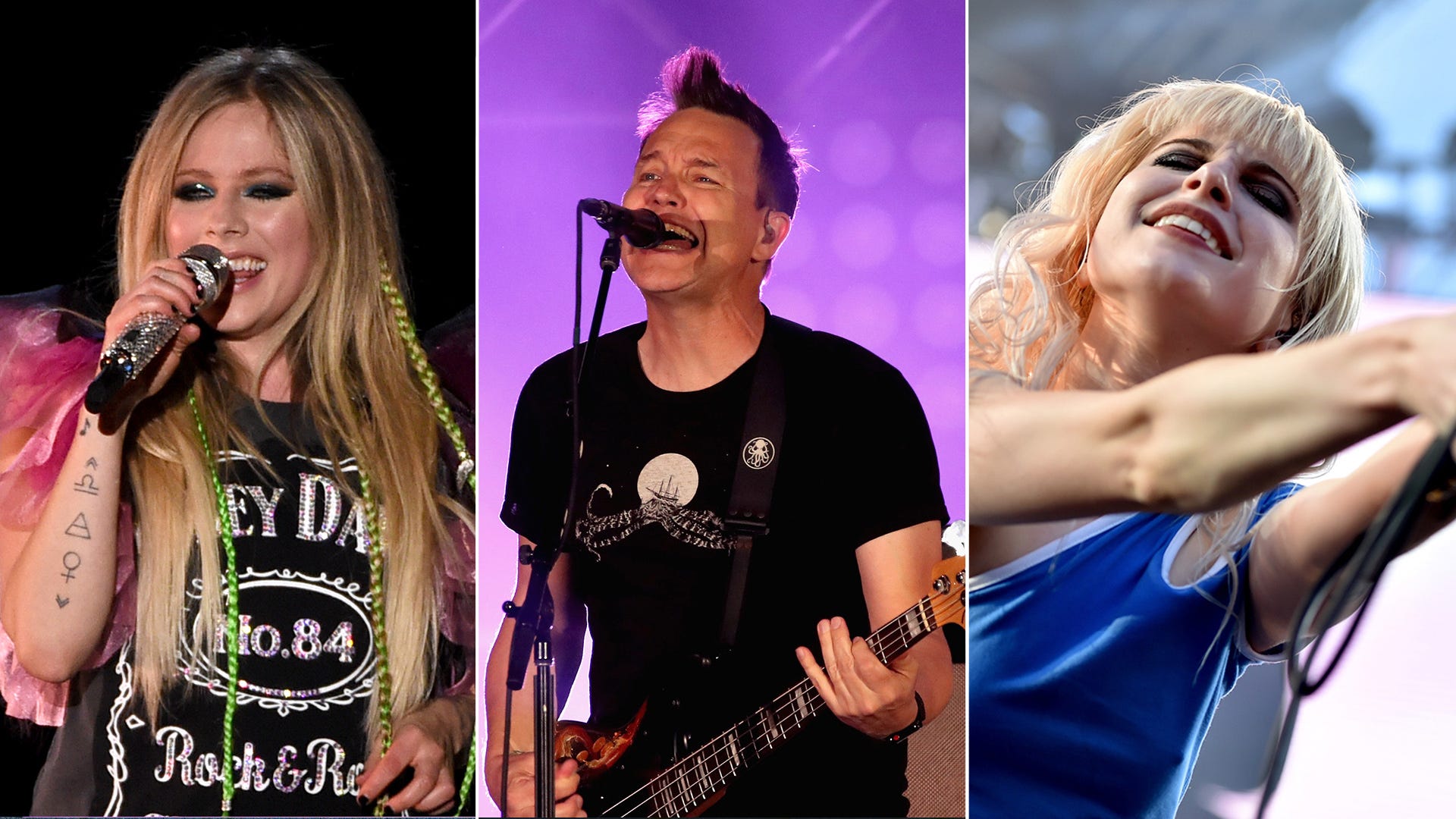 Paramore’s last studio album was 2017’s After Laughter, but this record marks the first time the trio has started and finished an album together.

“It’s really exciting because the three of us have completely different strengths when it comes to creating,” Farro said. “It’s making the music and just the whole process of making a Paramore album feel completely new.”

While Paramore has certainly crafted their own unique sound, they aren’t going to make up for the long wait between albums by making a "comeback emo record.”

“Our output has always been all over the place and with this project, it’s not that different,” Williams said. “We’re still in the thick of it but some things have remained consistent from the start. 1) More emphasis back on the guitar, and 2) Zac should go as Animal as he wants with drum takes.”