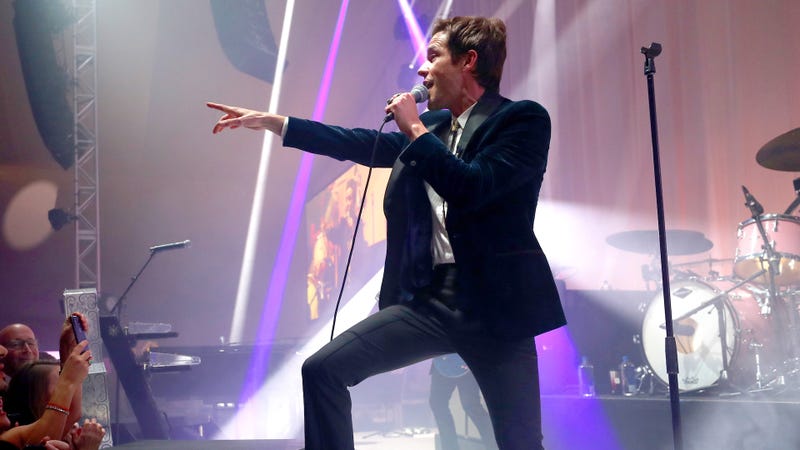 When The Killers released their latest album Imploding the Mirage back in August 2020, it marked their first record since 2017. Their 2017 record Wonderful Wonderful marked their first album since 2012. It’d be easy to think the band would take some time off before dropping a new album. That’s not the case.

The Killers have been teasing the possibility of a new album for quite a while, but now it’s been made official.

Pressure Machine marks the seventh studio album from The Killers and is set to be released on August 13. The album was co-produced by the band, along with Shawn Everett, and Jonathan Rado (of Foxygen), all of whom worked on their 2020 record Imploding The Mirage.

The new album was inspired by frontman Brandon Flowers' upbringing in the small community of Nephi, Utah. Flowers spent his formative years (10-16) in Nephi, a community of 5,300 people. “Had it not been for advancements in the automotive industry, Nephi in the 90s could have been the 1950s,” Flowers said in a statement.

“I discovered this grief that I hadn’t dealt with,” he added. “Many memories of my time in Nephi are tender. But the ones tied to fear or great sadness were emotionally charged.  I’ve got more understanding now than when we started the band, and hopefully I was able to do justice to these stories and these lives in this little town that I grew up in.” 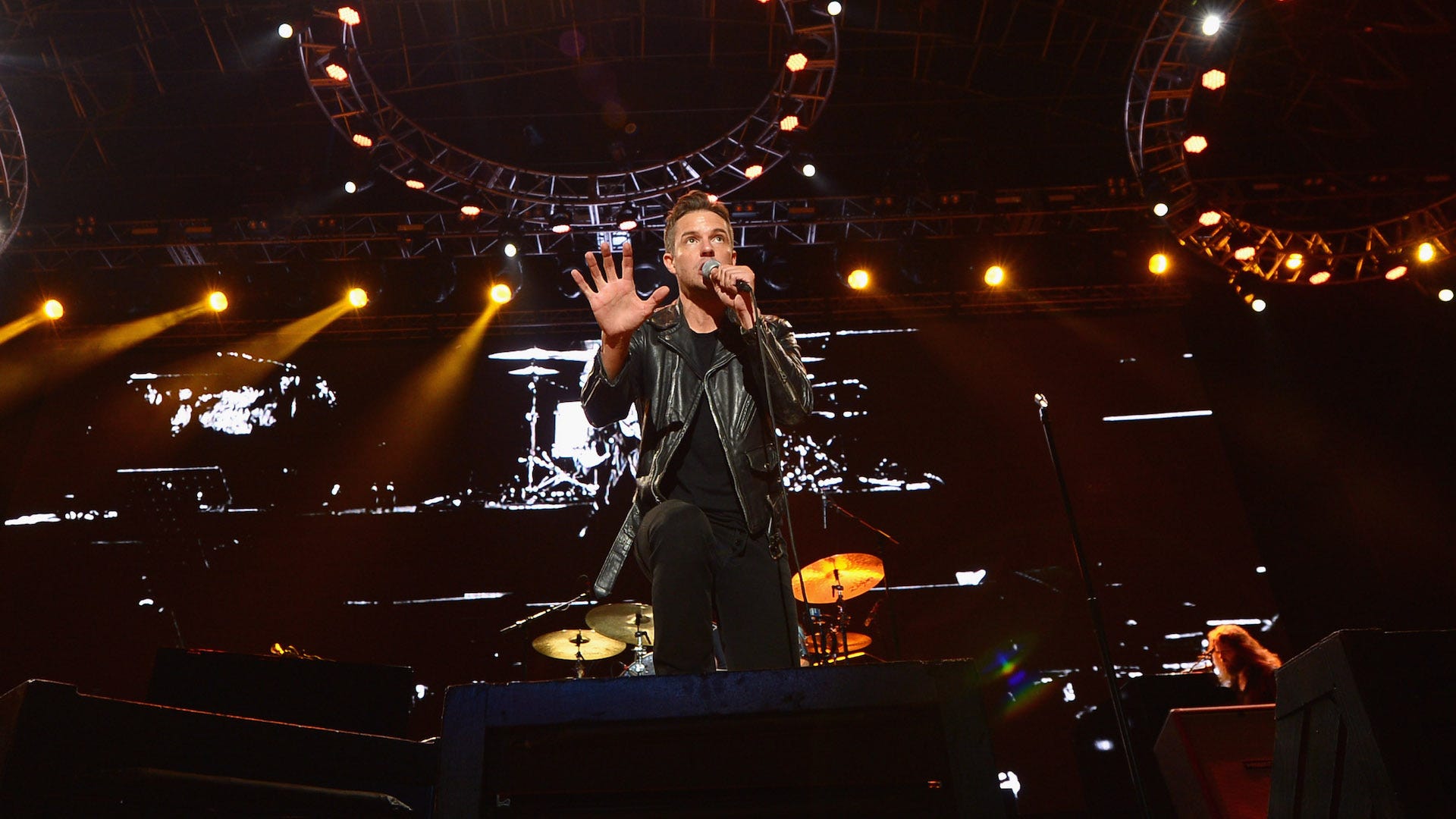 The news of the album and the contents of the album fall in line with comments Vannucci Jr. previously made when he said the band’s next album would be “very different from the normal Killers stuff.”

“We instead made another record,” he said at the time, “which is a bit of a concept record and very different from the normal Killers stuff.”

The Killers also announced a lengthy 2022 tour in support of the record. Check out the full dates below and purchase tickets on Friday, July 23 at 10AM local time.