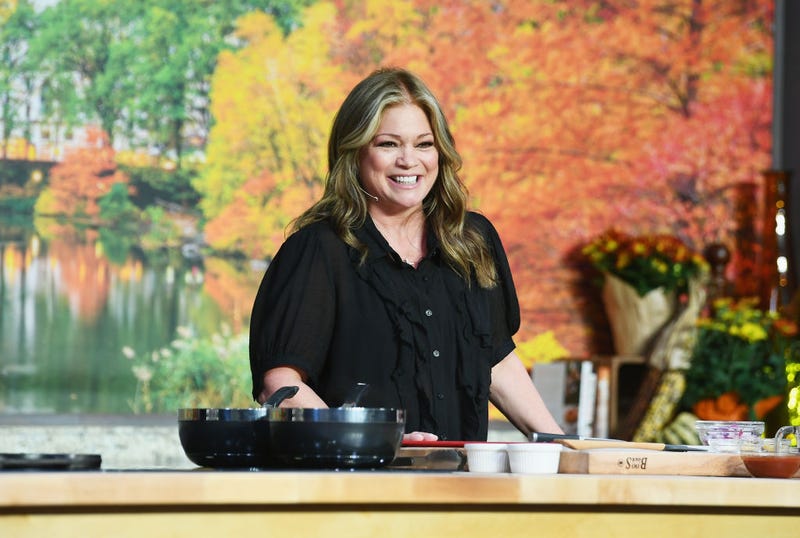 It’s still one day at a time for Valerie Bertinelli.

In her brand new autobiography, Enough Already: Learning to Love the Way I Am Today, the Food Network star addresses numerous personal issues, perhaps most urgently her “toxic relationship” to her weight.

She recently talked to Entertainment Tonight about it.

“I think that being judged on your size is never OK," she said. "But I learned at a very young age that I was unlovable if I gained weight -- and that's a lie. It's a lie that all of us have learned or a lot of us have learned and we need to get that out of us. We are all lovable in and of ourselves."

The topic of body image has been top-of-mind for her fans after the “Hot in Cleveland” star posted a startling emotional clip last month where she stood outside in the rain crying and bemoaning insecurities about her body. 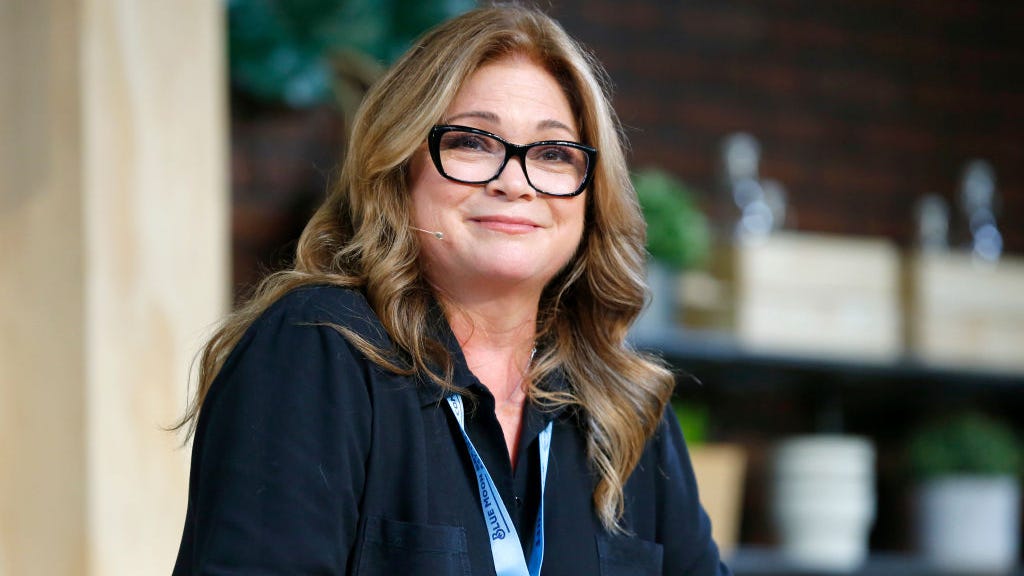 Valerie Bertinelli opens up about her self-image: ‘I am not where I want to be right now’

"I still have my weak moments,” she admitted. “Just a couple weeks ago I posted something on Instagram 'cause I was having one of those self-loathing moments. I felt myself spiraling and I think that’s when we stop ourselves and start to look at all the beautiful gifts we have in our life. Go outside in the rain, go take a walk with your dog or go pet your cat. If you don't have an animal, go look in the mirror and say, 'I love you just as you are!' Because that is true." 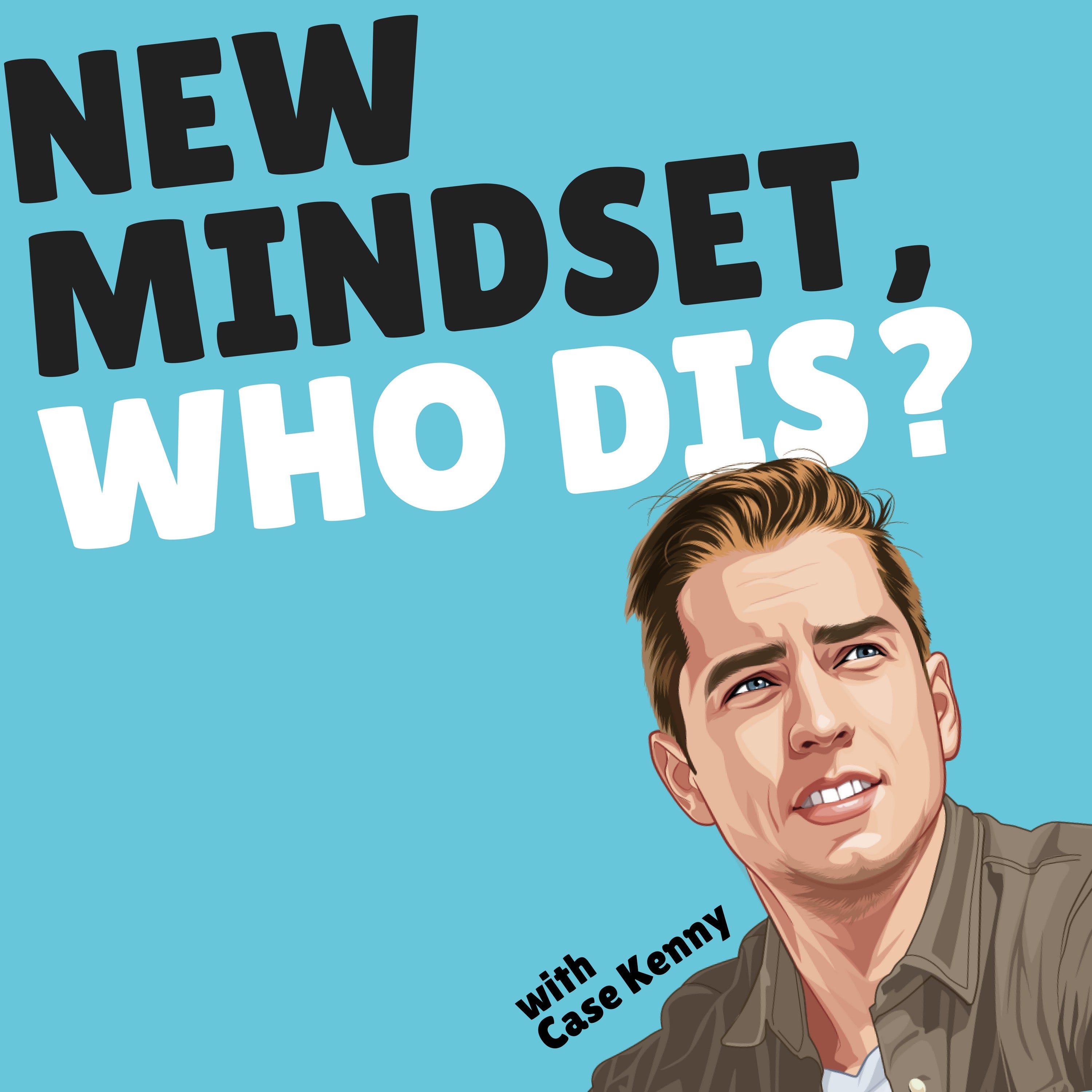 Adding that she’s done with fad diets too, it seems as if her lifelong relationship to food is taking a positive turn for the better. Having been taught by her grandmother that “food is love,” Bertinelli admitted she eventually “used food for such a long time to suppress feelings.”

“I don't want to use food as a crutch,” she explained. “I still wanna eat healthy, I still wanna eat more vegetables and more fruits and not have as much alcohol and less sugar and still move my body, So I still wanna take care of myself, but I'm not going to obsess over the scale anymore. No matter what that number was, it never made me happy…. So, it's not gonna run my life any longer at all.” 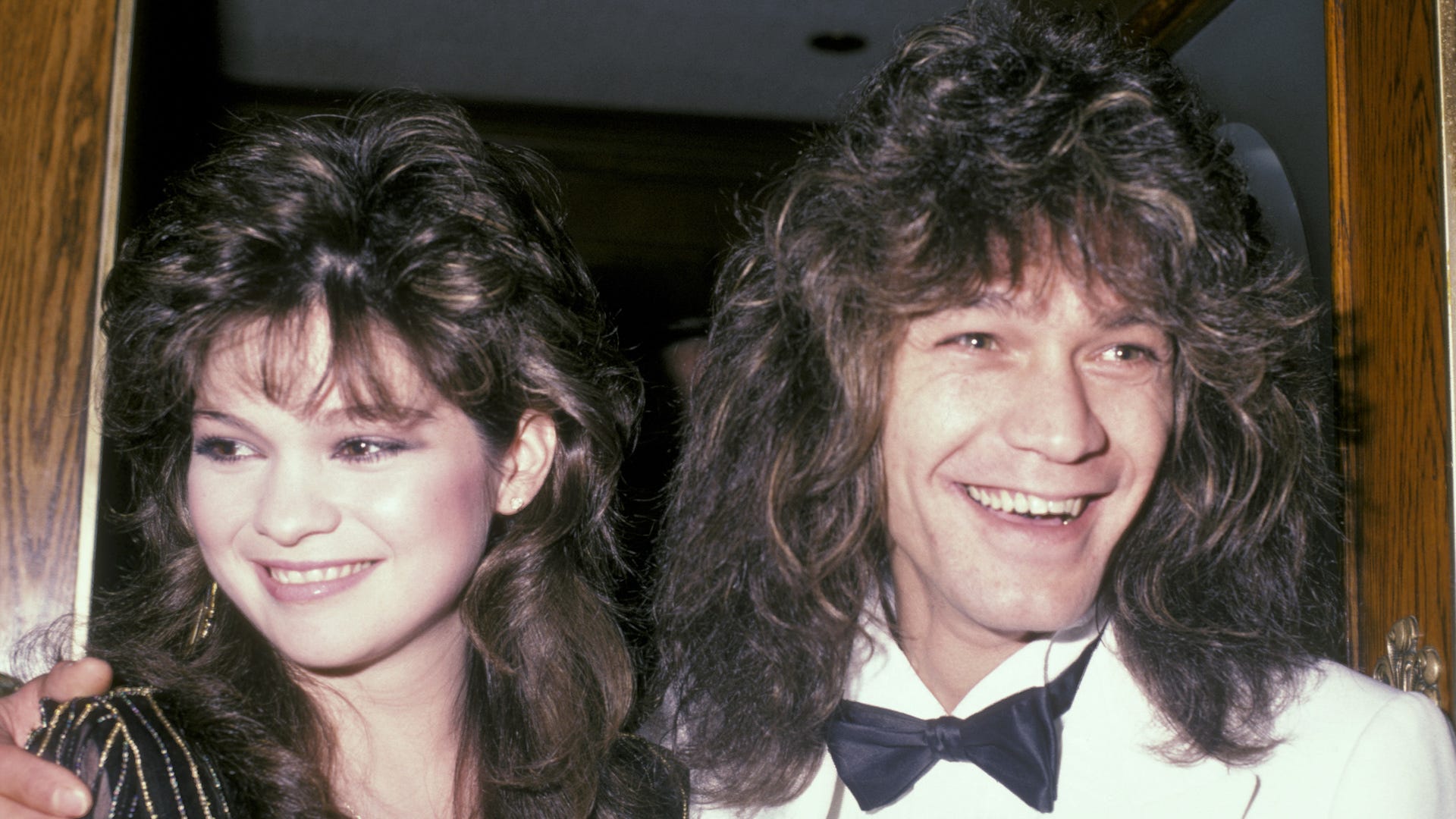 Bertinelli’s new memoir also delves into her complicated relationship with her soulmate, guitarist Eddie Van Halen, and the dissolution of her second marriage to Tom Vitale. She filed for legal separation from Vitale in November, 2021.

These days though, she’s putting most of her energy into her beloved son, Wolfgang, who clearly picked up the guitar bug from his father, Eddie Van Halen.

"He is doing great,” she told ET. “He's been nominated for a Grammy! "This is insane! I am so, so excited for him! I get more excited about his success than I ever would get about mine."