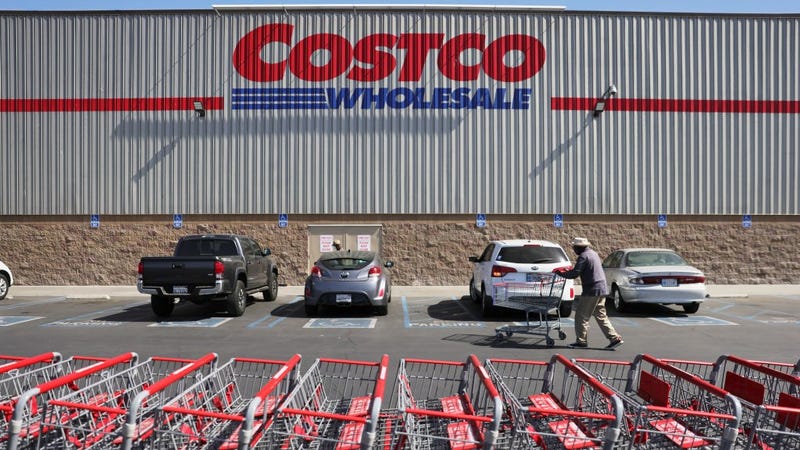 INGLEWOOD, CALIFORNIA - FEBRUARY 25: A shopper walks in front of a Costco store on February 25, 2021 in Inglewood, California. Costco announced plans to increase its minimum wage to $16 per hour next week. Photo credit Mario Tama/Getty Images
By Colin Martin, WWJ Newsradio 950

Costco's Chief Financial Officer Richard Galanti gave a preview of what the over 111 million card members can expect to see at the store in 2022 during a recent earnings call.

The warehouse chain brought in more than $1 billion in net income in 2021, and promised members some new, user-friendly updates and additions to its stores this year.

Costco's mobile app has struggled keeping up over the past few years, as some users have called it slow, outdated, and glitchy. Galanti said on the call that new updates are on the way, after admitting in December that they were "sometimes late to the game" in terms of updates.

The app updates throughout 2022 will address mobile payments, a new and improved menu with a redesigned header and footer, and warehouse receipts.

Costco's pickup lockers are currently available for use at only 112 locations, but the company plans to expand that to over 220 stores this year. The lockers easily allow members to pickup their online orders in stores.

"We're rolling out e-commerce lockers," Galanti said. "Currently in the U.S., we have 112 locations with more — and we plan to more than double that number during calendar year 2022." 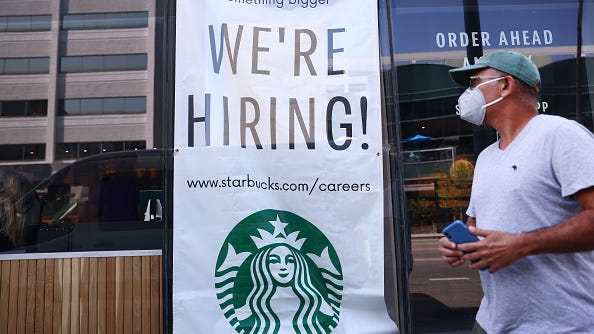 Costco and Starbucks bump minimum wage to $17 an hour

Another addition to Costco in 2022 will be more e-commerce kiosks, giving members an easy way to shop in person.

Costco has been adding more and more warehouse locations over the last few years, opening up 22 new locations in 2021. They plan to continue that growth and open up 23 new warehouses over 2022. Costco will also relocate four existing stores.

Thanks to their "New Locations Coming Soon" page on the company website, people can find out when and were the next Costco is opening up. Three new warehouses opened in Dec. 2021 - in Melbourne, FL.; Bilbao, Spain; and Suzhou, China. The next warehouse scheduled to open up will be in Canada in Kelowna, British Columbia in February.

Unfortunately, people can expect a slight raise in their membership fees at some point in 2022. Costco has followed a trend of increasing their Gold Star and Executive membership fees every 5.5 years, and the last time they bumped up the fees was in June of 2017.

Supply chain issues affected nearly every major retailer in 2021, as Costco and others had to navigate late cargo shipments. One change Costco made was chartering ocean vessels to help transport containers and avoid major shipping delays.

"We've also chartered three ocean vessels for the next year to transport containers between Asia and the U.S. and Canada, and we've leased several thousand containers for use on these ships," Galanti said on a Sept. 23 earnings call. "Every ship can carry 800 to 1,000 containers at a time, and we'll make approximately 10 deliveries during the course of the next year."