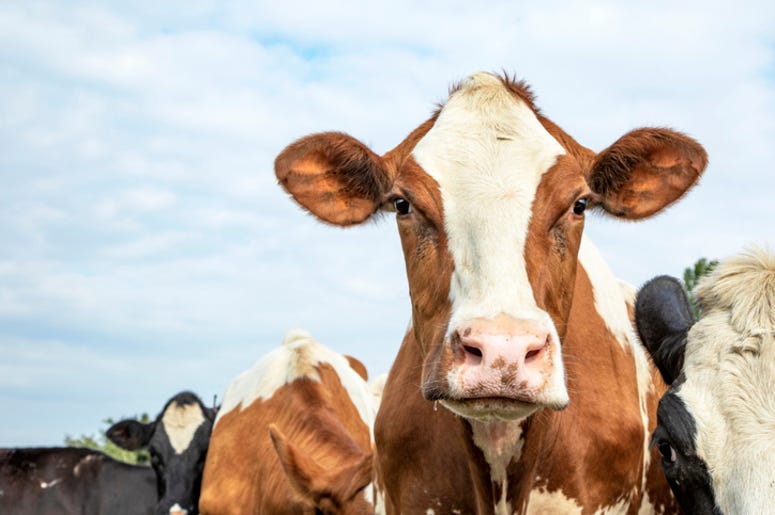 It’s hard for even those on the strictest diets to resists pulling over and hopping in the McDonalds drive-thru line.

Even McDonald’s biggest victims sometimes find themselves in the mood for a Big Mac and some fries.

A video of a cow in the backseat of a car recently went viral, as the cow was spotted patiently waiting in the McDonald's drive-thru.

WATCH: Only in Wisconsin? 🐮 A cow was spotted moo-ving through a drive-thru lane at a @McDonalds in Marshfield, Wisconsin.
(Credit: Jessica Nelson) pic.twitter.com/aZrkSnTcEl

As seen in the now viral clip, a customer sitting in line at a Wisconsin McDonalds' drive-thru zooms in on a car a few cars ahead to show a cow calmly sitting in the back seat of the car.

“I thought it was fake at first. Who puts a cow in a Buick? Then its whole head moved. I just took the video of it because I was blown away there was a cow in the back of a Buick!” said Jessica Nelson, the woman who captured the viral moment. 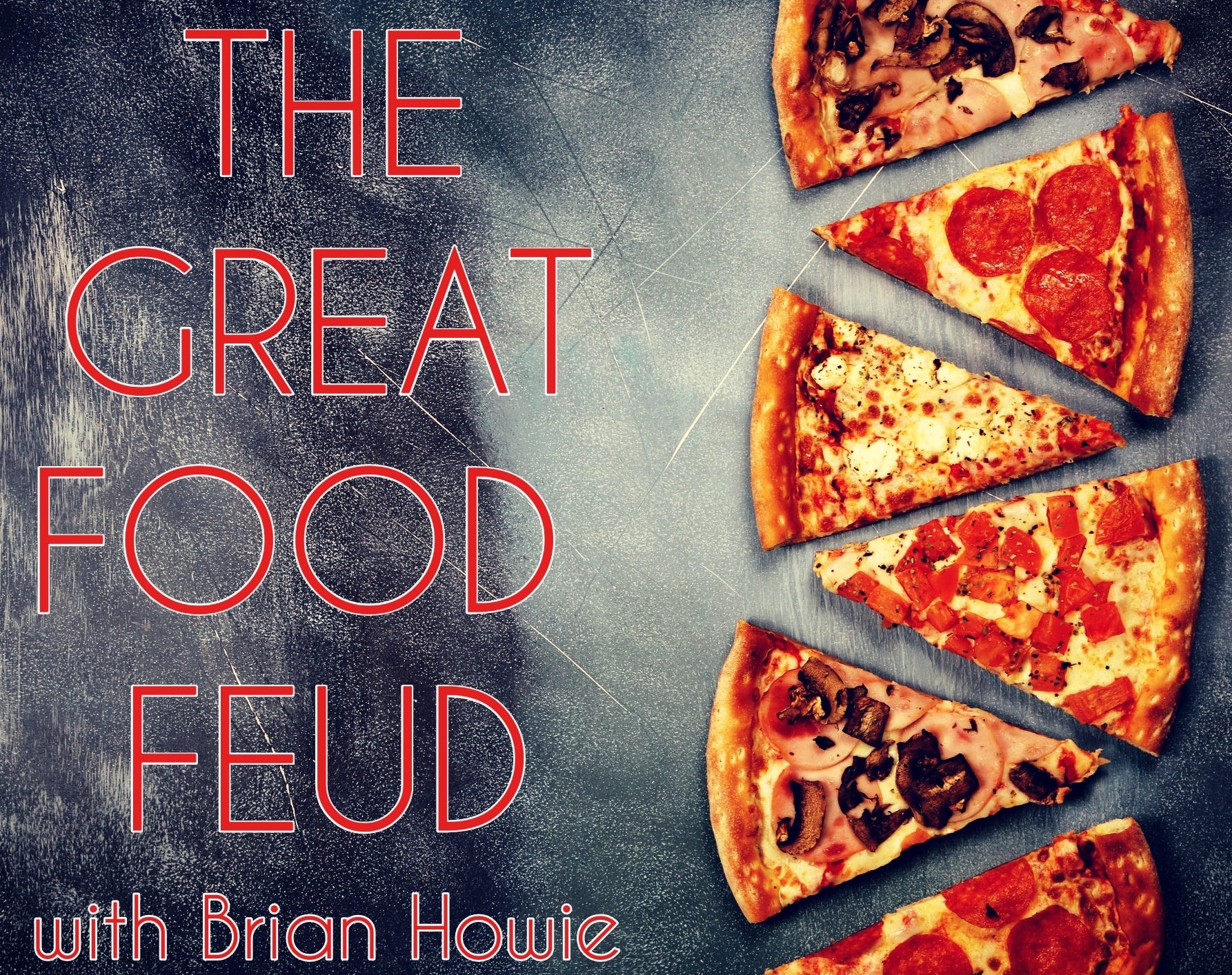 Many online were stunned the cow was able to fit in the backseat of the 4-door sedan.

According to New York Post, the cow’s owner saw the video online and reached out to Nelson to explain they had just purchased the cows at a livestock auction. Maybe next time they will bring a trailer to the auction as well.