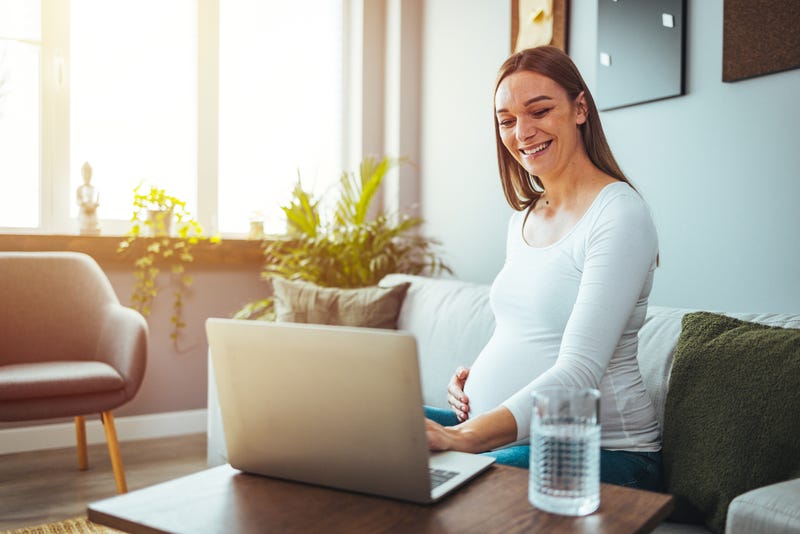 Working from home during the pandemic appears to have caused a new baby boom or “baby bump” for American women, according to a working paper released this month by the National Bureau of Economic Research organization.

While overall fertility appeared to decrease in 2020, the paper argues that the drop was due to reductions in travel to the U.S.

“We use restricted natality microdata covering the universe of U.S. births for 2015-2021 and California births from 2015 to August 2022 to examine the childbearing response to the COVID-19 pandemic,” said the paper authors.

They explained that “childbearing in the U.S. among foreign-born mothers declined immediately after lockdowns began – nine months too soon to reflect the pandemic’s effects on conceptions.”

To prevent the spread of COVID-19 before vaccines were widely available, lockdowns were common in many areas of the U.S., leading to remote schooling and remote work at historic rates. Some places still have restrictions, AARP said this month.

These restrictions also contributed to a “baby bump” for some demographics – including U.S. born women – said the paper.

“The 2021 baby bump is the first major reversal in declining U.S. fertility rates since 2007 and was most pronounced for first births and women under age 25, which suggests the pandemic led some women to start their families earlier,” the paper said. “Above age 25, the baby bump was also pronounced for women ages 30-34 and women with a college education, who were more likely to benefit from working from home.”

Research included in the paper indicated that conception actually soared in May and June of 2020, “while the pandemic was still raging” and continued to remain higher than before the pandemic began. Births to foreign-born women also started to recover when the borders reopened.

“Presumably this reflects a fertility response among the many foreign-born women who are U.S. residents, which was similar to responses among U.S.-born resident women,” said the paper.

According to this research, the “baby bump” appears to be ongoing as of this fall, based on data from California that tracks closely to nationwide data.

“Our estimates highlight the very important role of foreign-born women in bolstering U.S. fertility rates,” said the paper’s conclusion. “Without these births, the U.S. birth rate would be much lower and closer to other low-fertility countries found in Europe or Japan.” 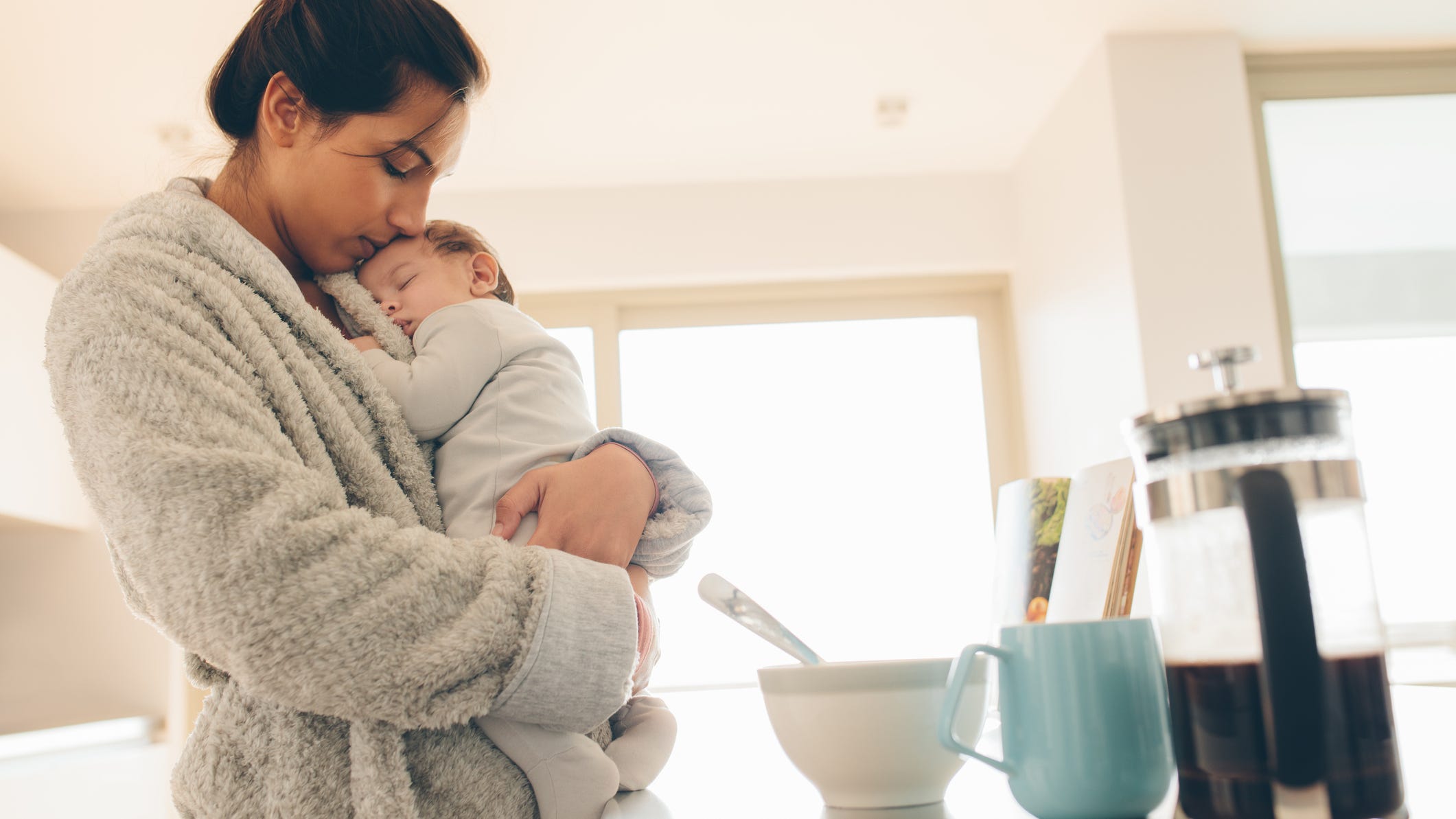 Science reveals best way to get a baby to sleep

It also noted that “fertility gains were concentrated in groups such as college-educated women who saw drastic reductions in the opportunity cost of having a child, when they were able to work from home and work schedules became more flexible.” This in turn indicates that “measures to alleviate these costs, such as improving child care and allowing parents more flexibility to work from home, might be associated with higher future fertility.”