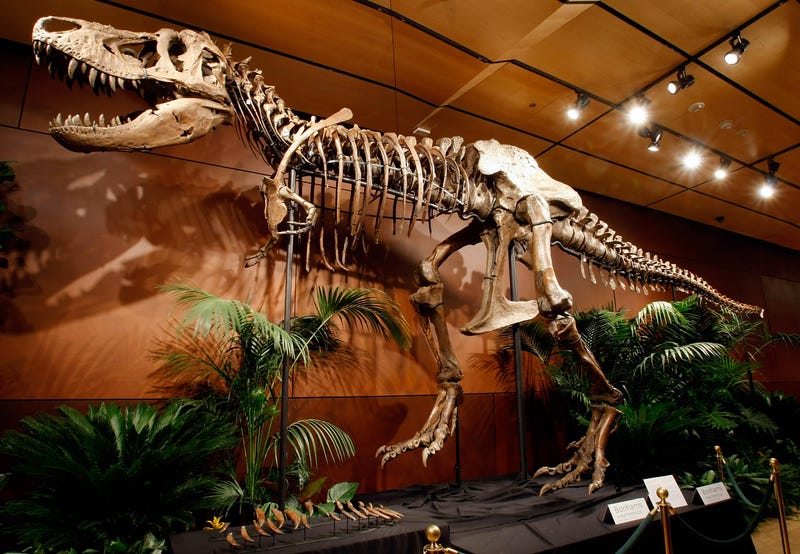 “It’s so well preserved you can see the individual scales, we can see some tendons and it looks like there’s going to be skin over the entire animal.”

That’s the incredible assessment of Brian Pickles, paleontologist and ecology professor at the United Kingdom’s University of Reading, about a “dinosaur mummy” partially unearthed in Canada.

Speaking with USA Today, Pickles discussed what the find could mean for the paleontology community. “If we’re really lucky, then some of the other internal organs might have preserved as well,” he said.

The mummified dinosaur in question is believed to be a juvenile duck-billed Hadrosaur that walked the earth between 77 million and 75 million years ago. One of the animal’s feet and part of its tail have been exposed so far, protruding from the side of a hill, and are covered in fossilized skin.

An excavation to unearth the rest of the ancient creature has begun.

Scientists are hopeful that the entire hadrosaur is as well-preserved as what has already been revealed, as it would be a phenomenal find, one that they happened upon while scouting possible dig sites. 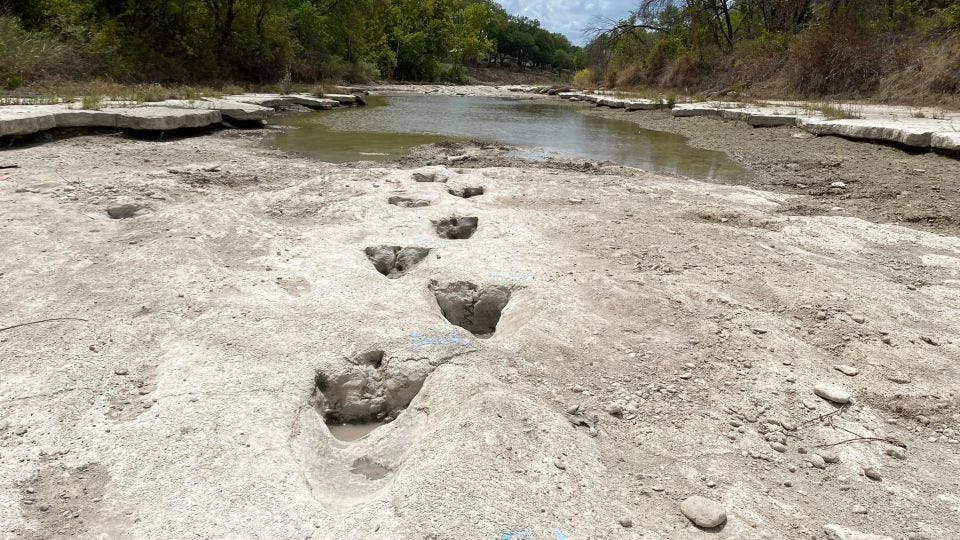 “It’s hard to imagine. This animal died 76 million years ago. It’s been perfectly preserved since then and it just happened to be just starting to erode out of this cliff when we were walking by,” Pickles said. “This animal probably either died and then immediately got covered over by sand and silt in the river or it was killed because a river bank fell onto it.”

The estimated size of the creature is about 13 feet long. Adult hadrosaurs grew to about 32 feet long.

If the mummified remains are as well-preserved as they seem, researchers might even be able to extract organs as well as stomach contents that would show what its last meal was. 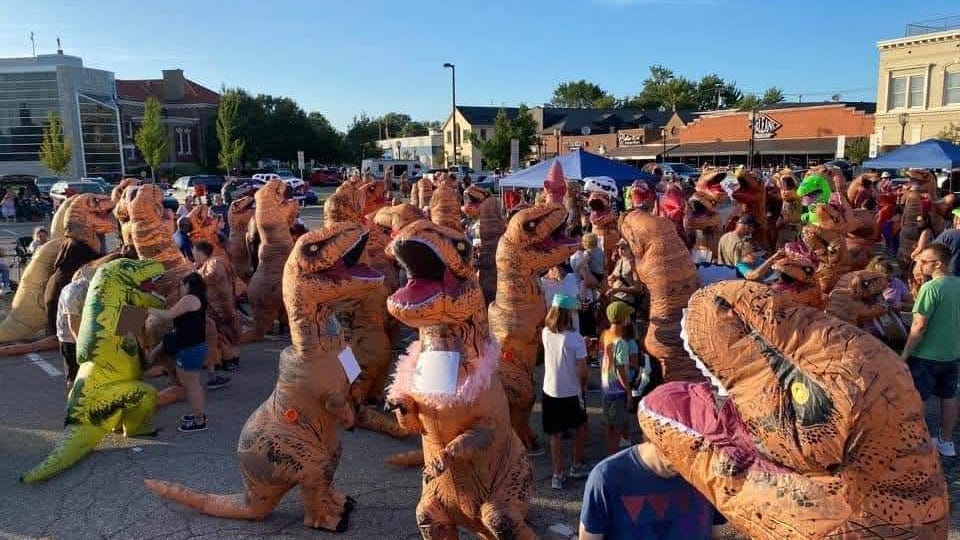 Pickles and his team hope to have fully extracted the chunk of earth containing the creature by the end of next summer. It will then be transported to a lab for more precision-based unearthing.