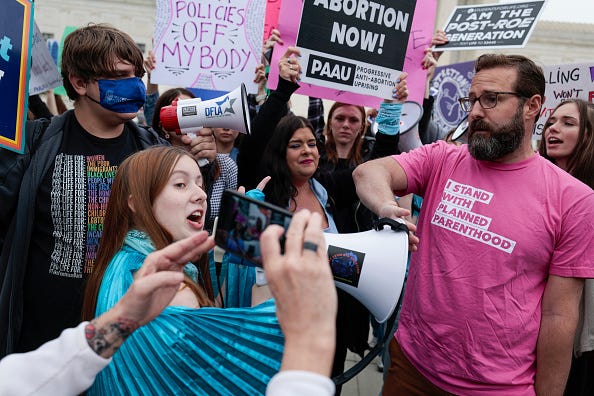 PHILADELPHIA (KYW Newsradio) — As the nation continues to react to the leaked draft opinion that could lead to the Supreme Court overturning Roe v. Wade, some legal experts weighed in on the potential implications that could extend beyond abortion rights in the United States.

“Anybody who cares about rights should be concerned about this decision,” said Kimberly Mutcherson, a co-dean and law professor at Rutgers Law School in Camden.

Part of what Justice Samuel Alito wrote in the opinion is that "abortion is not deeply rooted in the nation's history and traditions."

Mutcherson said that this could mean the "deeply rooted in history" standard could be used by the Supreme Court to decide whether to read any rights into the Constitution in the future.

“As a Black woman, that’s a standard that concerns me,” she said. “Because, quite frankly, my existence in humanity is not deeply rooted in this nation’s history and tradition.” 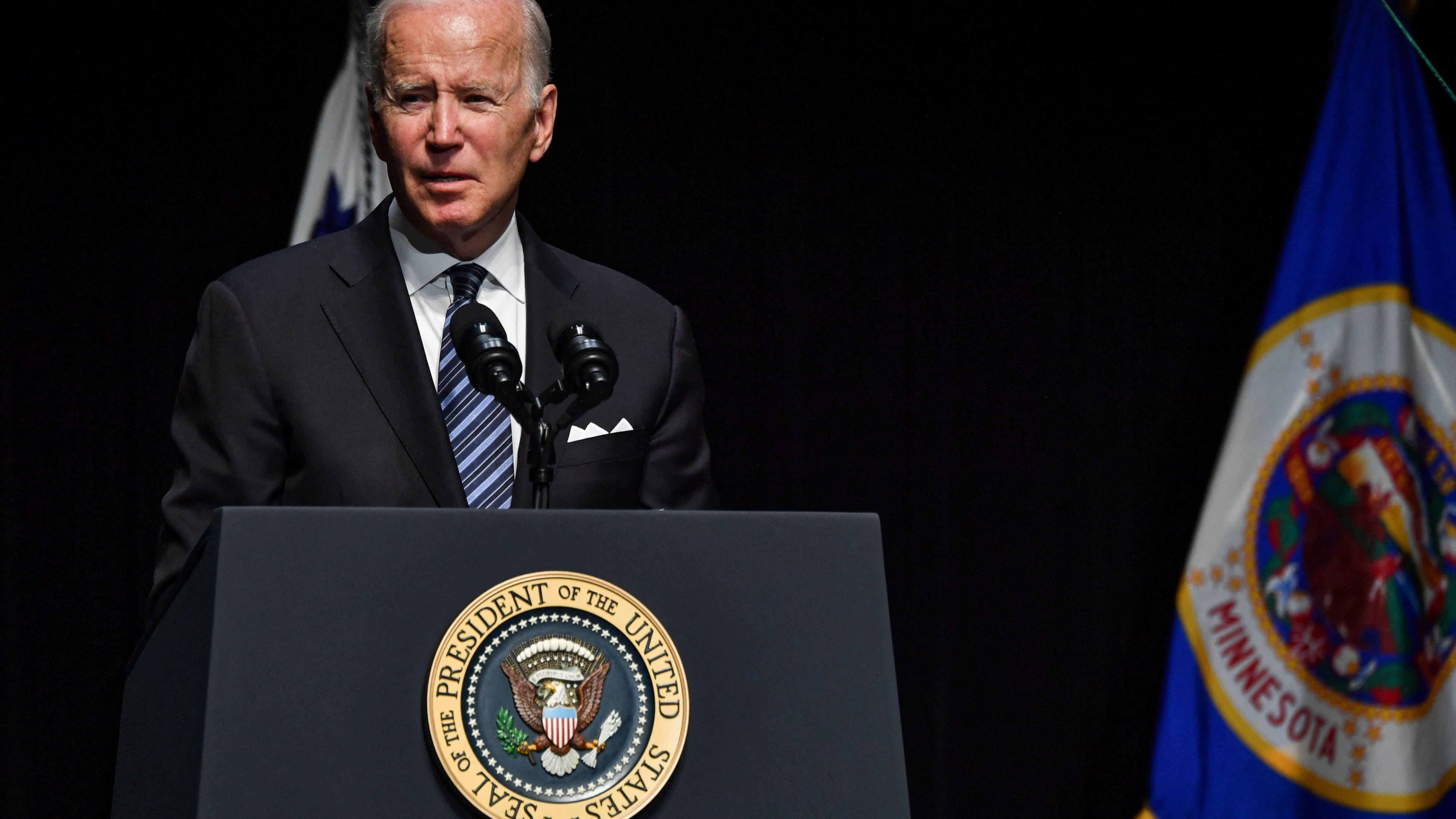 President Biden breaks silence on leaked Roe v. Wade document: 'Stability of our law demand that it not be overturned'

“The idea that we’re going to have a document that is not able to be expansive enough to cover the world that we live in now is problematic.”

It's unclear if the draft represents the court’s final word on the matter, as Supreme Court opinions often change in the drafting process.

The leaked draft  also references important Supreme Court rulings that have been decided, at least partly, based on an understanding that there are some unenumerated rights in the Constitution through the 14th Amendment.

He went on to critique the logic of Roe v. Wade:

“These attempts to justify abortion through appeals to broader right to autonomy and to define one's ‘concept of existence’ prove too much. Those criteria, at a high level of generality, could license fundamental rights to illicit drug use, prostitution, and the like. None of these rights has any claim to being deeply rooted in history. What sharply distinguishes the abortion right from the rights recognized in the cases on which Roc and Casey rely is something that both those decisions acknowledged: Abortion destroys what those decisions call “potential life” and what the law at issue in this case regards as the life of an “unborn human being.” None of the other decisions cited by Roe and Casey involved the critical moral question posed by abortion. They are therefore inapposite. They do not support the right to obtain an abortion, and by the same token, our conclusion that the Constitution does not confer such a right does not undermine them in any way."

Mutcherson believes that if the Supreme Court indicates anything not specifically enumerated in the Constitution is not a constitutional right, this could open up the floodgates.

She said the U.S. cannot be the country we claim we want it to be if we continue to pretend as though decisions like this don’t have a far-reaching impact on people who have been traditionally underserved.

Related Jawncast about the possible reversal of Roe v. Wade:

Susan Frietsche, senior staff attorney with the Women’s Law Project in Pittsburgh, echoes that sentiment. She called the decision “absolutely shocking and outrageous,” and says adverse pregnancy outcomes will be scrutinized.

“When abortion is a crime, then a miscarriage becomes suspicious, and you know who this is going to target: low-income people, women of color, (and) people whose reproductive autonomy has never been respected in this country,” said Frietsche.

Frietsche also said the abortion decision will eventually become a question of geography, as 13 states have abortion banning trigger laws in place. Such a ban means that when abortion rights are overturned at a federal level, abortion will immediately become illegal in those states.

She added this will cause a tremendous strain on abortion clinics in states like Pennsylvania and New Jersey, as long as abortions remain legal. 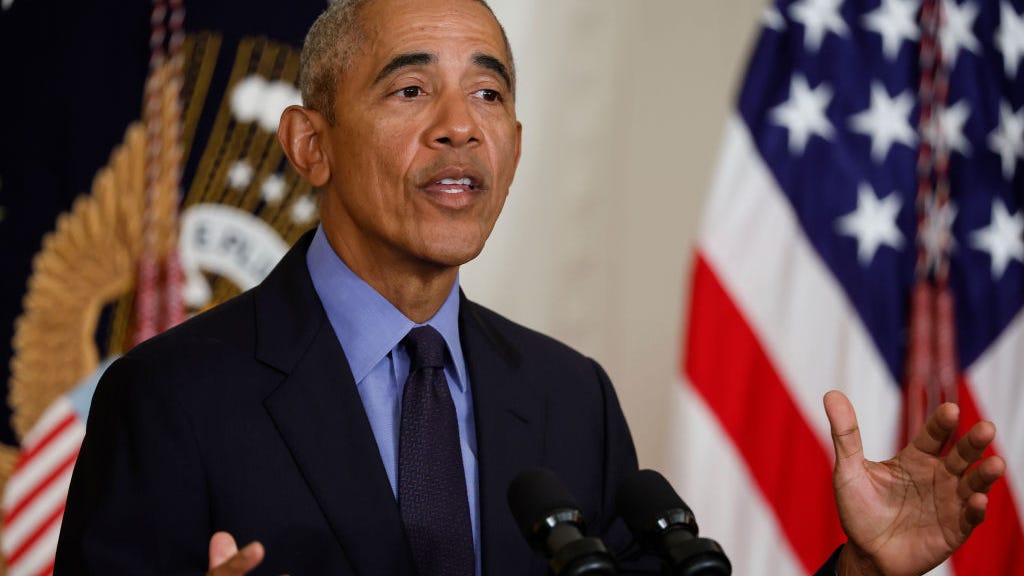 Thomas Ude Jr., director of legal and public policy for Philadelphia LGBTQ rights and support group, the Mazzoni Center,  said there is definitely cause for concern.

“Even if this decision tries to say that it’s not talking about marital privacy and the right to make decisions about intimacy between two consenting adults, (it) doesn’t mean they’re not going to go there if they have the chance,” Ude Jr. said.

Jim Melwert and KYW Staff contributed to this report. 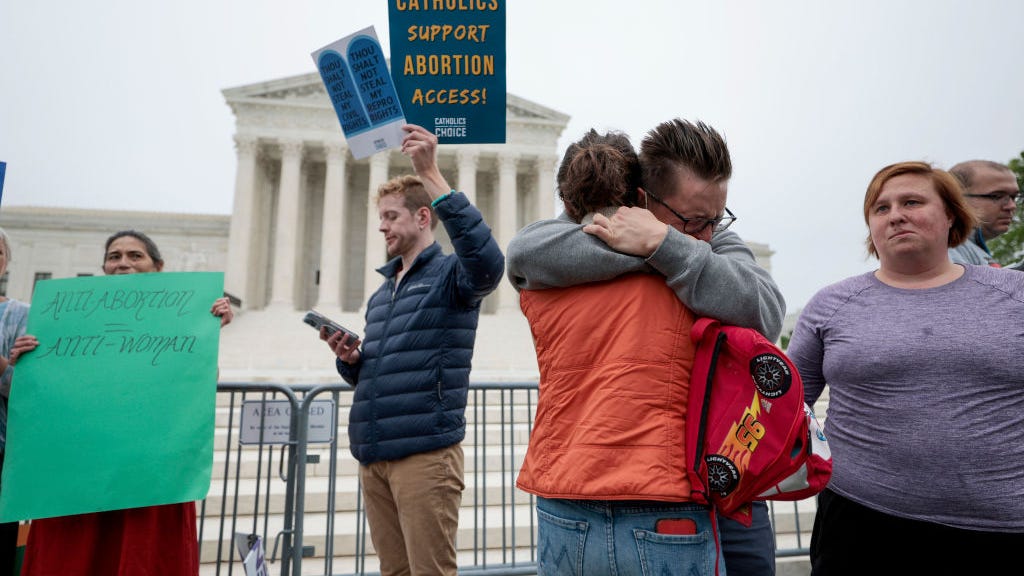 Everything we know about the leaked SCOTUS draft opinion on Roe v. Wade so far

Related podcast about the possible overturning of Roe v. Wade: