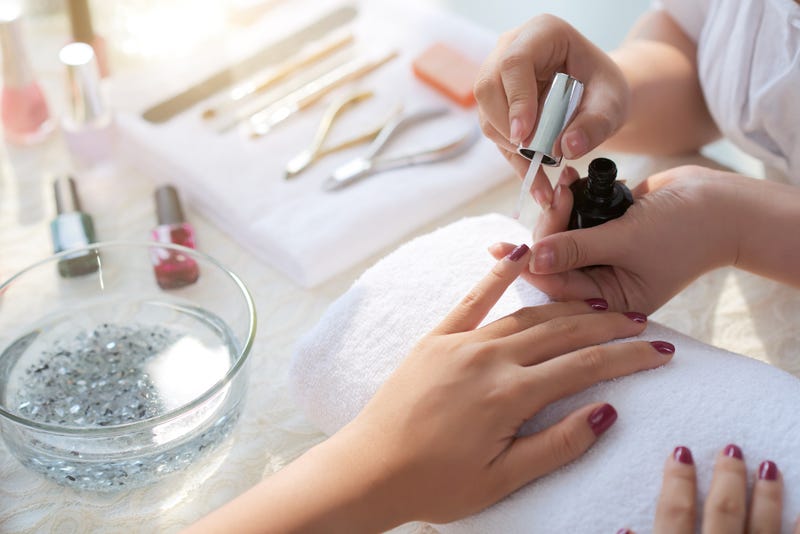 A California woman is warning people to avoid salon manicures after she claims she developed cancer from getting her nails done.

"As the technician was cutting my cuticle, she cut me," Garcia told Good Morning America. "It was a deep cut and I remember being very upset about it."

Months later her finger still had not healed. She said it was throbbing and the pain was so bad, she couldn't use it. Garcia visited her doctor and was referred to dermatologist who performed a biopsy.

"It came back as a squamous cell carcinoma, which is a very common form of skin cancer," Dr. Teo Soleymani told GMA. "But interestingly ... she didn't have any of the traditional signs ... hers was HPV-driven. And it's an interesting thing to see." 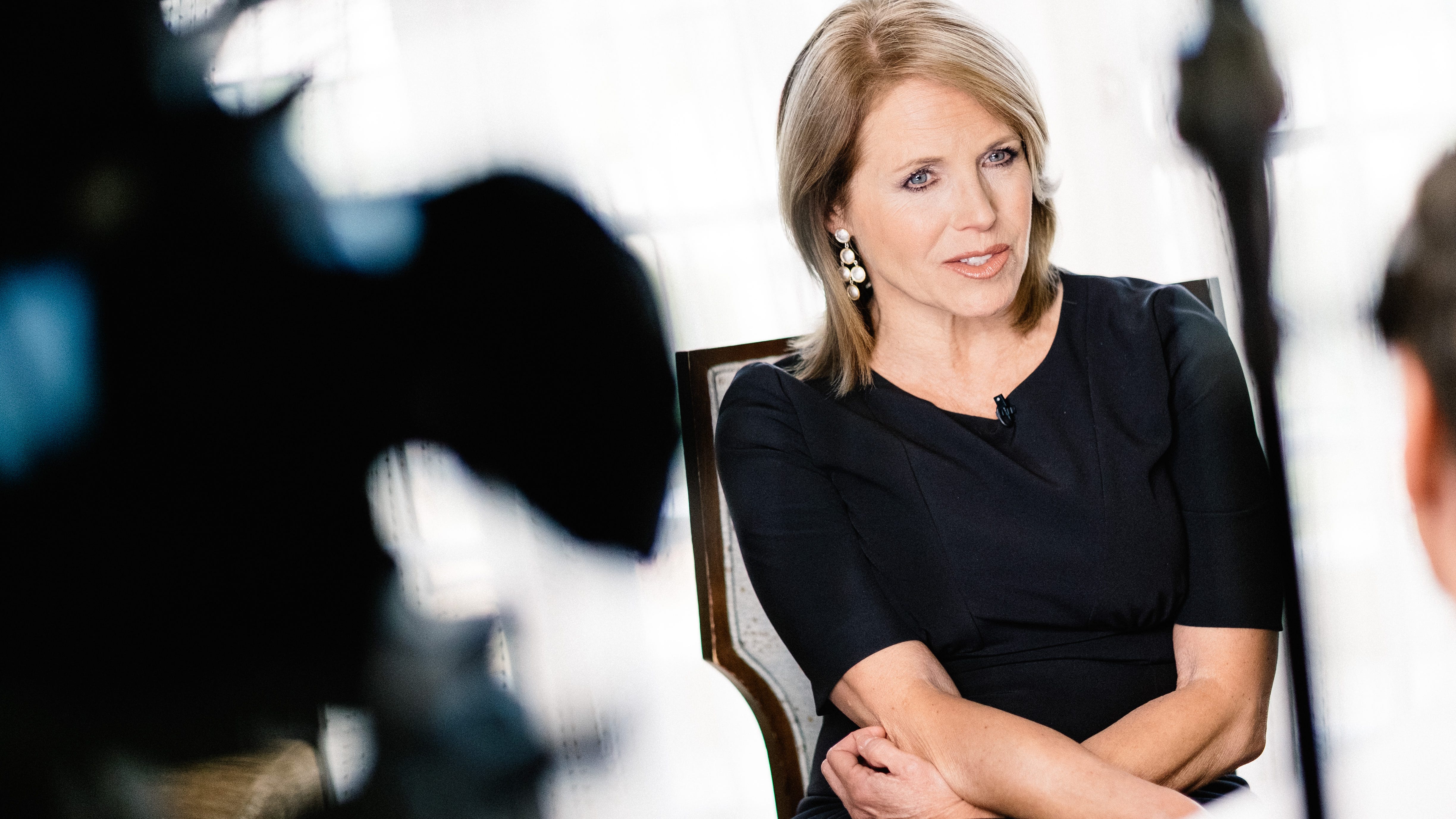 HPV -- human papillomavirus -- is a common virus that can cause warts or, in rare cases, cancer. Garcia believes her manicure may have triggered the cancer to develop. She shared her experience on social media last month.

"It all started w/Mani/Pedi that went wrong! Nail tech cut me with unsterilized tools! 💅🏻🩸 which within 6 months turned in to CANCER!!" she captioned her TikTok post.

"Grace had a very obvious injury that allowed a portal of entry for the higher risk strain to kind of get in there," Soleymani said. "The reason we don't see it in places like our hands or our face or anywhere where we have thick skin is generally, our skin has a top layer that's pretty protective."

Although Garcia is now cancer-free, she fears other people might not be so lucky. So she's warning people if you must go to a manicurist, make sure their tools have been sterilized before they're used. 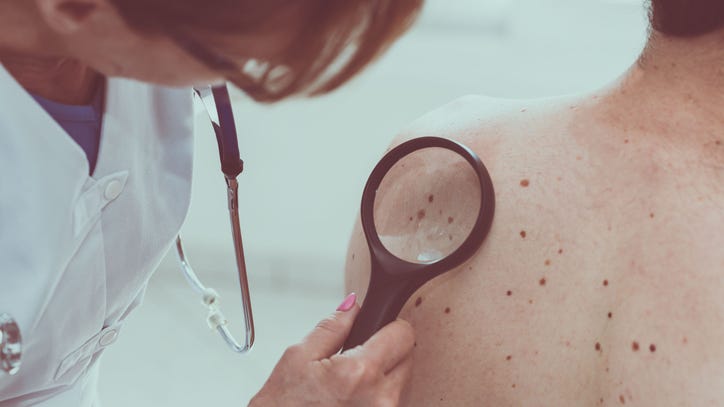 Squamous cell carcinoma of the skin is usually not life-threatening, though it can be aggressive and spread to other parts of the body if not treated. An estimated 1.8 million cases are diagnosed each year. According to the Skin Cancer Foundation, emerging research shows that many squamous cell carcinomas test positive for high-risk strains of HPV — but scientists are still unsure if HPV directly causes the cancer. Research is ongoing.