Tom Brady threw another one of his patented temper tantrums Sunday, unloading on his offensive line with an explosive sideline outburst that had many wondering why Brady insisted on returning for a 23rd NFL season, doing so at great expense to his mental and emotional health, not to mention the physical toll it’s taken on his body. After already missing a chunk of training camp in a last-ditch effort to salvage his marriage (a wound that many would argue was self-inflicted, attributing the split to Brady’s maniacal commitment to his craft, recently comparing football to a “military deployment”), the Bucs veteran invited further criticism by blowing off Saturday’s walkthrough to attend Robert Kraft’s wedding, only to lay an egg 24 hours later.

There was a time, not that long ago, when the prospect of Brady losing to a 10-point home underdog would have been unthinkable. But with his personal life in shambles and Brady looking as detached and unhappy as he’s ever been, everything is suddenly on the table with no guarantee the slumping Bucs will right the ship any time soon. Former Steeler Ben Roethlisberger weighed in on Brady’s performance Sunday at Pittsburgh (a game he attended in person), noting the distinct change in Brady’s body language, looking like a shell of the player we watched steamroll the NFL for the better part of two decades.

“It didn’t look like he wanted to be out there,” opined Roethlisberger, who hung up his cleats this offseason at age 40, walking away from an illustrious career that spanned 18 NFL seasons, all with Pittsburgh. “Maybe it was the pressure, he was getting hit, whatever was going on. I remember at one point I looked down there, I don’t know if I told Jason or Brian, but I’m like, ‘There’s no way he’s enjoying this.’”

With lawyers already on retainer, sharpening their swords ahead of what could be a messy divorce and custody battle, it would be understandable if Brady’s mind weren’t on X’s and O’s right now, too distracted by the chaos in his personal life to recognize blitz packages and defensive schemes with his usual fluency. Still, Roethlisberger found Brady’s sulky demeanor jarring, looking like he’d rather be anywhere but on a football field.

“It just didn’t look fun to him,” said Roethlisberger on his weekly podcast Footbahlin. “When a defense gets after you, sometimes your anger and your disgust for things happen because the other team is affecting it, not just because of you. But yeah, it did. It just looked like a different Tom.”

Ugly as it’s been for the Bucs of late, they’re in a get-right spot this week, traveling to Carolina for a date with the lowly 1-5 Panthers, who are already looking ahead to next season after recently firing head coach Matt Rhule. 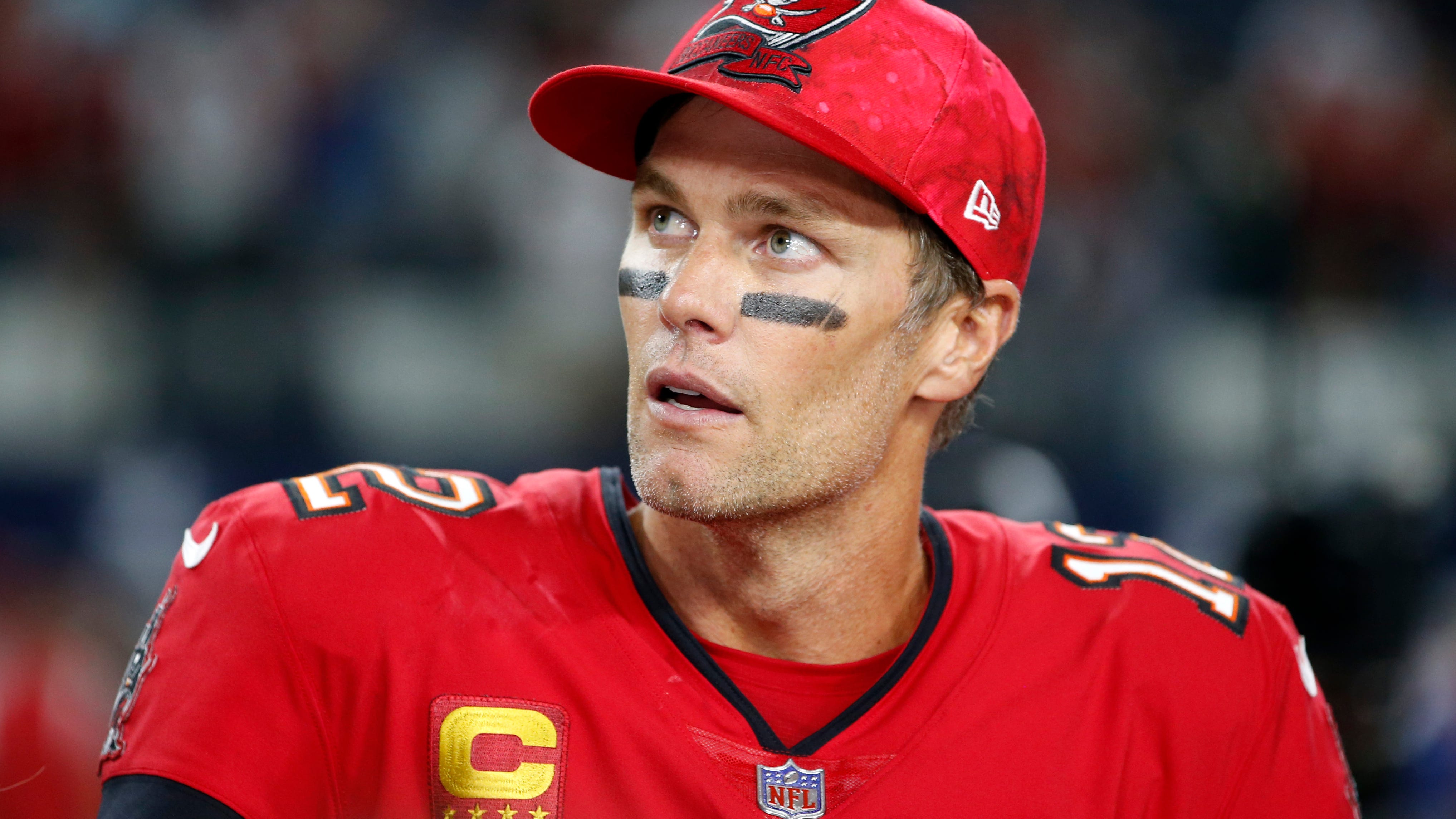 Tom Brady compares playing football to being deployed in the military 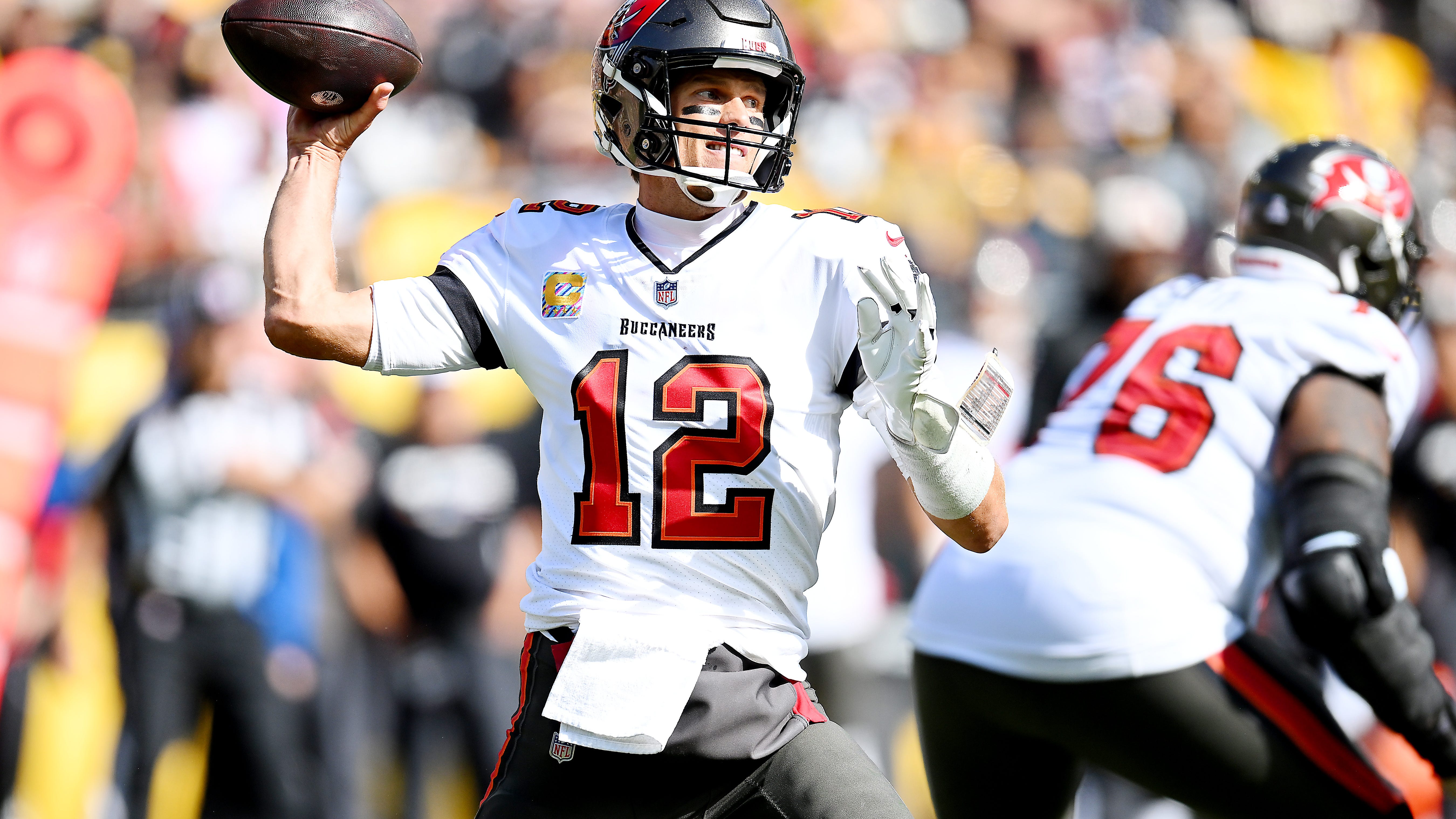