At some point in their pursuit for Deshaun Watson, the Cleveland Browns realized they had some leverage on their side.

Watson initially rejected the Browns as he decided on his next landing spot, only to reverse course and choose to accept a trade to Cleveland. When it was revealed that the Browns gave him the big, new contract he was seeking, it became clear why he elected to choose the Browns.

The quarterback had total trade protection in his contract with the Texans, so he didn’t have to go anywhere he didn’t want to go. Once he landed on Cleveland, the Browns were able to flex that aforementioned leverage on the Texans.

As Houston Chronicle Texans insider John McClain said Monday on 92.3 The Fan’s “Baskin and Phelps,” it was by preventing Texans general manager Nick Caserio from acquiring any of their players in the trade.

“(Caserio) asked for players, the team said no," McClain said. "What are they going to do, say OK, we’re not going to do it? Caserio got as much as he could get – like, Carolina was talking about two young defensive starters, but if Watson says no, no means no. So the only alternative for the Texans would have been to call his bluff.”

The calling of the bluff, McClain explained, would have been the Texans choosing not to trade Watson and paying him to sit another year. 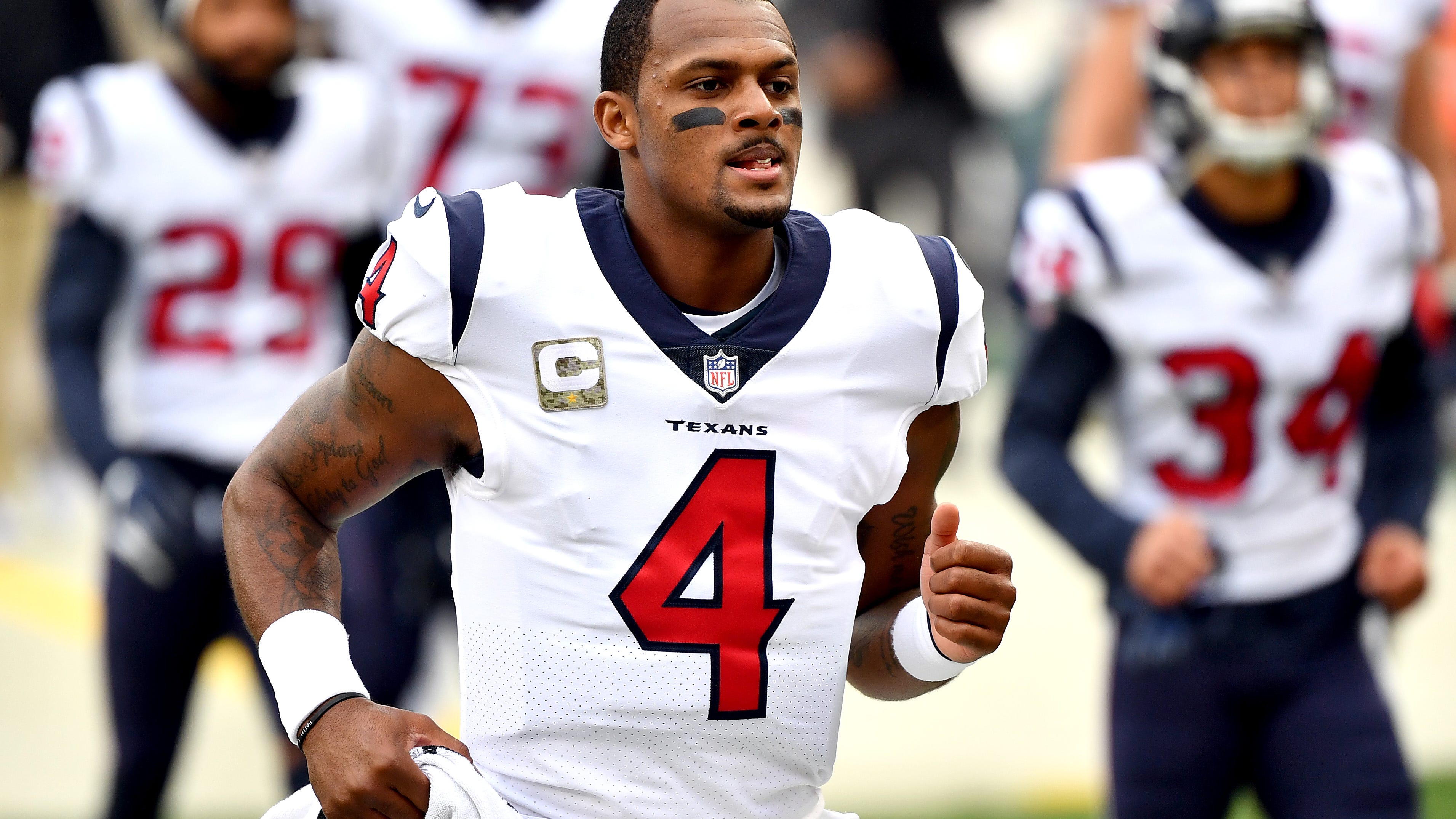 Browns sold their soul to win by trading for Deshaun Watson