Fernando Tatis Sr. is piling on the excuses for his son’s positive PED test.

The former MLB infielder called his son’s recent 80-game suspension a “catastrophe” for the sport and claimed it was all because of a haircut.

“What involved [Tatis Jr.] is a steroid that contains a spray called Trofobol,” he said on the “Midday Show,” per ESPN. “He got a fungus due to a haircut. His mistake was not reading what it contains, which is what apparently makes him guilty of something totally unknown.”

Tatis Jr. tested positive for Clostebol, which is an ingredient found in Trofobol — a drug that is not sold in the United States but is used to treat skin conditions.

The Padres shortstop said in his statement that he was using the medication to treat ringworm while his father continued to argue that what his son did was “insignificant.”

“This is a catastrophe what has taken place, not just for Jr., but for all of baseball,” Tatis Sr. said. “There are millions of fans who are gonna stop watching baseball now. It’s a total disappointment for Dominican fans, fans throughout the world, for something so insignificant that wasn’t worth it. It’s a topical.

“What came out positive in Jr.s’ body is something that doesn’t give you strength, first of all, doesn’t amplify your [weight-training] regimen, that’s second, deosnt’ have any testosterone, that’s third, doesn’t contain absolutely anything that would give you an edge in the game. What has occurred is a catastrophe for baseball.”

While Clostebol is an ingredient in Trofobol, it is indeed an anabolic steroid, essentially mimicking testosterone and has been banned by the World Anti-Doping Agency. It was developed in the 1960s by East Germany’s state-sponsored doping program.

Dee Gordon and Freddy Galvis have also been suspended by MLB for testing positive for Clostebol.

Per the San Diego Union Tribune, the levels and types of metabolites found in Tatis Jr.’s system as well as the way in which he was tested, would paint a fuller picture as to whether or not the excuse is legitimate.

Tatis’ argument could have credence if only trace amounts were found, but that could also mean they were just remnant from a doping cycle and would not necessarily clear him, according to the article.

Tatis did drop his appeal of the suspension, which will force him to miss the remainder of the season and start of next year as well. 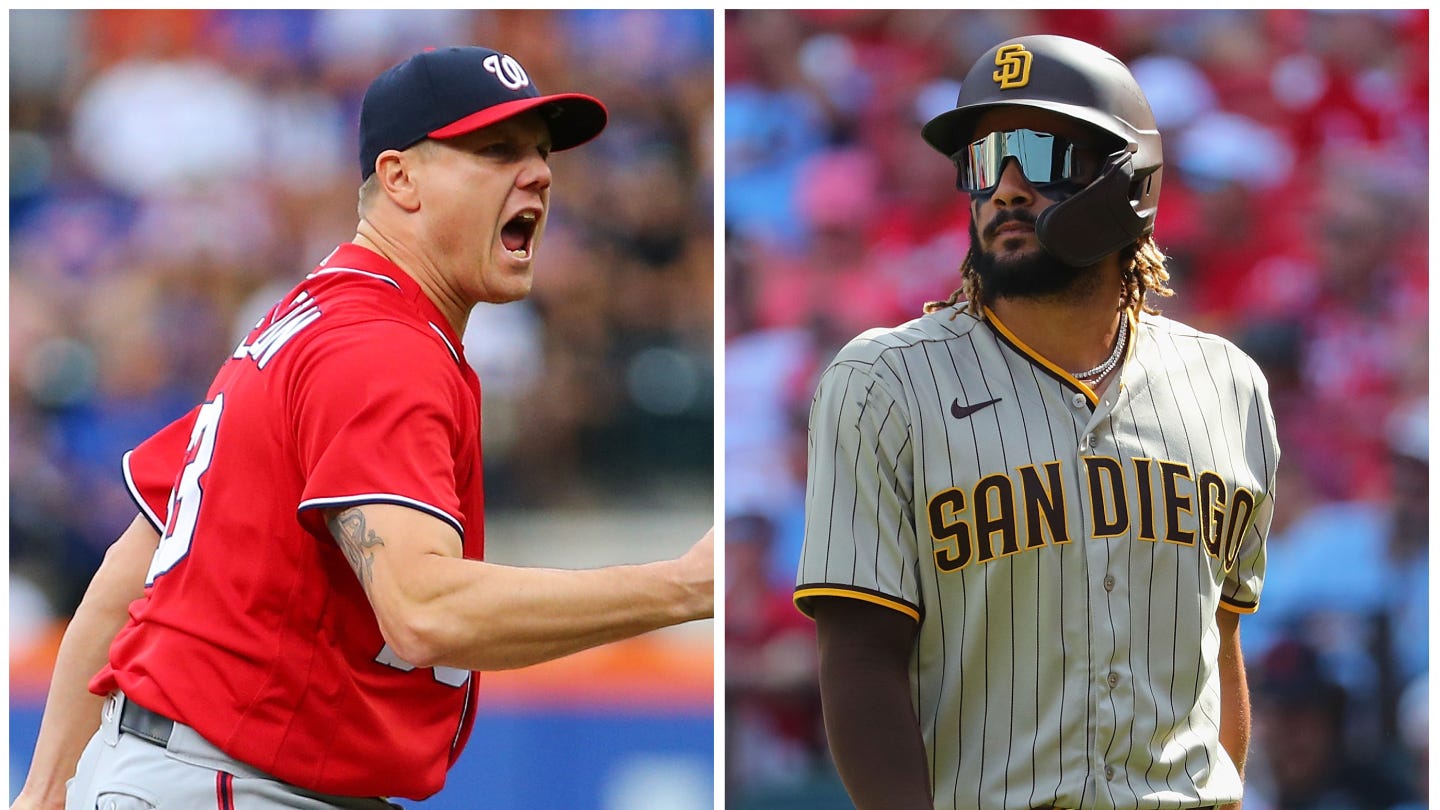