The Los Angeles Rams Super Bowl parade is scheduled for Wednesday, but LeBron James floated an interesting idea: make it a joint parade with the Lakers and Dodgers.

The Lakers and Dodgers both won their respective championships in 2020 during the height of the COVID-19 pandemic, therefore did not get the chance to celebrate their titles with the city.

The timing also seems to work out for such a parade, too.

While the parade is already scheduled for Wednesday, the city could push it back a day to Thursday when the Lakers begin their All-Star break (the play the Jazz in Los Angeles on Wednesday night).

Meanwhile, due to the MLB lockout, spring training has not formally started so it is plausible that some of the Dodgers could be available to appear at the parade.

Heck, Rams quarterback Matthew Stafford and Dodgers pitcher Clayton Kershaw are good friends dating back to when they attended high school together in Texas.

Get them on a float together and let them celebrate their championship accomplishment together.

While many were quick to criticize LeBron on Twitter for trying to celebrate a championship two years after the fact, or crash the Rams' party, it really is not that bad of an idea from the NBA star.

It’s just too bad that it probably won’t work out. Hey, maybe they can figure it out by Wednesday to make something work. 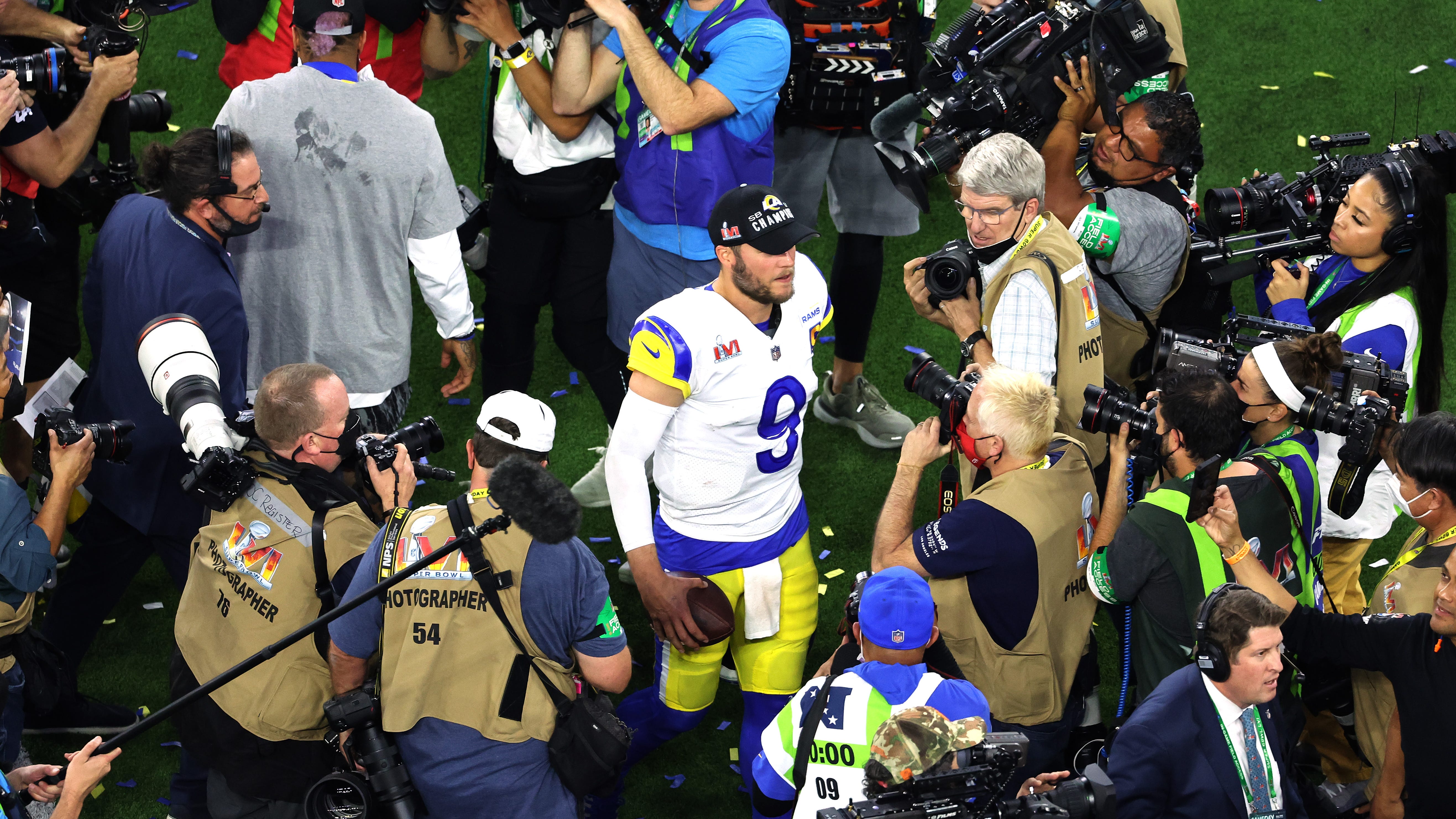