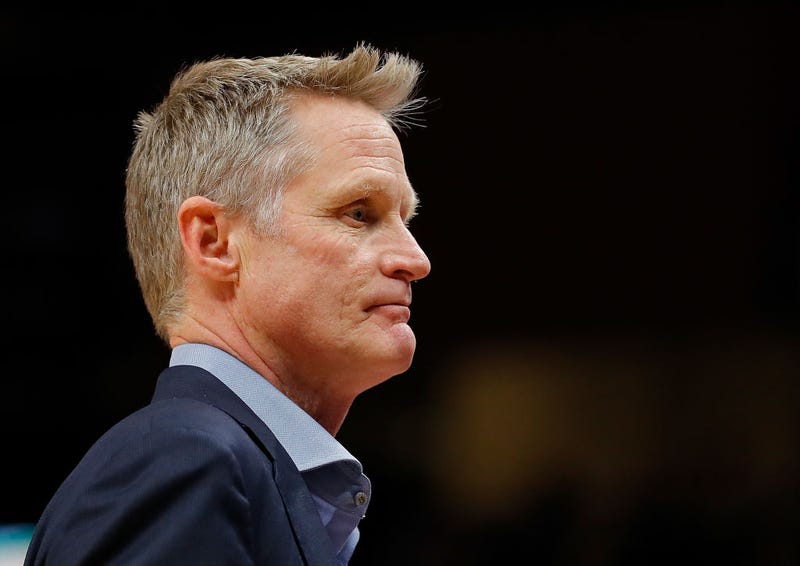 Assistant Coach Mike Brown, who was just named head coach of the Sacramento Kings earlier Monday, coached at Chase Center in Kerr's place. The Warriors lead the Western Conference Semifinals 2-1 over the Grizzlies.

Kerr will need to isolate for at least six days under the NBA's health and safety protocols, assuming he is asymptomatic and tests negative. Game 5 of the Warriors' second round series is scheduled for Wednesday in Memphis, while Game 6 – if necessary – would be Saturday in San Francisco. A potential Game 7 would be played a week from Monday in Memphis.

Monday was not the first time Brown has stepped in for Kerr during the postseason.

Kerr missed 11 games during the 2017 NBA Playoffs due to complications stemming from back surgery two years prior, returning ahead for Game 2 of the 2017 NBA Finals against the Cleveland Cavaliers. Brown and the Warriors went 11-0 in Kerr's absence during those playoffs en route to the team's second of three NBA championships in five years.

Kerr's absence in Game 4 was not the only notable one. Grizzlies star Ja Morant, winner of the league's Most Improved Player award this season, was ruled out Monday with right knee soreness. 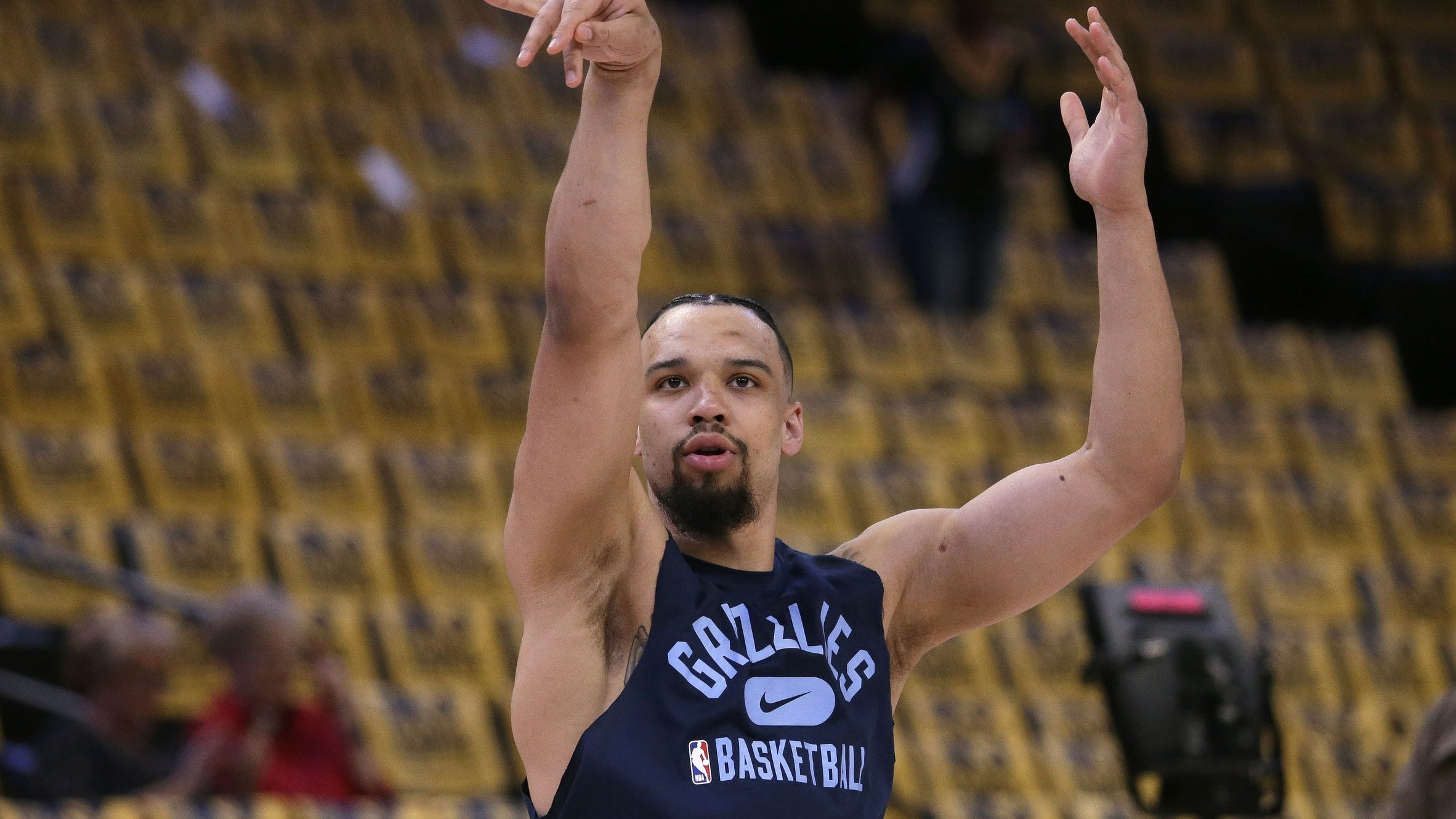