One last accolade for one of the best seasons in Yankees history: Aaron Judge is the 2022 American League MVP, and it was nearly unanimous.

Judge received 28 first-place votes and two second-place votes, with Angels two-way star Shohei Ohtani getting the opposite in what was considered by some a toss-up of a two-way race. Both Los Angeles chapter voters were the holdouts for Ohtani, but regardless, Judge becomes the 23rd Yankee to win the AL MVP, and first since Alex Rodriguez in 2007.

Judge set a new American League record with 62 home runs and led the circuit with 131 RBI, 111 walks, and 133 runs scored. He also finished second in the league with a .311 average, falling a few points shy of the Triple Crown, and also led the league in slugging, on-base percentage, and OPS. 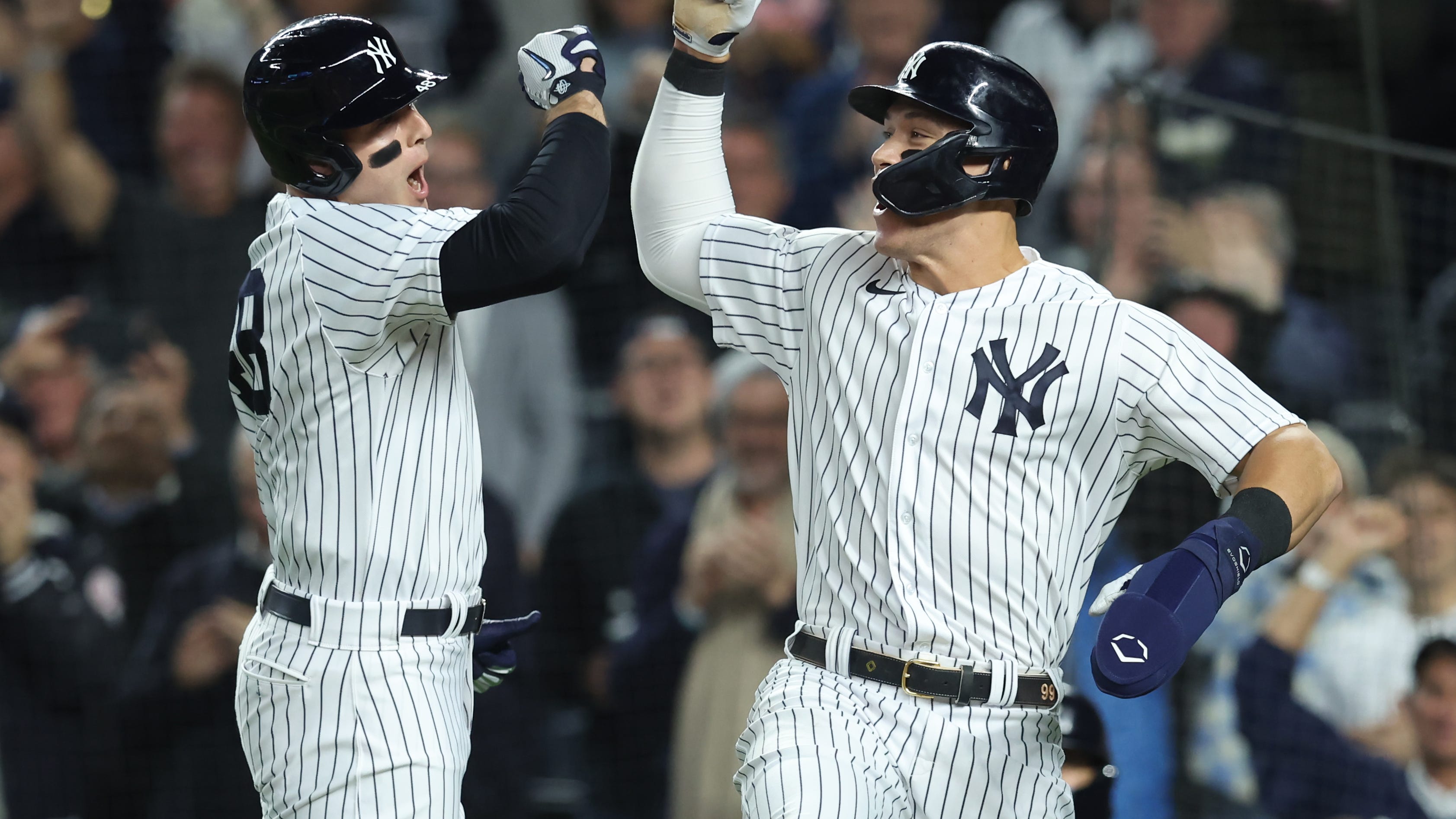 The MVP Award will now add another layer to Judge’s free agency, as he finally has the hardware many fans feel he was robbed of in 2017, when he was also the unanimous AL Rookie of the Year.