The MLB rule changes have been official for less than a week and there have already been multiple complaints. Boston reliever Matt Strahm sounded off on them shortly after the announcement last week and fellow Red Sox pitcher Zack Kelly shares most of his sentiments.

Kelly made his MLB debut on August 29th after working his way up the minor-league ranks over the past few seasons. He’s pitched in 59 Triple-A games, including 44 this season with Worcester, so he’s seen these rules in action.

Kelly told Audacy’s “The Bradfo Sho” about his experience with the new rules and his thoughts on MLB implementing them next season.

Podcast Episode
The Bradfo Sho
Bradfo Sho on the Go: Zack Kelly is not a fan of the new rules
Listen Now
Now Playing
Now Playing

Kelly mentioned that the usage of PitchCom can also delay things. Rather than a pitcher being able to shake off a sign and the catcher simply putting another one down, there is a second or two delay in the process. That may not seem like much time, but it is when you’re up against a pitch clock.

“It’s just so annoying ‘cause you’re sitting there thinking about executing a pitch, God forbid there’s runners on, and you’re sitting there trying to hold a runner,” he said. “You see a clock out of the corner of your eye, like ‘Aw, I gotta come set. I gotta pitch.’ It’s kind of getting away from the integrity of the game, I think, whenever you got to start worrying about a clock.”

The main selling point of these rules has been to speed up the game, but Kelly pointed out that the average fan going to a game isn’t necessarily worried about getting home 20 minutes sooner.

There has been a lot of discussion about the evolution of the game to cater to the new market, but Kelly doesn’t see the need for that.

“I think there’s really no issue with the game. It’s not like everybody’s going to like every sport. There's some people that just don’t watch football games. That’s fine. There’s people that don’t watch baseball games and that’s fine,” he said. “They’re trying to cater to a market that’s not the majority of viewership, revenue, so I have mixed feelings about it.”

The ban on defensive shifts has been one of the most focused-on rules. Kelly doesn’t have any strong feelings on it, but seems to think that it’s superfluous.

Kelly hasn’t noticed any real difference with the new, bigger bases in the minor leagues. While they may help faster runners, it’s the pitch clock that may be most advantageous to those speedsters.

“As far as the clock goes, I think it’s going to be tough. The pickoff rules are absurd. Just because what I’ve noticed is there’s so much value in holding the ball when you come set to disrupt the runner’s timing. They’re all going off timing. There’s so much value in being able to hold the baseball for six, seven seconds. You can’t really do that anymore. The only thing you can do is pick. You can’t step off, that counts as a disengagement,” he said. “So it’s like what are you going to do if you have Billy Hamilton or Terrance Gore come in in the postseason and just two, three pitches go first to third? You can’t sit there and waste these disengagements. I really didn’t think they were going to get to the big leagues but I guess they are.”

There have been new rules implemented across many sports in recent memory, some good and some bad. Kelly thinks that people might change their tune on things once they see the rules in action.

“What are they going to do when Chris Sale gets balled in a big situation. Or we have a big situation and one of our dudes at the plate on a 3-2 count doesn’t get in the box in time and it’s automatic strikeout, game’s over,” Kelly said. “You want to see these guys do what they do. They get paid money to hit bombs. They get paid to hit, not to get in there before a clock and hope they don’t get called out on strikes.” 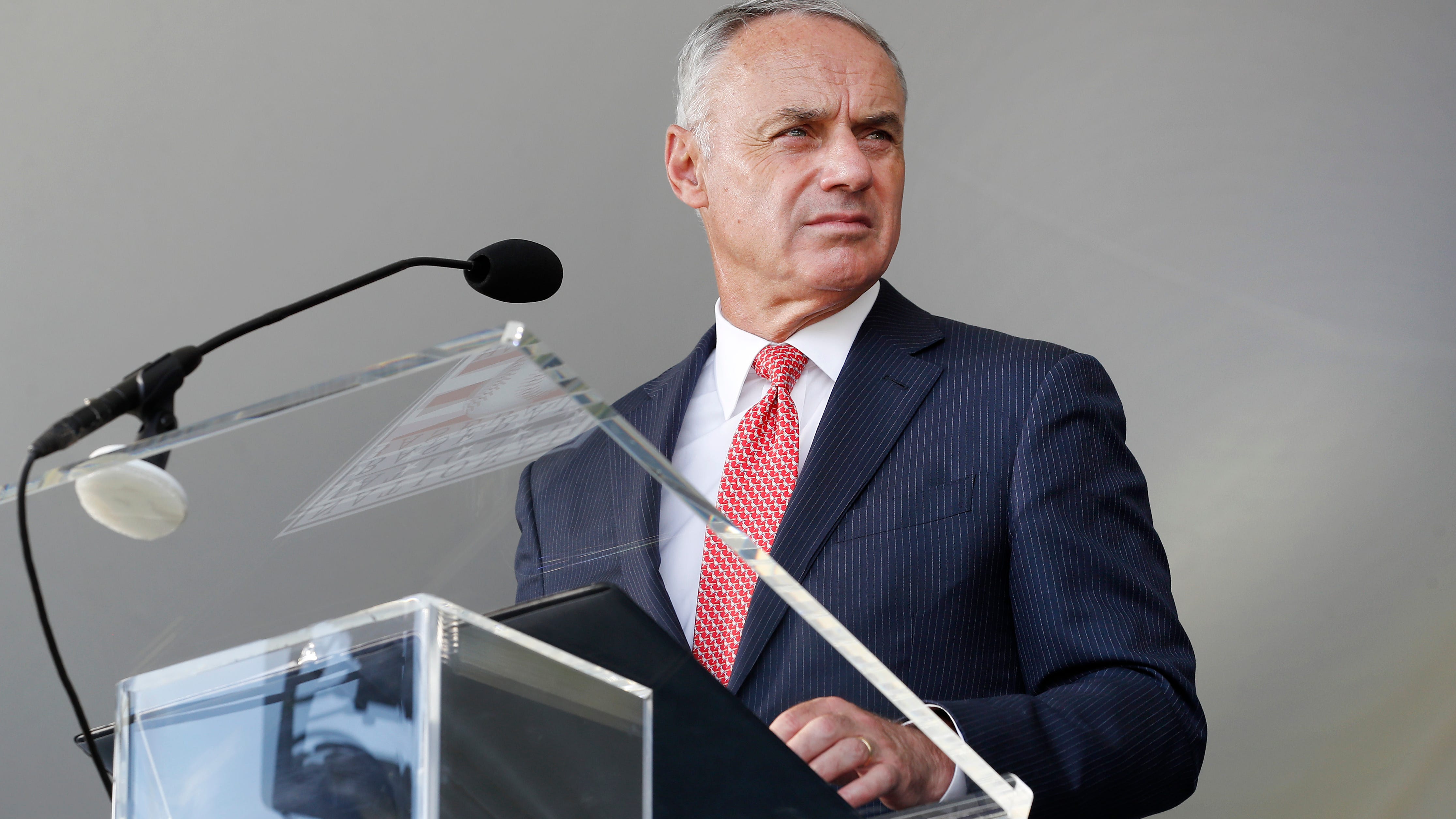 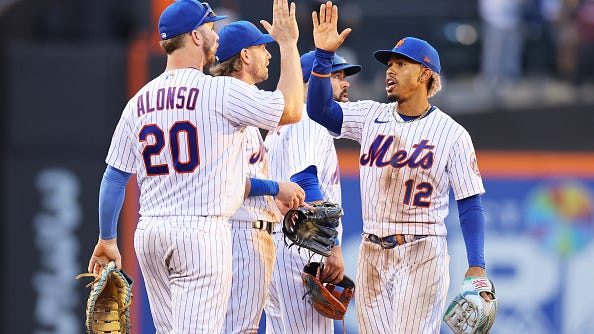