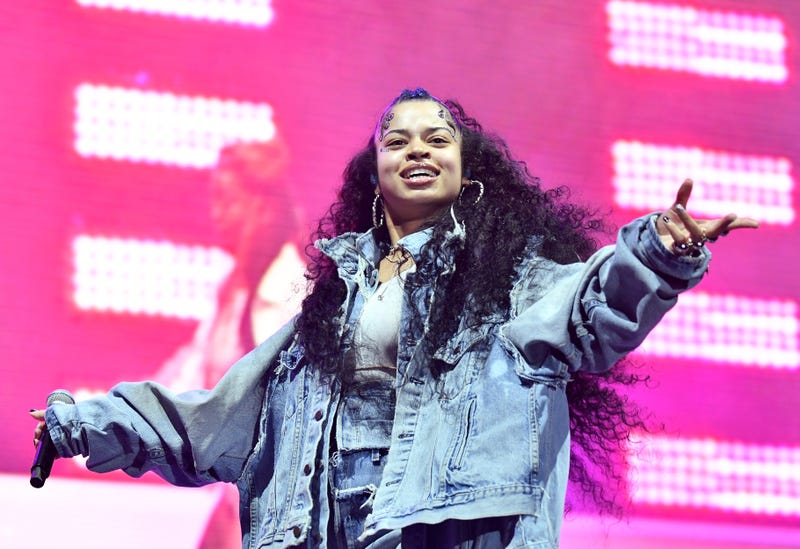 Ella Mai’s sophomore era has arrived! After two years, the English singer-songwriter returns with a new single titled “DFMU.” Prior to dropping the track, Ella Mai asked fans on Twitter: “What do you think DFMU stands for?” Well, it’s actually an acronym for “Don’t f*** me up.”

Produced by Mustard, “DFMU” is a vulnerable record. “Don’t f*** me up, don’t let me down / You know I wanna be around,” she sings. “You tugging warring with my heart / Didn’t think it’d ever be so hard / Crazy I’m letting down my guard,” she smoothly sings. The song is the first single from her upcoming sophomore album.

DFMU is also the first new music from the singer since  “Not Another Love Song,” released in 2020. In 2018 she released her self-titled debut which featured the chart-topping song “Boo’d Up” along with “Trip” and “Shot Clock”