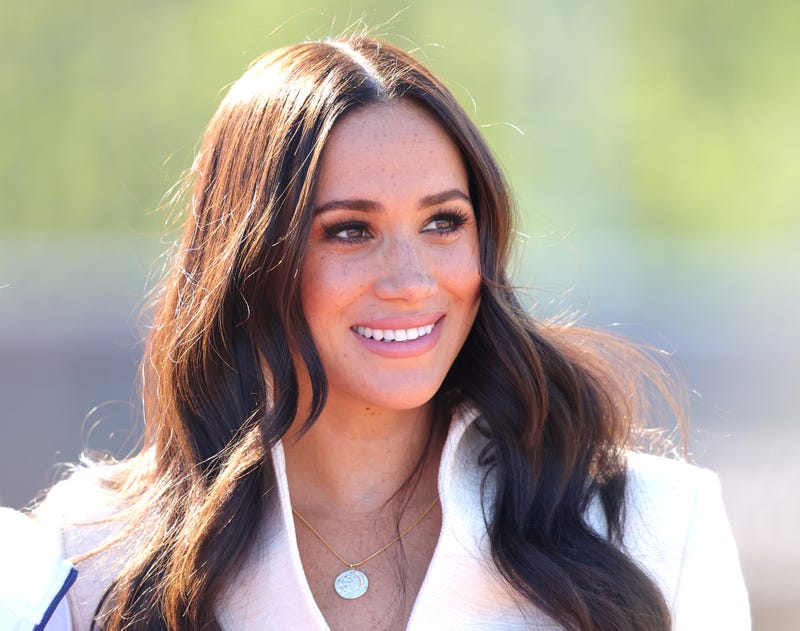 Meghan, Duchess of Sussex attends the Athletics Competition during day two of the Invictus Games The Hague 2020 at Zuiderpark on April 17, 2022 in The Hague, Netherlands. Photo credit Chris Jackson/Getty Images for the Invictus Games Foundation
By Daniella DeRobbio, KNX News 97.1 FM

LOS ANGELES (KNX) –Meghan Markle’s estranged father, Thomas Markle, was hospitalized Monday night for what was believed to be a stroke, according to multiple reports.

Markle took an ambulance from Tijuana, Mexico to a hospital in Chula Vista, California around 9:30 p.m., TMZ reported. A photo posted on the site showed Markle lying in a stretcher with an oxygen mark on his face. 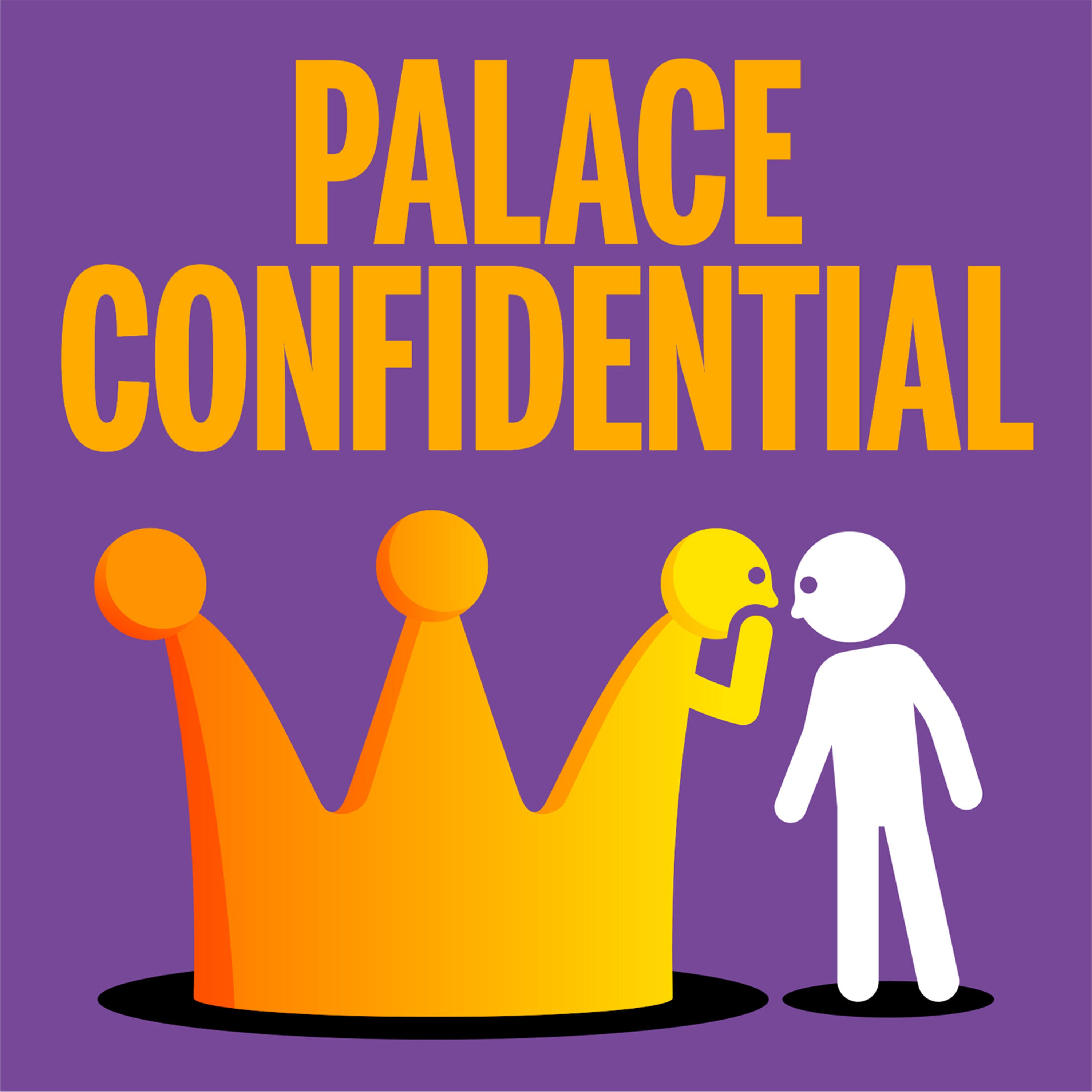 Podcast Episode
Palace Confidential
Will the Palace use the jubilee to reel the Sussexes back into the fold? Our experts discuss this and lots more in our essential royal talk show
Listen Now
Now Playing
Now Playing

The outlet also reported that Markle was worried he was suffering a stroke, and allegedly couldn’t speak to paramedics.

While the family did not confirm that it was a stroke, British journalist Dan Wooten wrote in a column on MailOnline Tuesday that he had “been aware of the stroke”, but agreed with both Markel and his daughter and Meghan’s half-sister, Samantha, to not report on it.

In his column, Wooten provided a statement from Samantha, who confirmed Markle’s hospitalization.

“My father is recovering in hospital. We ask for privacy for the family, for his health and wellbeing,” she said. “He just needs peace and rest. Godspeed. We are praying. He just needs some rest.”

Wooten added that the 77-year-old Markle was going to join him for a TV special for the Queen’s Platinum Jubilee.

In 2018, it was reported Markle staged photos of him “preparing” for his daughter’s wedding to Prince Harry. Markle then said he had to miss the wedding due to heart surgery. 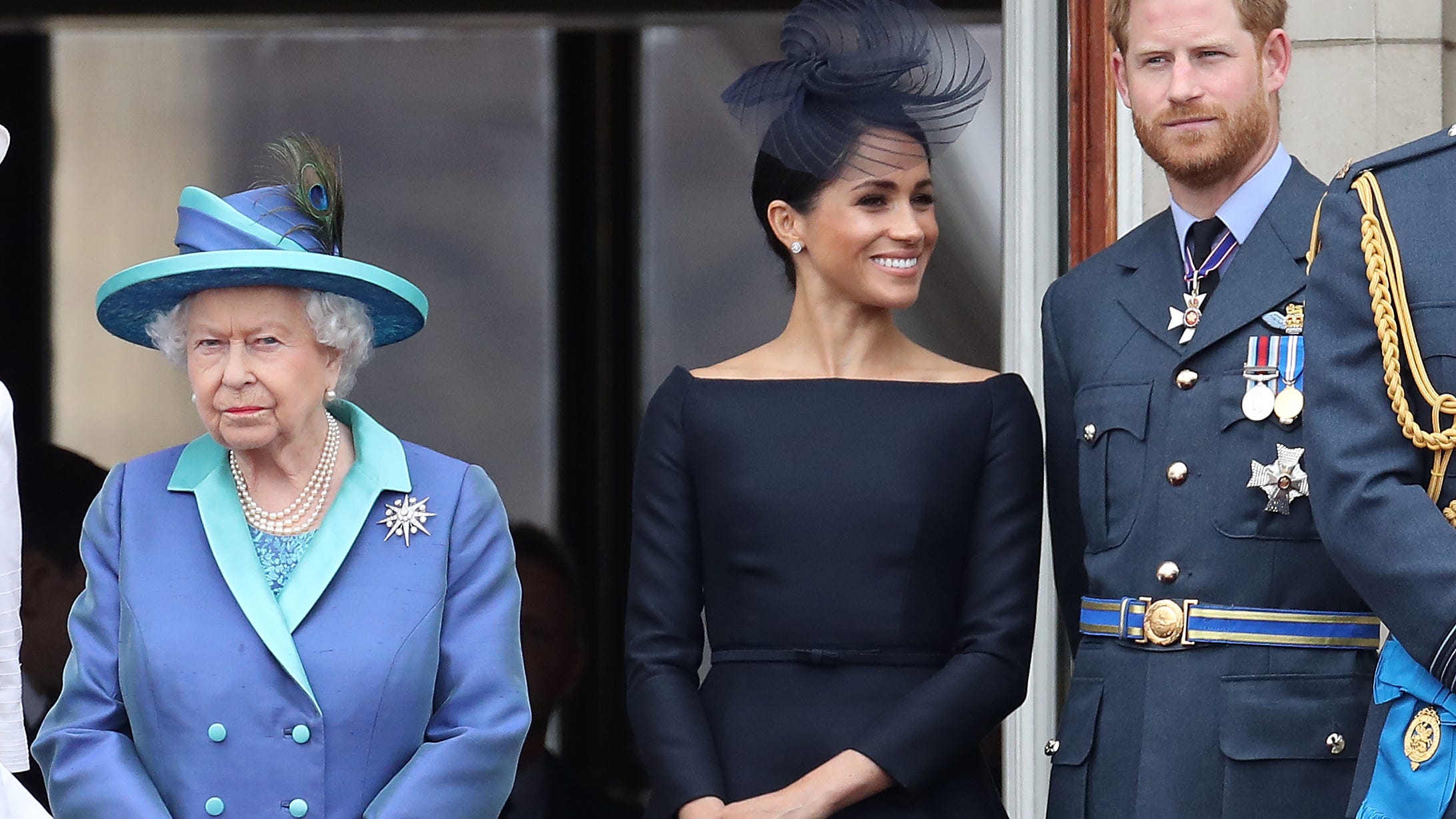