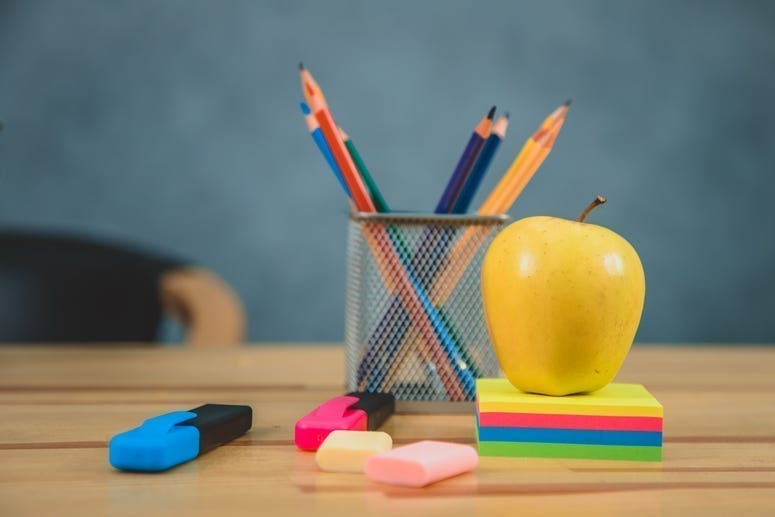 Newport News, Va. (Newsradiowrva.com) - Newport News School Superintendent appears to be on his way out, just weeks after an elementary school student shot a teacher. The Newport News School Board is set to vote Wednesday evening on a separation agreement and severance for Dr. George Parker III.

An student at Richneck Elementary School shot teacher Abagail Zwerner on January 6th. The school remains closed and is set to reopen, with metal detectors, next week. The district is planning metal detectors at all its schools, as guns have been an issue at other schools as well. Zwerner has been released from the hospital.

The parents of the six-year old say they are responsible gun owners. They also say the child has special needs and is currently getting hospital treatment. The family also says they had been going to school with their child, but the week of the shooting was the first they did not.