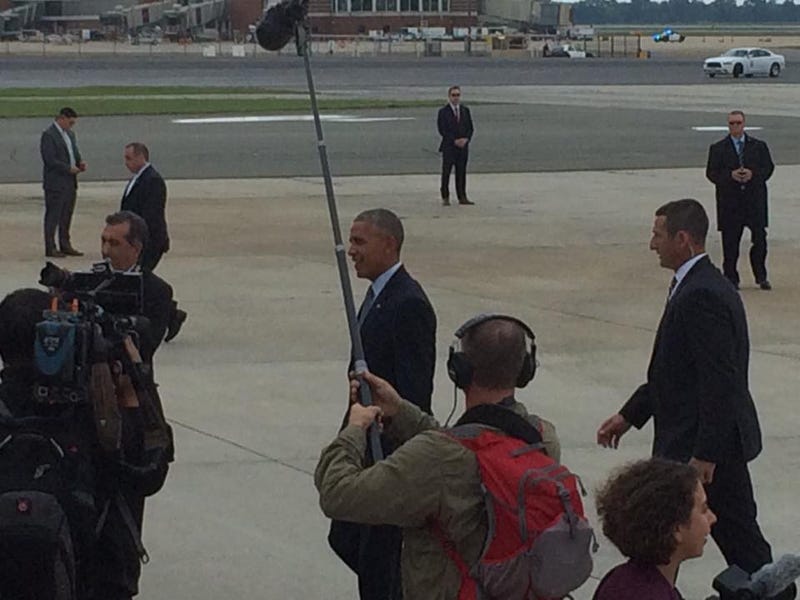 Richmond, Va. (Newsradiowrva.com) - With the race seemingly tightening in Virginia, former President Barack Obama (D) will be making a campaign stop in Richmond for former Governor Terry McAuliffe. The visit will occur October 23rd. Details have not been released.

The McAuliffe campaign says the visit will be to motivate people to early vote. Obama also made a visit in 2017 to help the campaign of now Governor Ralph Northam (D).