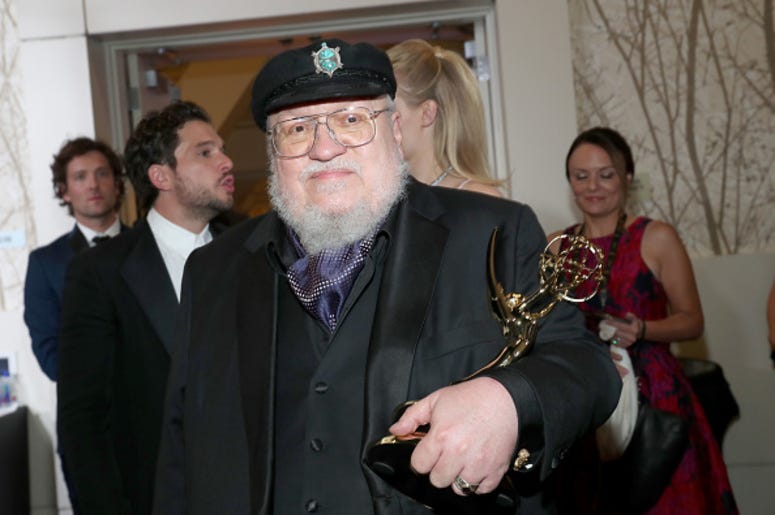 It has been over two years since "Game of Thrones" ended its run on HBO, but luckily there is plenty of new content on the way for fans to obsess over. With four different prequels in the works, the world of Westeros is about to get a lot larger.

However, writer George R.R. Martin -- whose books the series was based on -- recently revealed he didn’t know HBO was working on that many prequels, claiming he was “surprised” when he heard the news.

As beloved as "Game of Thrones" was throughout its run, it faced its fair share of criticism towards the end. Some fans even pointed towards less involvement from George R.R. Martin as the show’s downfall. 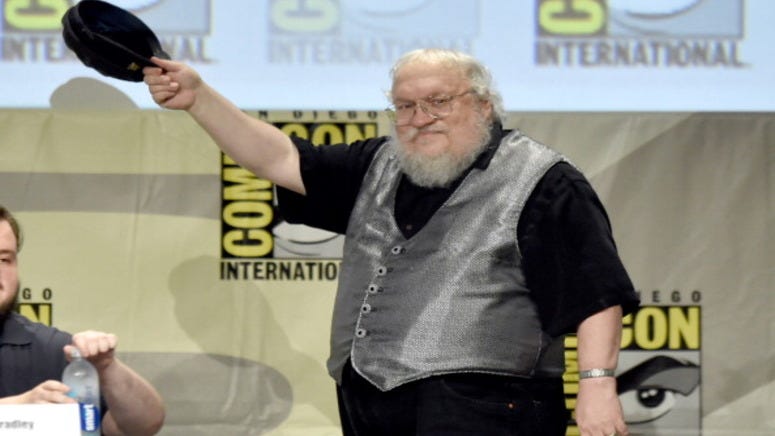 Those same fans will be further disappointed to learn that Martin was not involved in many of the prequel ideas either. According to the writer, he pitched two ideas to the network, only to find out later they were using one of his ideas, along with three others.

“The Dance of the Dragons idea was just one of them," said Martin. "And the other three were ideas that had come from other people who I guess had read my books or had some of the documents at HBO." Luckily, according to NME, the writers of the other prequels met with Martin later to go over ideas, so it appears that they'll still have some of that George R.R. magic. 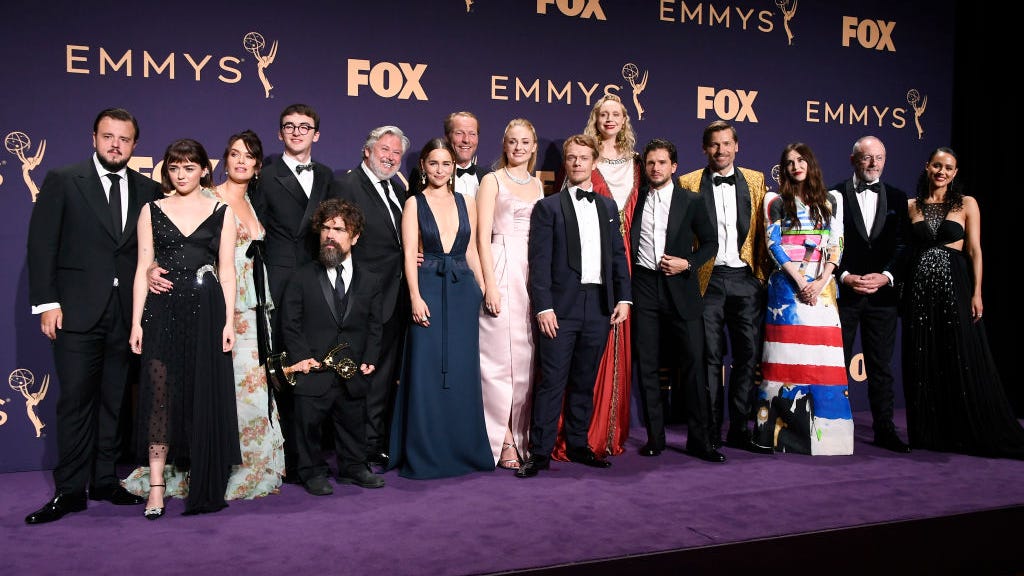